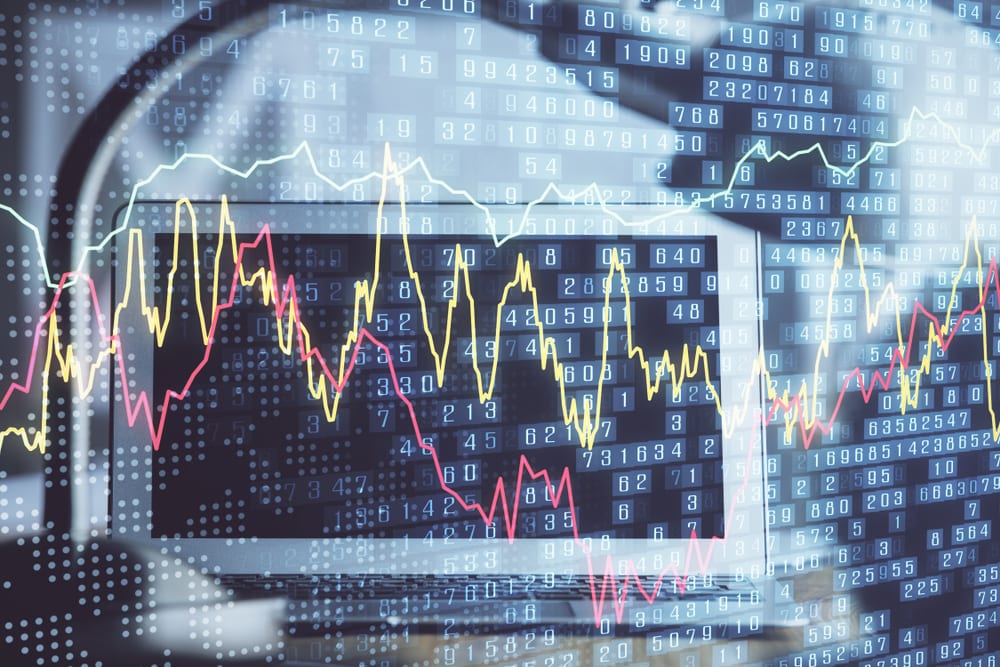 Stocks slumped further Monday after a rescue package to support the economy during the coronavirus crisis stalled in Congress.

The Standard & Poor’s 500 lost 2.9% to finish at 2,237.40, erasing all of its gains since President Donald Trump was inaugurated. Nine of the 11 sectors in the index closed lower, led by broad-based losses in energy, financial and real estate shares. On Friday, stocks posted their worst week since the financial crisis.

Stocks dropped Monday even as the Federal Reserve prepared to launch an expansion of lending programs in an effort to shield the economy from the virus.

Top-level negotiations between Congress and the White House continued after the Senate voted against advancing a nearly $2 trillion economic rescue package again Monday following a failed procedural vote on Sunday. Over the weekend, Democrats said the bill was tilted too much toward aiding corporations and would not do enough to help individuals and health care providers weather the crisis.

The market doesn’t like uncertainty, said Derek Maupin, research analyst at Hodges Capital Management. Stimulus will help, but not until there’s more clarity around the virus issue. Once that’s better understood and the number of infections begins to bottom, that will give investors confidence that there will be an economic recovery.

With Monday’s losses, the stock market has lost more than a third of its value since its record high last month as more businesses shut down in hopes of slowing the spread of the coronavirus.

The Fed said it plans to purchase an unlimited amount of Treasurys and mortgage securities in a bid to support financial markets. It also said that it would purchase commercial mortgage-backed securities.

We’ve got a lot of promise from the Fed, but they’re still going to need help from Congress, says Scott Colyer, chief executive at Advisors Asset Management. Does the Fed’s latest move solve our virus problem? No. Does it solve our unemployment problem? No. But it does allow markets to function. At the end of last week, we were sorely in need of that.

Gold futures surged after the Fed’s emergency move on Monday. Gold for April delivery on the Comex rose $83, or 5.6%, to settle at $1,567.60 an ounce. Gold is considered a safer investment in times of crisis.

Lockdowns and closures intended to halt the spread of the new coronavirus expanded over the weekend to include many cities around the world. The U.S. has more than 35,200 confirmed cases and 473 deaths across 34 states, the District of Columbia, Puerto Rico and Guam.

Globally, more than 15,400 people have died of the virus and 353,000 cases have been confirmed, according to the Johns Hopkins University data dashboard.

Analysts are all but certain that the deadly virus will push the U.S. economy into a downturn as businesses close and shoppers stay home.

The U.S. economy almost certainly entered a recession this month, but in a very unconventional manner, Jim Paulsen, chief market strategist at the Leuthold Group, said in a note. The coronavirus forced U.S. officials to simply shut down the country. Like everything about this crisis, it is not the bad news that hurts the most, it is the total uncertainty.

The floor of the New York Stock Exchange was closed Monday, but trading was happening electronically.

Much of the coronavirus impact on company earnings in the first quarter is likely to be restricted to their operations in March. But the outlook for corporate earnings in the second quarter and beyond remains cloudy, analysts say.

Earnings at S&P 500 companies are forecast to drop 2.9% in the first quarter, according to FactSet. That would mark the biggest year-over-year drop since the second quarter of 2016 and the fourth time in the past five quarters where the index has reported a decline in earnings.

Goldman Sachs cut its annual earnings per share estimate for the S&P 500 for the third time in a month, and now expects a decline of 33% in 2020 from last year. Economists at the firm now expect U.S. gross domestic product to contract 24% in the second quarter following a 6% drop in the first three months of the year.

Business activity continues to deteriorate at a rapid rate, analysts at Goldman Sachs said in a note. In 2008, financial excesses affected the rest of the economy. In 2020, the collapse in the real economy has driven financial markets into turmoil. As social distancing has confined many citizens to their homes, corporate sales have plunged, creating liquidity crises for many firms.

Treasury yields fell on Monday as investors retreated to safe havens and bought bonds, whose prices move in the opposite direction of yields. The yield on the benchmark 10-year Treasury note dropped to 0.76% from 0.93% Friday.

Japan’s Nikkei 225 index was the outlier, gaining 2% after the International Olympic Committee and Japanese officials indicated they are considering postponing the Tokyo Games, due to begin in July.