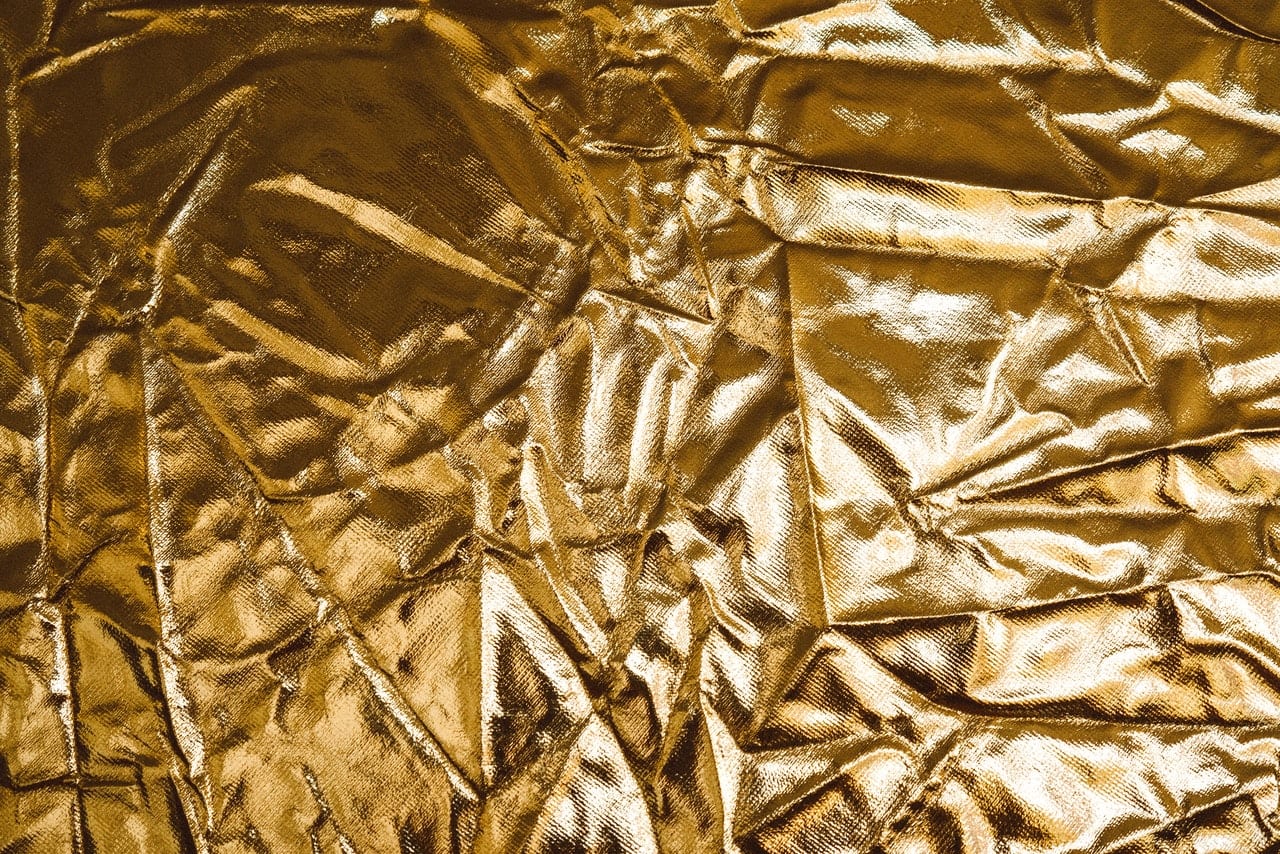 Gold endured a fresh bout of selling overnight and clocked up its worst month for three years in the process.

Prices at the end of the New York trading session, the last of November, were down 1.4 per cent, leaving the metal down eight per cent for the month as a whole, its worst performance since June 2013.

According to Mining.com, gold has “now trimmed its year to date gains to 9.8 per cent”.

Initial fears over the impact of a Donald Trump presidency on the global economy have given way to speculation on the inflationary effects of his investment plan, boosting the dollar and bringing pressure on gold.

Interest rates could rise to counter a surge in inflation, which would hurt the non-yielding metal. Traders give a 99 per cent chance of a rise being announced at this month’s Federal Reserve meeting, says the Wall Street Journal.

The latest move lower came after another surge in the dollar, which reached nine and a half-month highs against the Japanese yen after the Opec deal to cut supply lifted oil prices and added to the sense that inflation is set to soar, says Reuters.

“From an investor point of view there is little reason to hold gold,” said Georgette Boele, a currency and commodity strategist at ABN Amro. 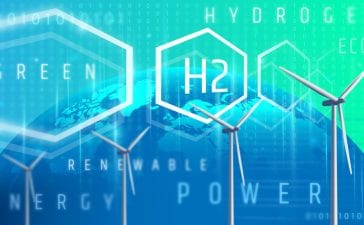 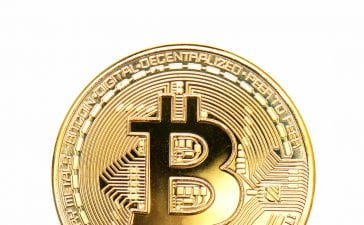 Bitcoin drops below $34k amid China’s curb on cryptos 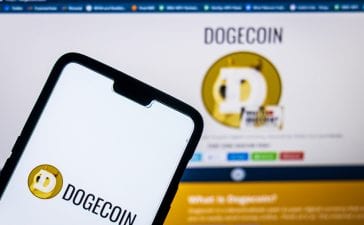 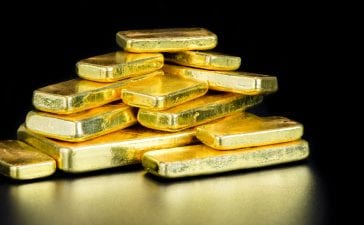