Henderson Alternative leaps 11% on decision to wind up following review 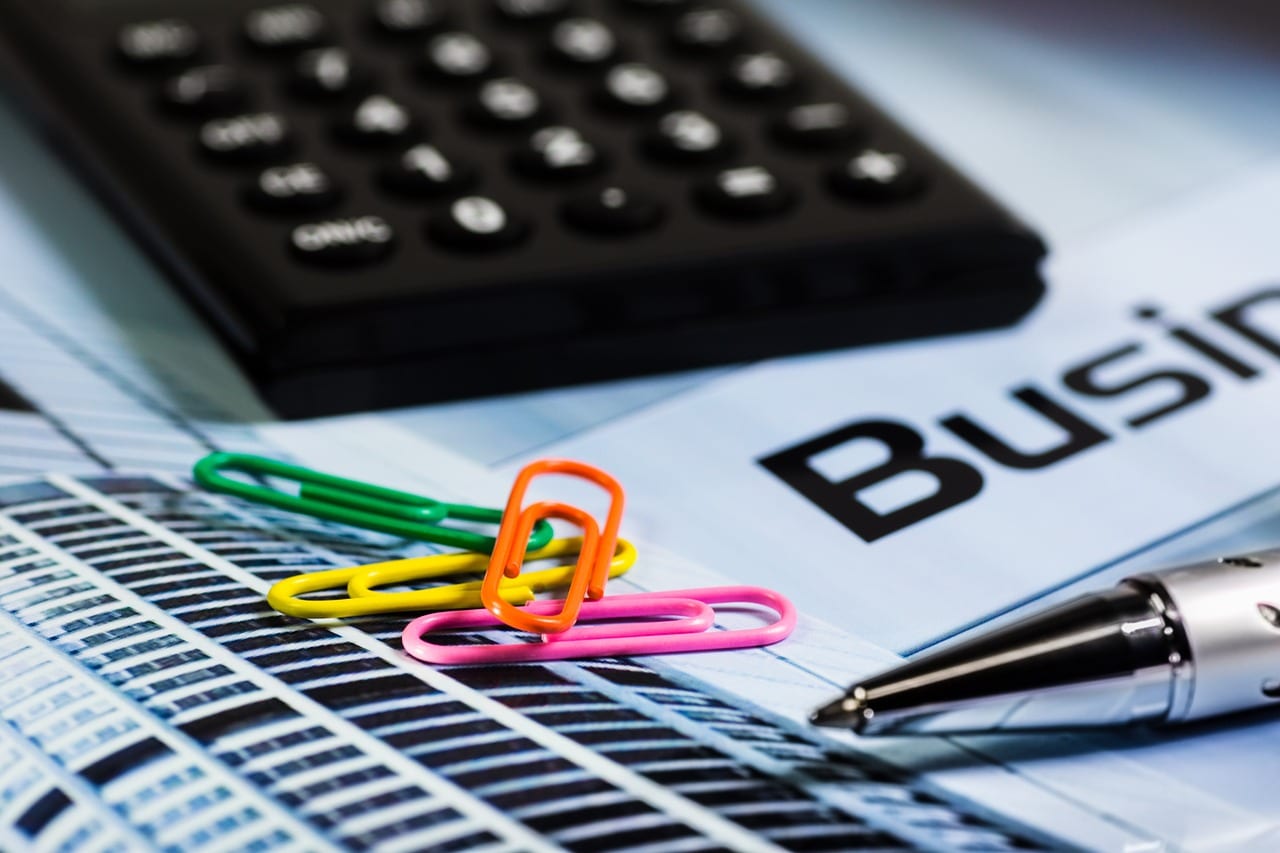 The board of the £105m Henderson Alternative Strategies Trust (HAST) has proposed the company be wound up after a strategic review instigated by manager Alex Barr.

The company blamed low appetite for an increase in illiquidity from major shareholders, which it said was the only way to improve performance.

HAST has returned just 20% since Janus Henderson took over from SVM in April 2013, compared to its benchmark FTSE World’s 125% and sector peers’ 45%, according to FE fundinfo. Its discount to net asset value in that time has only once been tighter than 10% and as at 15 January stood at 20%.

Shares in the company rose 11% on the news, narrowing the discount to around 11%, as analysts claimed the move “makes sense”.

The HAST board said Barr had “undertaken a root and branch review of the portfolio”, as well as “meeting with shareholders and listening to their views”.

Barr’s review concluded the best way to improve the trust’s performance and reduce its persistent discount, would be to change its investment policy to enable it to “invest in more illiquid alternative strategies not readily available for direct investment and which would reward skilled selection and demand enhanced due diligence”.

However, the review also concluded “there was little appetite from larger shareholders for any increase in the illiquidity of the portfolio and, for many, a preference for realising their investment in an orderly fashion”.

As a result, the board said it would bring forward its continuation vote scheduled for mid-2021 and propose the trust’s investment policy change to allow the realisation of its assets “in an orderly manner that achieves a balance between returning cash to shareholders promptly and maximising their value”.

It said it would post a circular to shareholders in the coming weeks and seek shareholder approval for the move. The process is expected to last no longer than two years, it added.

The board said it would “consider a tender offer” and Iain Scouller at Stifel speculated that “another multi-asset fund may consider offering some sort of roll-over option to HAST shareholders”.

“Any fund considering an offer would need to think about the proportion of assets they would wish to retain and also liquidity of the portfolio investments. We would expect any offer to be at some discount to current NAV,” he explained.

Ewan Lovett-Turner, an analyst at Numis Securities, said the decision “does not come as a surprise” and “makes sense given the small size and that it had struggled to attract widespread demand” reflecting “its disappointing performance record and the value-oriented shareholder base”.

Meanwhile, Scouller said he thought the board was “doing the decent thing” in proceeding with a realisation now rather than waiting for the continuation vote.

Numis noted that around 40% of the portfolio was invested in investment trusts listed on major markets, which should be liquidated relatively easily.

“The board has estimated that the wind-up is not expected to last longer than two years, and we believe there is the potential to look at secondary sales of unlisted holdings,” said Lovett-Turner.

“The c.11% discount looks around fair value, given the liquidity profile of the portfolio. We would expect an initial substantial redemption, then further proceeds will be stretched out over time and may require a hit to valuations to realise the least liquid holdings.”