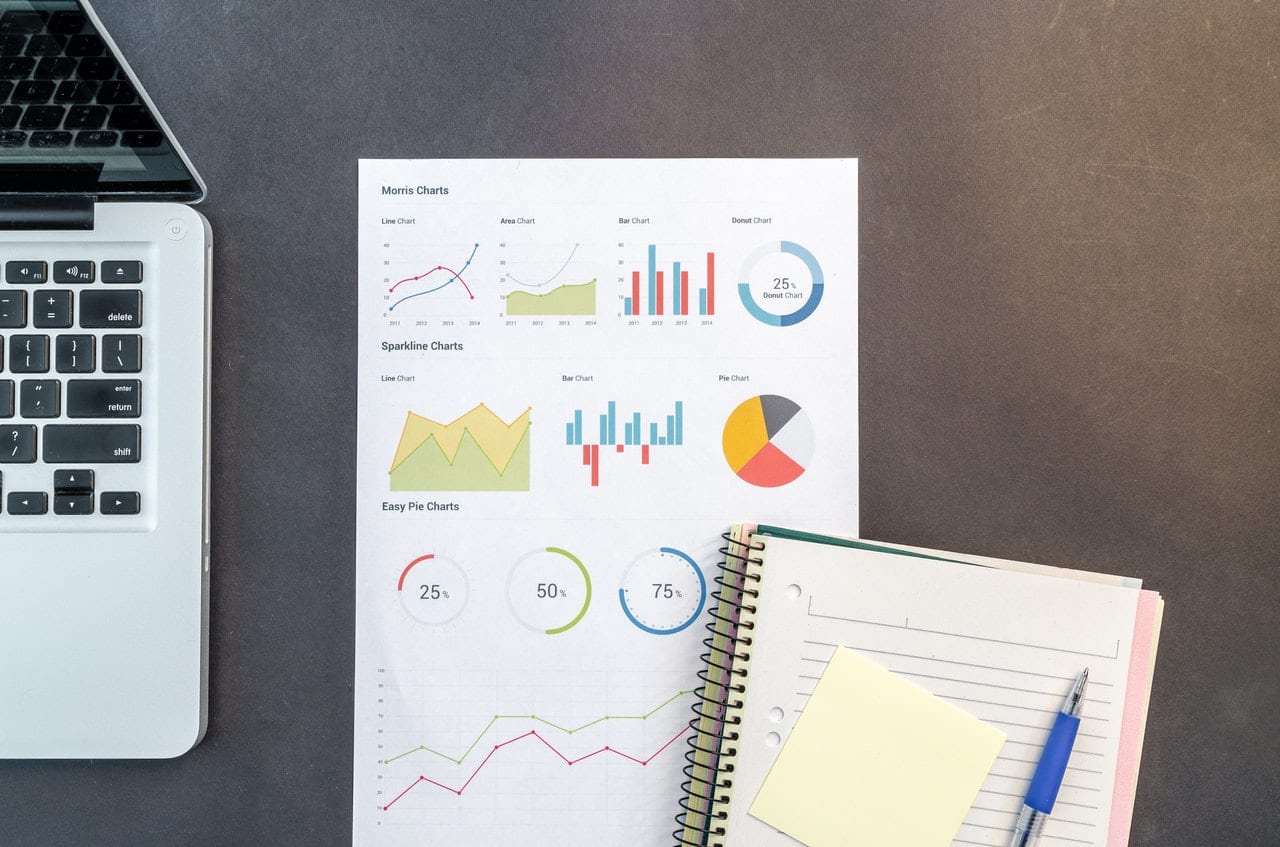 Shares across bourses were up, as data suggested stability in the world’s second-largest economy

World shares rose to record highs on Friday, buoyed by Chinese data that suggested the world’s second-biggest economy was stabilising.

Riskier assets were in demand worldwide as the Chinese growth data, along with easing trade tensions with the United States, sent the MSCI world equity index up 0.2% and further into record territory.

China’s economy grew 6% between October and December last year. Anaemic domestic demand and the trade war with the United States led to growth of 6.1% in 2019, the slowest in 29 years.

But the data reinforced recent signs of an improvement in Chinese business confidence as trade tensions eased after Beijing and Washington signed an initial deal on Wednesday to defuse their tariff war.

Investors were turning their attention to what many see as improved prospects for growth across the world. European shares gained 0.7% in early trade, with Frankfurt, Paris and London indexes up 0.5% to 0.7%. Wall Street futures were also pointing up.

The Chinese data fuelled a rise in the Chinese yuan, which touched a six-month high of 6.8660 to the dollar.

He said that a number of investors that were sitting on big piles of cash are starting reallocating. People are unloading cash positions into financial assets.

China’s own blue-chip index ended 0.1% higher, down from an earlier rise of as much as 0.7%. The index has rallied more than 8.5% since the beginning of December, fuelled by hopes for improved trade relations with the United States.

Shares in Australia and South Korea both rose, with Japan’s Nikkei climbing to a 15-month high.

This is all good news and positive for the China story, said Daniel Gerard, senior multi-asset strategist at State Street Global Markets in Hong Kong.

Still, analysts say global equities may find it difficult to maintain momentum from their recent rally as optimism over the trade truce gives way to uncertainty over the next steps in trade talks.

While the Phase 1 deal signed on Wednesday may defuse the 18-month trade row, analysts said it was unlikely to ease broader friction between the two countries.

Most of the tariffs imposed during the dispute remain in place and a number of issues that sparked the conflict are still unresolved.

The challenge from here is how long these improvements can be maintained,” said Steven Daghlian, market analyst at CommSec in Sydney.

The dollar held steady, reaching eight-month highs against the yen before trimming its advance to 0.09% to 110.24. The index that tracks the dollar against a basket of six major rivals was flat at 97.302.

Google’s parent company, Alphabet, became the fourth U.S. company to top a market value of more than $1 trillion. Its shares were up nearly 17% over the last three months.