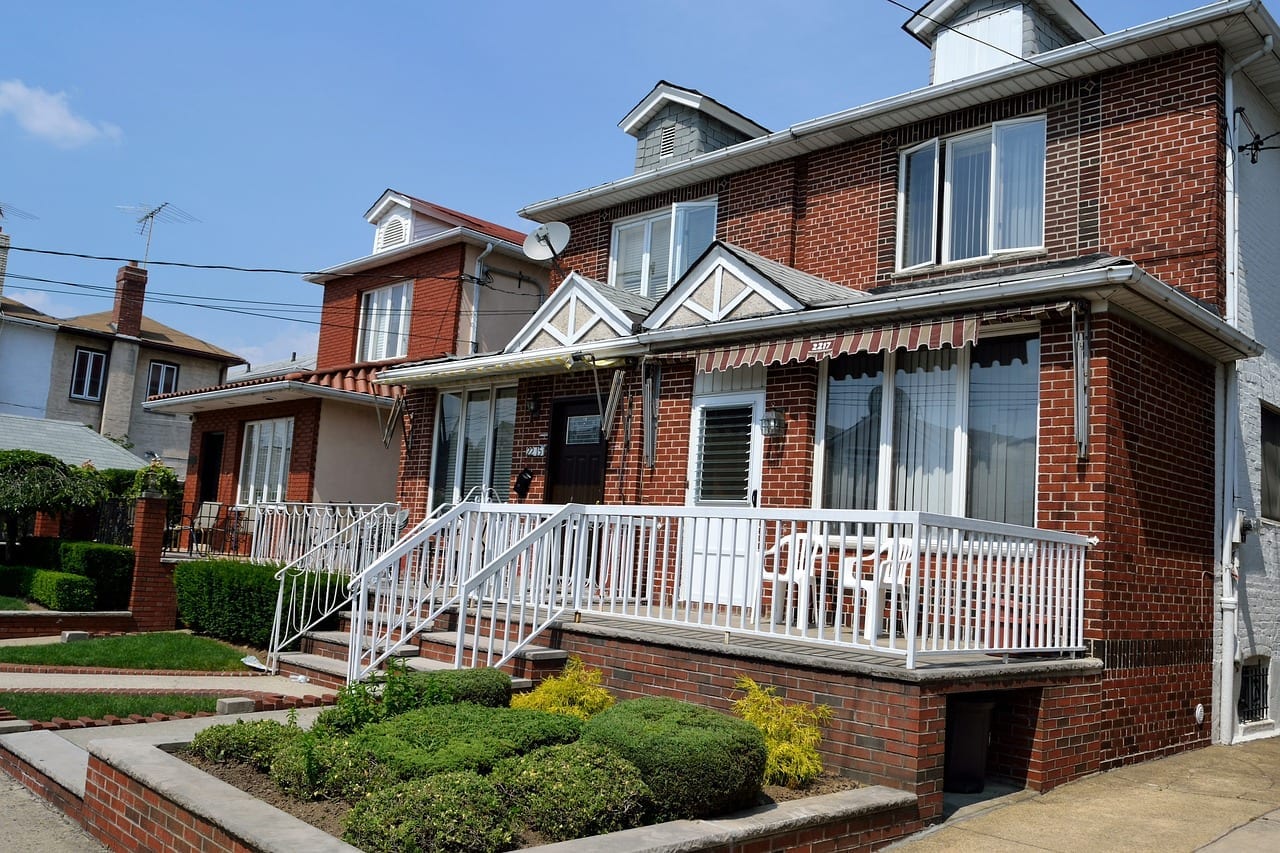 Buyers who have been priced out of home ownership in London, with most moving not too far to the Home Counties

Buyers who have been priced out of home ownership in London are finding that by leaving the capital, their money goes further, with most moving not too far to the Home Counties.

Space and quality of life are often cited as the key drivers of those looking to leave the capital. This includes families looking to move from a central London flat to a home in the country, to first time buyers priced out of the London market.

The analysis of movers aged 25 and over found that despite higher prices, the majority of movers remain in London with 59% doing so, rising to 69% in inner London boroughs.

Of those leaving the capital, some 43% of London movers, the Home Counties is the most popular choice. The South East and East of England are preferred destinations for 65% of London leavers.

The research also shows that within the Home Counties, it is Surrey that attracts the highest proportion of London movers. Government figures suggest 40% of Surrey incomers aged 25 and over have moved from London.

Hertfordshire, Essex and Kent are also popular destinations for London leavers, with 30% or more of its newcomers having moved from the capital, but commuting time is important in choosing where to relocate, the research found.

Prices show why London movers looking for more space are attracted to the country. The report points out that the average price of a two bed flat in central London ranges from £1.7 million in prime central London to £754,000 in the prime fringe.

But, moving away from prime central London, those owning properties in prime fringe locations such as Battersea, Hammersmith and Clapham could afford the average detached home in the majority of the Home Counties.

Based on an average price per square foot for flats in prime fringe at £927 per square foot, owners of a one bed flat of around 550 square foot, could afford an average detached house in Cambridgeshire, East Sussex and Essex. Those with larger flats could stretch to properties in more expensive counties like Hertfordshire, Berkshire and Surrey.

Please remember that investments of any type may rise or fall and past performance does not guarantee future performance in respect of income or capital growth; you may not get back the amount you invested.
Richard StanleyJanuary 3, 2019