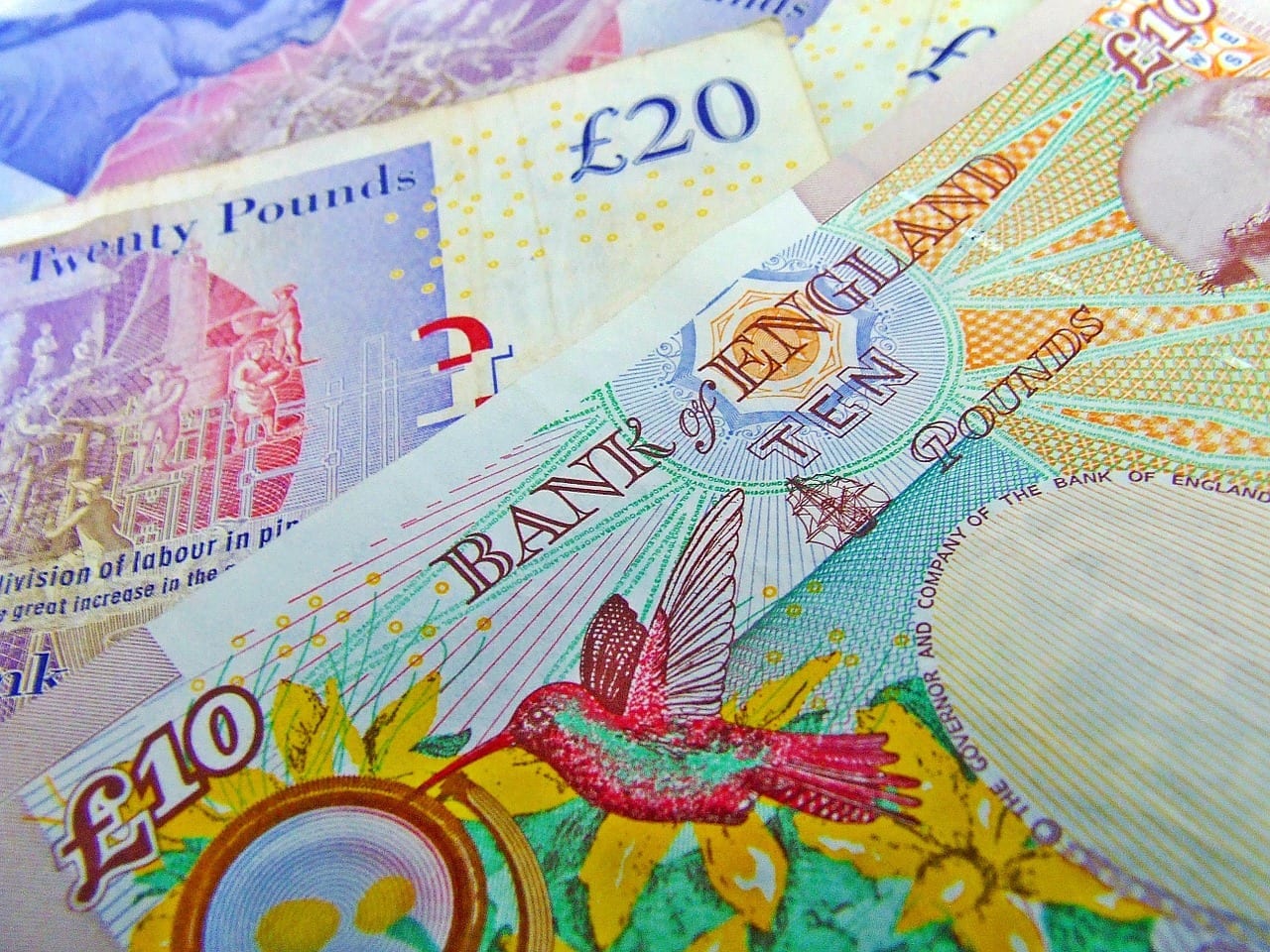 British shares leaped off multi-year lows yesterday boosted by initial relief spilling over from the United States, where stocks sprang back on Thursday following steep losses as a turbulent 2018 neared its end.

Both indexes had sunk to their lowest in more than two years in the previous session with the mid-cap bourse closing just shy of confirming a bear market over concerns about the global economy.

The UK indexes defended most gains yesterday, despite the Wall Street turning sour again by 1530 GMT.

Oil majors BP and Shell were among the biggest boosts to the FTSE, up 3.5 per cent and 2.3 per cent respectively as oil prices rebounded.

Pharmaceutical giants AstraZeneca, GlaxoSmithKline and financial heavyweights HSBC, Prudential all added between 1.9 and 3.4 per cent.

Britain’s mid-cap index, which is more exposed to uncertainties at home, was aided by strength in industrials and bank shares.

In single moves, the biggest support to the index was a 6.3 per cent surge in shares of CYBG, the owner of Clydesdale Bank and Yorkshire Bank.

The United States and China are locked in a trade war that has disrupted the flow of hundreds of billions of dollars of goods, but while trade relations between the US and China were still fraught, some saw signs of progress in recent days.

Raymond James analyst, Chris Bailey said the Chinese have liberalised, they’ve set up for more discussions in January. It’s not going to be a straight road but he thinks there’s a little bit of cause for optimism there.

Persisting worries over a slowdown in the global economy compounded by the trade spat have put US bourses and their UK counterparts on course for their worst yearly losses since the 2008 financial crisis.

With a US government shutdown also ongoing and Brexit uncertainties remaining unresolved, the FTSE 100 was on track for its worst quarterly fall since 2011, when Europe was battling a sovereign debt crisis.

In more bad news for the retail sector’s already subdued festive spirit, entertainment retailer HMV Retail said it would appoint administrators, with Sky News saying that would put about 2,200 jobs at risk. Data had separately showed sales on Boxing Day ― a key day for the retail industry ― dipped.

HMV, among Britain’s best-known high street names, said it was calling in the administrators for the second time in six years, and it blamed a worsening market for CDs and DVDs. It joins the likes of Toys R Us, House of Fraser and Mothercare on the list of high-profile household names that have gone under this year amid Brexit jitters, lower consumer spending and rising labour costs.

Please remember that investments of any type may rise or fall and past performance does not guarantee future performance in respect of income or capital growth; you may not get back the amount you invested.
Richard StanleyJanuary 2, 2019