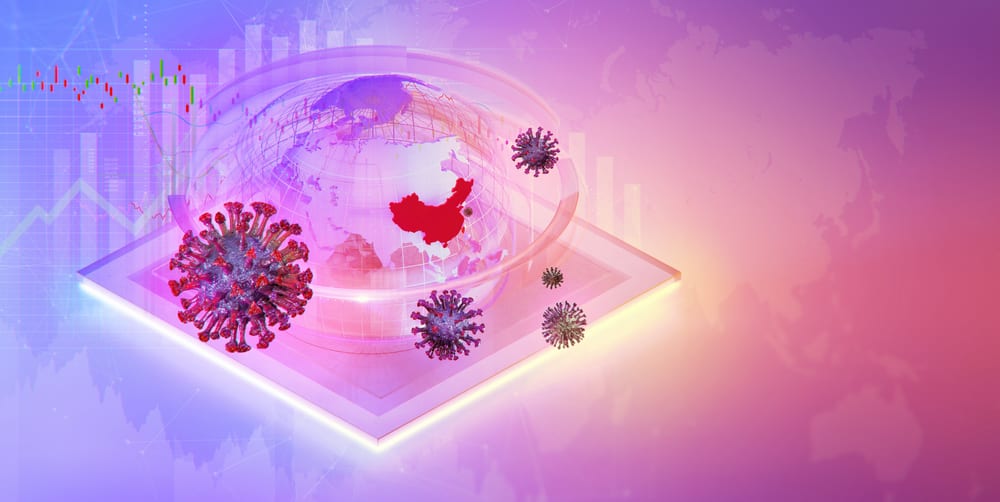 HP Inc. revenue dove more than 11% as COVID-19 washed across the globe despite greater demand for personal-computer equipment to equip workers suddenly forced to stay home, and shares fell more than 4% in the extended session Wednesday.

Analysts surveyed by FactSet had expected adjusted earnings of 44 cents a share on sales of $12.93 billion, which had been reduced from expectations of $13.9 billion at the end of February.

HP said sales of notebooks increased 5%, and Chief Executive Enrique Lores told MarketWatch in a phone interview before the results were disclosed that other products were hot sellers. HP’s results were slammed by areas other than notebooks and peripherals. The Personal Systems group suffered from a 23% decline in desktop sales, while printing — a large part of the business — saw revenue decline 19% year-over-year.

We’ve seen a significant increase in demand for anything — notebooks, displays, mice, home printing — to work, learn, and play from home, Lores said. PCs have never been more essential during this crisis.

On Tuesday, HP introduced a series of laptops and monitors for work-from-home employees, which executives described as its largest commercial product launch ever. In January, at the sprawling CES show in Las Vegas, it unveiled PCs, displays and accessories.

HP is betting on more demand for monitors and laptops with some schools scheduled to reopen and employers such as Twitter Inc. TWTR, -2.76% , Facebook Inc. FB, -1.31% , Google parent Alphabet Inc. GOOGL, -0.07% , GOOG, +0.05% and Visa Inc. VISA, -1.89% in no hurry to send employees back to the office. Lores said HP started its current third quarter with an unspecified backlog of notebooks and other products because of supply-chain issues in China and Southeast Asia. The situation should improve, however, as most of the company’s manufacturing capacity is back in place, he said.

I was pleased to see a ‘sizable’ notebook backlog that will be fulfilled in Q3 as the company reported that its supply chain stabilized early this month, Patrick Moorhead, founder of Moor Insights Strategy, told MarketWatch in a Facebook message. Surprisingly, HP hit its EPS targets which I attribute to successful cost containment indicating it is delivering on its cost-containment plans it committed to last year.

HP predicted fiscal third-quarter adjusted earnings of 39 cents to 45 cents a share, and did not provide guidance for revenue. Analysts on average were modelling for third-quarter adjusted earnings of 47 cents a share, according to FactSet. HP, however, pulled full-year guidance because of uncertain economic conditions and the threat of a second wave of COVID-19 cases, Chief Financial Officer Steve Fieler said in the pre-briefing call with Lores.

There is a lot on the corporate plate of Lores, who took over as CEO in November. HP has not only been battered by the coronavirus pandemic but dodged a hostile takeover bid by Xerox Holdings Corp. XRX, +3.78% that was ultimately dropped by Xerox in late March. On top of all that, HP announced last year it planned to slash between 7,000 and 9,000 jobs by the end of 2022 to save $1 billion a year.

The revenue disappointment comes less than a week after Hewlett Packard Enterprise Co. HPE, +3.60% , from which HP split in 2015, reported an $821 million loss and another cost-cutting plan that entails layoffs, furloughs and executive pay cuts. HPE blamed a COVID-19 “economic lockdown” that depressed revenue 16% to $6.01 billion.