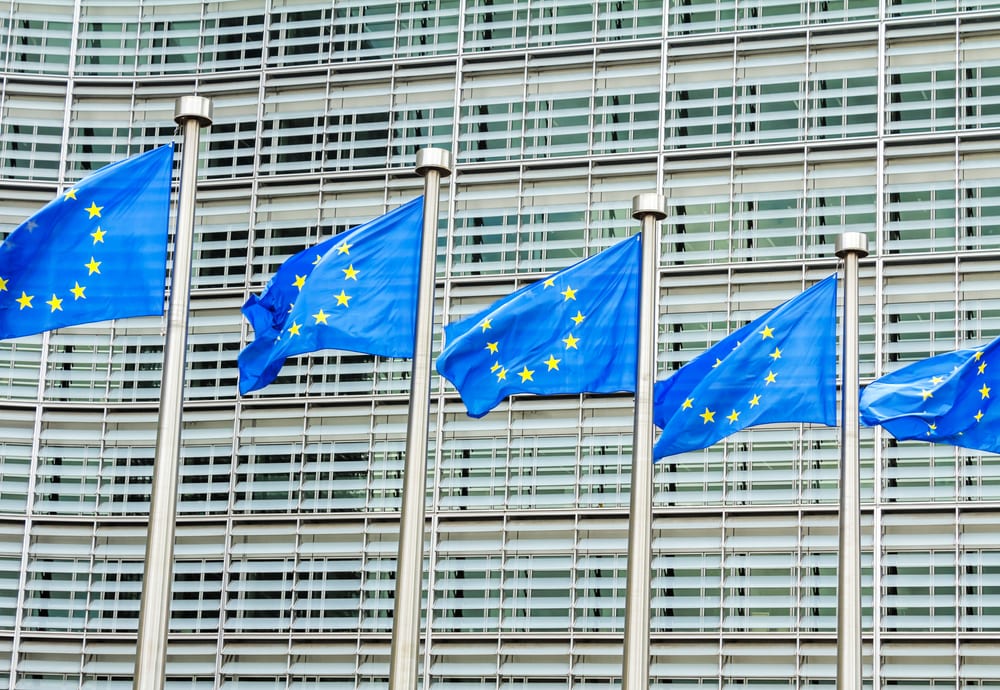 Stocks continued their advance on the back of the European Commission’s proposal for a “revamped” €1.85trn long-term budget, and optimism around gradual reopening of economies across the Continent

Stocks continued their advance on the back of the European Commission’s proposal for a “revamped” €1.85trn long-term budget, including a €750bn reconstruction fund, and optimism around plans to gradually reopen economies across the Continent.

Investors were also eyeing the tensions in relations with China, both with the US and the European Union, with the top diplomat from the latter reportedly warning of the strain on the international rules-based order from Beijing’s move to clamp down on freedoms in Hong Kong.

As yet, the strained relationship between the US and China hasn’t hampered markets too much but that could quickly change, said Oanda senior market analyst Craig Erlam.

Commenting on the near-term outlook for stocks – although not all analysts were quite as upbeat – those at Barclays were telling clients: Institutional investors remain unimpressed by the strong equity market […] not increased exposure much. This might change soon, as the mix of falling volatility and rebounding activity could trigger a ‘buy’ signal, and revive [‘fear of missing out’].

This ‘risk- on’ rotation could have legs, in our view […] medium term, though, dovish central banks and geopolitical tail risks will likely continue to cap bond yield upside.

Pacing gains on the Stoxx 600 were shares of auto and parts makers with a 4.7% jump in a sub-index tracking the group, while lenders shares advanced 3.9% despite cautious comments on the sector out of analysts at JP Morgan.

Travel & Leisure names notched up gains for a third day running, adding 0.83%, but finished the session well off their best levels.

Shares of carmaker Renault raced to the top of the Stoxx 600 leaderboard after announcing details of its new strategic plan alongside partners Nissan Motor and Mitsubishi.

Finland’s Nokian Tyres was right behind as investors cheered the company’s decision to name Jukka Moisio as its new chief executive officer.

Hennes&Mauritz was also in the headlines after the Nordic fashion retailer said the 2,500 staff furloughed at its Stockholm HQ would return to work in July.

In the technology space meanwhile, German chipmaker Infineon finished lower despite successfully raising €1.06bn in fresh equity to help finance the purchase of US-based Cypress Semiconductor, weighed down by weakness in the sector more broadly.

Further west, survey readings from INSEE revealed that French manufacturing sector confidence lagged the rebound expected by analysts in May by a wide margin.

The statistics agency’s index rose from a revised reading of 68 for April to 70 in April but that was far below the recovery to 85 anticipated by economists.

Claus Vistesen at Pantheon Macroeconomics termed the figures “dreadful” despite problems around data-collection, methodology changes and the timing of the survey, which was conducted in the first half of the reference month, when the country was still under lockdown.