Immigration status check to be conducted on bank account holders 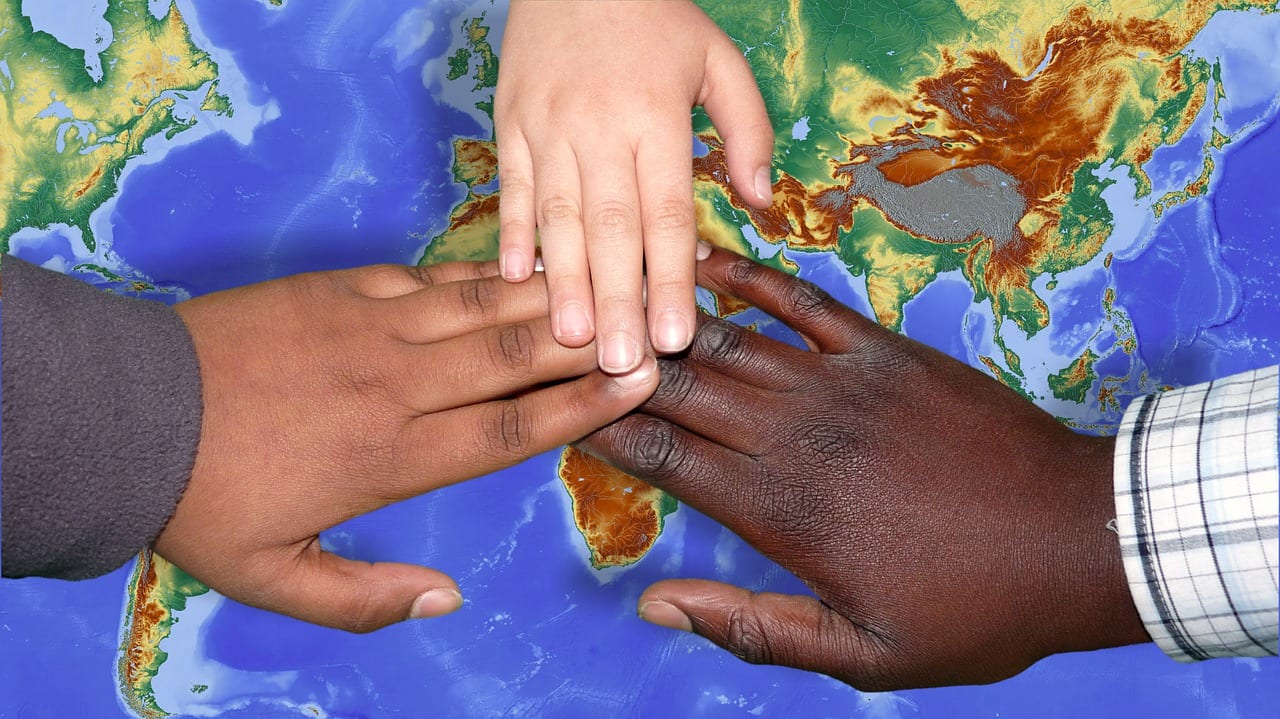 Banks and building societies in the UK will have to scrutinise their customers from the start of 2018. In case a name of a customer matches that in the database of the Home Office, then banks will have to inform the authorities.

This new rule places the onus on the financial service providers and requires them to inform the authorities in case of any customer overstaying in the UK. A fine will be imposed on banks and building societies if they fail to carry out the required actions. They will face public sanction by the City regulator if they do not conduct thorough immigration checks on current account holders from the start of next year. The checks are required to be conducted by the financial bodies quarterly which will send any relevant information to the authorities.

Banks have 76 million current account holders who will be checked for their immigration status by the banking authorities. The process will be overseen by the Financial Conduct Authority or the FCA which will fine the concerned firms if they fail to comply with the rules or issue public sanctions. In case of any immigrant overstaying in the UK without proper permission, the account of such person will either be closed or a freezing order will be sought in the courts.

Meanwhile, immigration welfare campaigners have warned on the step by the Home Office. They said that the Home Office’s recent record shows that there is a possibility of errors in implementing the system. They said that legal migrants may be affected by this step as there can be mistakes in the imposition of the checks.

The new rules came into force on 30 October under the Immigration Act 2016, which means that the first quarterly checks will be due beginning 1 January. The act comes into force after the amendment of a 2014 Act, which required banks and building societies to check the immigration status of customers when opening accounts. After the 2014 Act came into force, the government expected around 6,000 matches with its database out of a total of 76 million accounts during the first year.

After a year, the number of matches was 900 a year. Lawyers at Fladgate have issued advice for clients, including high net worth individuals, saying the status of “these individuals can be complex and understanding visa endorsements can be difficult, particularly as immigration law is ever changing”.