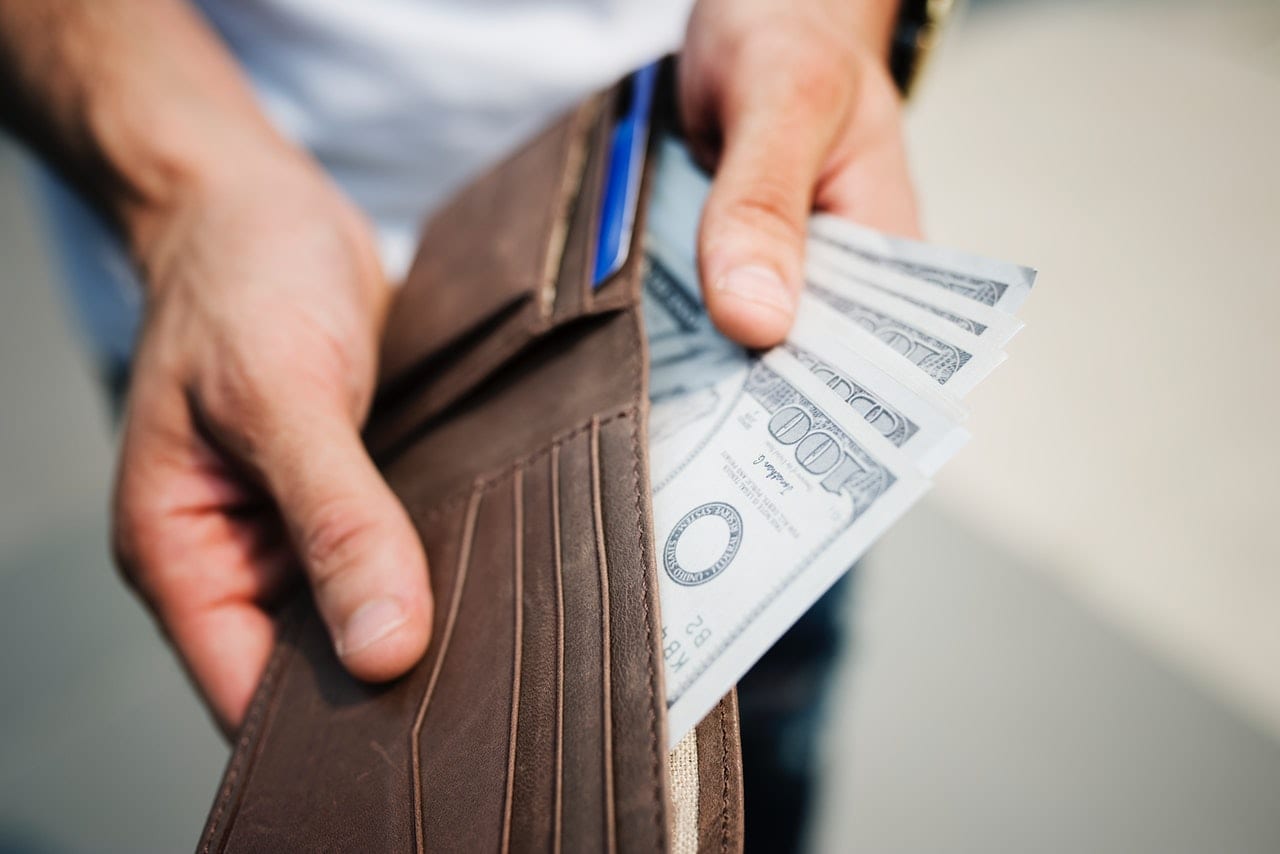 A city exploration app and startup has launched £400k funding round on Seedrs to offer an opportunity to its supporters to join the company’s mission. The app, KOMPAS, offers users personalised recommendations regarding six cities across the UK and Germany. The company released a product redesign ahead of its £400k crowd funding campaign on Seedrs on December 18. The startup has already reached 50 per cent of its funding goal through a private phase of the Seedrs campaign which was launched on December 11. The app already has more than 19,000 users and has secured a pre-seed round of angel investment worth £165k.

KOMPASS is a free app that is available to users and has been a success so far. Co-founder and CPO, Kurt Henderson, said that in the newly released update, the company has responded to user feedback by giving the app a whole new look and feel, as well as adding new features. He added that the company is really proud of the product’s progress in the latest version. He said that the company loves the influence that its community has on the development of the company, which is why it has decided to open up the opportunity for its supporters to join its mission with this crowd funding campaign.

KOMPASS was founded in Munich in 2015 by Tom Charman and Olivia Higgs, who struggled to find authentic things to do on their year abroad at university. Olivia said that they struggled to go beyond the obvious, and discover the more authentic side of Munich. But with chief product officer Kurt Henderson, both Higgs and Charman created a platform aiming to find local, ‘off the beaten track’ places.

The company has also secured partnerships with the likes of Visa Inc., London Midland and Bookatable.

The travel sector which KOMPASS explores, is becoming rapidly popular as people are constantly searching for new places nowadays. People are looking to travel and experience new things which are beyond the traditional. Because of this, KOMPASS aims to attract a market of £400m, consisting mainly of millennials. Millennials are predicted to be the biggest group of travelers in the coming years. It is estimated that 66 per cent of millennials will make up 47 per cent of the world’s travel market by 2020.