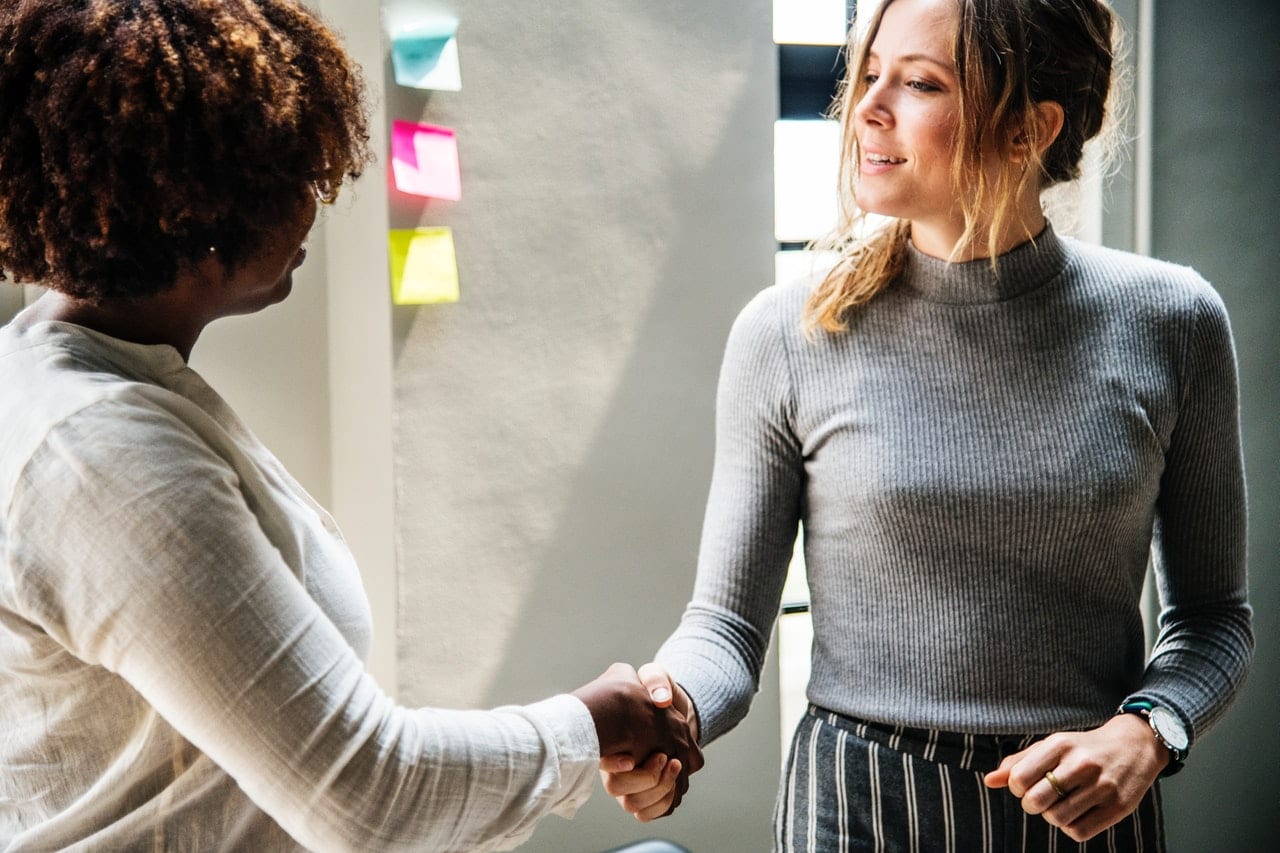 Foreign nationals are buying nine out of ten new homes

Foreign ownership of UK housing property has reached alarming levels, with as many as 9 out of 10 new homes being owned by foreign nationals. This has raised concerns among people and politicians who are demanding more steps to reduce overseas ownership of UK homes. A Conservative MP has suggested that foreign nationals should be banned from buying more than 50% of homes. He said that this cap will help meet the Government’s target of 300,000 new homes a year and ensure that first-time buyers own the new homes.

In a report published by the Centre for Policy Studies think tank, he said that a development in London’s Docklands, 87% of 2,999 apartments were sold abroad. Similarly, 94% of 230 flats went to non-UK residents in a development in Manchester, more than half of them to a company based in the British Virgin Islands. Philp said overseas buyers were taking up around 50% of all new-build stock in London, including more affordable flats in the suburbs. Buyers of these flats include overseas buyers from China, Hong Kong, Singapore, India, Malaysia and Gulf countries, who buy homes “off-plan” two or three years before they are built. He said that foreign buyers are even able to buy properties before British buyers have a look at the scheme. Philp noted that by snapping up new build stock off-plan, including cheaper flats that are ideal for first time buyers, non-UK buyers are preventing young Britons from getting onto the housing ladder. He insisted that the government’s policy of not intervening in the free market should not apply to the property market. Philp said that housing is far from a free market and the mere existence of the planning system means that the state plays a significant role in shaping its outcomes and that land is not like other goods.

He further said that home ownership is so economically and advantageous, the government must do all it can to support it, adding that the Government should follow countries like Australia, Singapore, Switzerland, Denmark and New Zealand, which have introduced measures to limit or ban non-resident foreign buyers from purchasing property. He also argued for a model in which renters can gradually buy their homes over a period of years at the initial price.

Although, thousands of new homes were constructed in 2016-17, the gap between the number of homes required and the number of those built, remained the same. The report found that this gap is growing by 76,000 annually. This is, despite the fact that a total of 217,350 new homes were built during 2016-17, which is the highest in almost a decade. This lack of housing is also creating a big wealth gap as home owners get richer than a renter by £100,000 to £300,000 over a period of 25 years.

Philp said that home ownership should be at the front of the policy agenda and first-time buyers should get all the support possible to get onto the housing ladder.

The report calls for the removal of the affordable housing requirement for developments under 20 units and the creation of “Pink Zones” where development will be automatically approved within certain parameters.

Please remember that investments of any type may rise or fall and past performance does not guarantee future performance in respect of income or capital growth; you may not get back the amount you invested.
Richard StanleyDecember 16, 2017