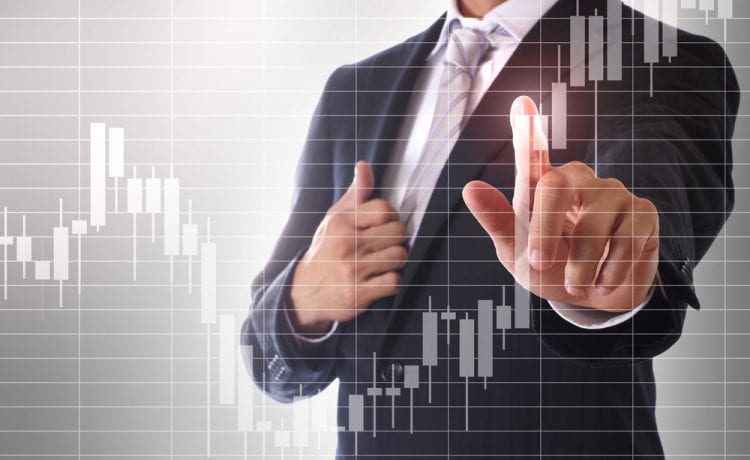 Republican President Donald Trump repeatedly interrupted Democratic rival Joe Biden in the Cleveland debate, the first ahead of the Nov. 3 U.S. presidential election, that touched on Trump’s taxes, the economy, the coronavirus pandemic and election integrity.

While betting odds makers showed little change in the odds as the debate progressed, U.S. stock futures initially rose as much as 0.6% before turning to be flat.

Right now it looks like an even split between Trump and Biden, so it is difficult for the markets to move, said Ayako Sera, a market strategist at Sumitomo Mitsui Trust Bank in Tokyo. What people are most concerned about is the fairness of the election and how it will be carried out.

Biden has held a consistent lead over Trump in national opinion polls, although surveys in the battleground states that will decide the election show a closer contest.

The dollar index against a basket of currencies was flat at 93.817.

With more than a million Americans already casting early ballots and time running out to change minds or influence the small sliver of undecided voters, the debate showed the men trading barbs rather than moving the needle on investor perception.

The first of three scheduled debates came at a fraught moment on Wall Street.

The S&P 500 tumbled around 10% from record highs this month before recently paring some of those losses as investors worried about a prolonged recovery from the coronavirus and uncertainty related to the presidential vote.

Many investors view Biden as more likely to raise taxes, and see a second term for Trump, who favours tax cuts and deregulation, as better for the overall stock market. At the same time, a Trump win could spark concerns over ramped up tensions between Washington and Beijing.

In the run-up to the 2016 election, investors widely predicted that a Trump victory would hurt stocks due to his unpredictability and trade-war threats against China and Mexico.

However, the S&P 500 surged 5% in the month following his unexpected election win in what was dubbed the “Trump trade”, as investors bet Trump would cut taxes and regulation, and boost infrastructure spending.

The markets almost always think they favour a Republican but did just fine under Clinton and Obama. There is comfort in that hindsight perspective regardless of what happens, said Jake Dollarhide, chief executive officer of Longbow Asset Management in Tulsa, Oklahoma, as he watched the debate.

With expectations that the increased use of mail-in ballots by voters concerned about the coronavirus could mean no immediate winner is announced, S&P 500 options show investors are bracing for volatility in November and December.

Trump declined last week to commit to a peaceful transfer of power if he loses, and said he expected the election battle to end up before the Supreme Court.

Please remember that investments of any type may rise or fall and past performance does not guarantee future performance in respect of income or capital growth; you may not get back the amount you invested.
Richard StanleySeptember 30, 2020