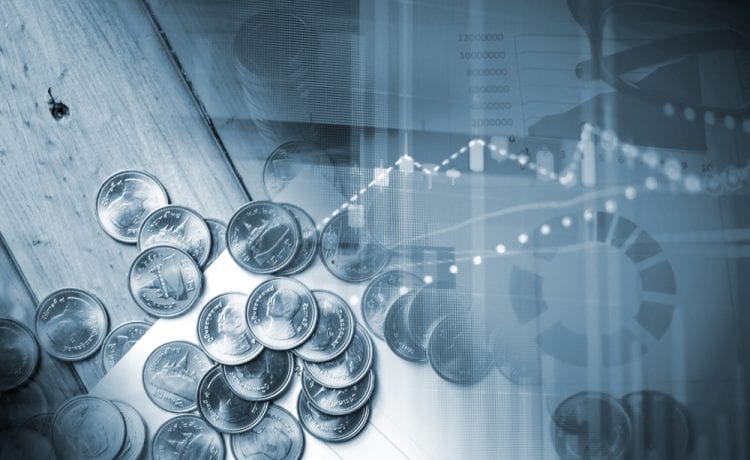 U.S. equity futures slipped and the dollar, regarded as a safe-haven currency, drew support in the wake of the debate as it offered few insights into the outcome of the U.S. election.

MSCI’s broadest index of Asia-Pacific shares outside Japan rose 0.3% led by a 1.2% gain in Hong Kong.

S&P 500 futures were volatile, and gave up gains as large as 0.7% to trade 0.5% lower for the day after President Donald Trump again cast doubt on whether he would accept the election’s outcome.

That also lifted the dollar a touch from overnight lows.

The first face-off between Trump and Biden was seen by some political analysts as Trump’s best chance to upend a race where he has lagged in the polls.

In a confrontational debate marked by constant interruptions from both candidates, Biden pressed Trump over his handling of the coronavirus and Trump responded with aggressive personal attacks.

Right now, it looks like an even split between Trump and Biden, so it is difficult for the markets to move, said Ayako Sera, market strategist at Sumitomo Mitsui Trust Bank in Tokyo.

What people are most concerned about is the fairness of the election and how it will be carried out…under normal circumstances, the positive economic data from China we’ve seen would support risk-off trades, but this time is different, Sera said.

The debate did not move the needle in betting markets, which project a narrow Biden victory, and currency markets were broadly steady.

But as the election draws closer, investors are expecting a bumpy final lap of the campaign and are bracing for the possibility that the result is unclear on polling day.

Options trade shows that volatility is expected through October and November.

During the debate Trump and Biden battled fiercely over Trump’s leadership in the coronavirus pandemic, the economy and taxes.

Biden said in the closing stages of the debate that he would accept defeat if he lost at the ballot box, while Trump repeated, without evidence, his concerns that mail-in ballots could encourage fraud.

I don’t think we were expecting anything else from Trump, said Chris Weston, head of research at Melbourne brokerage Pepperstone.

In Asia, Chinese factory activity expanded at a faster pace in September, helped by a return to exports growth after several months of shrinking sales, bolstering a steady recovery for the economy as it rebounds from the coronavirus shock.

The official manufacturing Purchasing Manager’s Index (PMI) rose to 51.5 in September from 51.0 in August. Analysts had expected it to pick up slightly to 51.2.

Beyond Hong Kong, where gains were broad based, stocks in Shanghai rose 0.5%. Australia’s ASX 200 slipped 1.6%.

World stocks have lost 3.7% in September, their worst monthly performance since March.

Please remember that investments of any type may rise or fall and past performance does not guarantee future performance in respect of income or capital growth; you may not get back the amount you invested.
Richard StanleySeptember 30, 2020