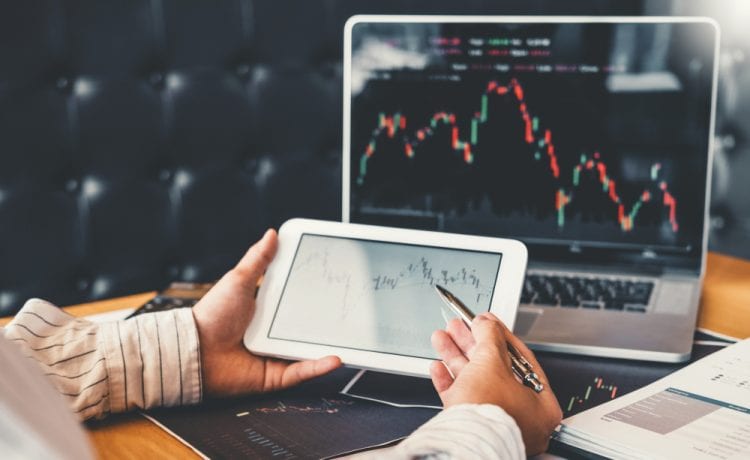 The U.S. Securities and Exchange Commission has filed a lawsuit against an Amazon finance manager on charges of insider trading

The U.S. Securities and Exchange Commission filed a lawsuit Monday against an Amazon finance manager accused of leaking confidential company information to family members, allowing them to make nearly $1.4 million by trading based on insider tips.

Laksha Bohra, a former manager in Amazon’s tax division who lives in Bothell, Washington; her husband, Viky Bohra; and father-in-law Gotham Bohra have agreed to pay back the stock gains, as well as another $1.2 million in penalties and interest, The Seattle Times reported.

The U.S. attorney also filed criminal charges against Viky Bohra. A spokesperson for the U.S. attorney’s office declined to comment to the newspaper about the fact that no other family members were criminally charged.

Laksha Bohra, the SEC’s civil complaint alleged, ignored reminders from Amazon not to divulge confidential financial information or to illegally trade in the company’s securities based on her knowledge about the company’s financial position.

Between 2016 and 2018, Viky and Gotham Bohra “regularly” traded in Amazon securities based on confidential insider information from Laksha Bohra, the complaint said.

While vacationing in Europe in 2018, for example, Laksha Bohra logged into Amazon’s network to view the company’s preliminary first-quarter earnings statements. The same day, Viky and Gotham Bohra purchased options to buy Amazon shares at a specified price, the complaint alleged. The shares rose after the earnings report — by 3.6% in one day, netting the Bohras nearly $600,000 in profit on the stock trades.

Amazon declined to respond to questions about how it prevents insider trading, or whether officials were aware of the alleged acts by Laksha Bohra when the company suspended her employment in October 2018.