Irish stock exchange to close its regulated exchange in London 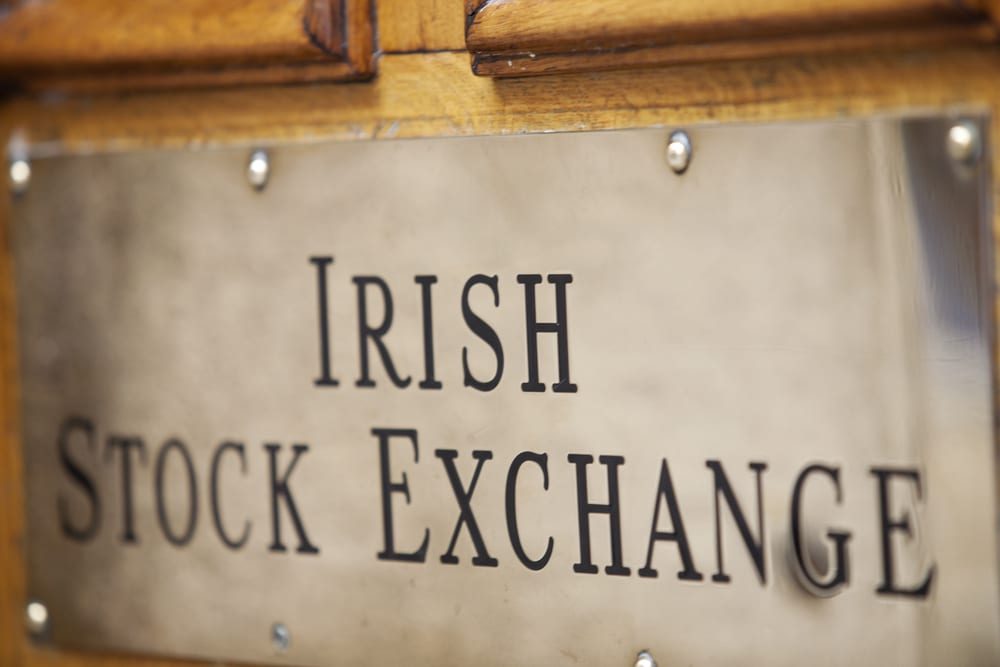 Irish stock exchange owner Euronext is to close its regulated exchange in London by June 30 to shift resources elsewhere in the group.

Euronext UK Markets had pitting itself against the London Stock Exchange at one stage but ended up with only one listing.

In 2014, Euronext UK obtained regulated exchange status, saying at the time it wanted to attract international issuers looking to list in London that could also enjoy access to the exchange group’s wider market across Europe.

However, it ended up with only one listing, Getlink, formerly known as Eurotunnel, whose primary listing is on Euronext’s Paris market.

Separately, Getlink said it was cancelling its listing in London with effect from June 26, with its Paris listing remaining unchanged.

Euronext said its London office will focus on activities related to other parts of the group and that it recently increased the number of staff from 30 to 55.

Euronext remains committed to its presence in the UK and in one of the world’s biggest financial centres, the City of London, it said.

Aquis Exchange, which has just acquired NEX Exchange, said the decision by Euro-next to close its UK exchange showed it has no intention of competing for listings in Britain after Brexit.

Meanwhile, European shares rose for a fourth straight session yesterday and the euro perched at a two-month high as businesses returning to work and a €750bn EU stimulus plan outweighed rising US-China tensions.

Asian markets were subdued overnight after US Secretary of State Mike Pompeo warned Hong Kong no longer warranted special treatment under US law, but there was no stopping Europe.

Traders diving back into the markets after Wednesday’s EU plan to prop up the bloc’s coronavirus-hit economies pushed the region-wide Stoxx 600 index up more than 1pc to a fresh 11-week high, led by a 2pc jump in travel and leisure stocks.

The euro rose to a two-month high against the dollar.

With the release now of the European Commission’s plan for Covid recovery, we see there being room for further positivity in eurozone risk assets, even while the global sentiment is buffeted by China-related tensions, said Mizuho analysts. This feeds directly into our expectations for European risk assets to outperform, which will be further helped by a likely expansion of ECB QE next week.