Stock markets higher on optimism over moves to reopen economies 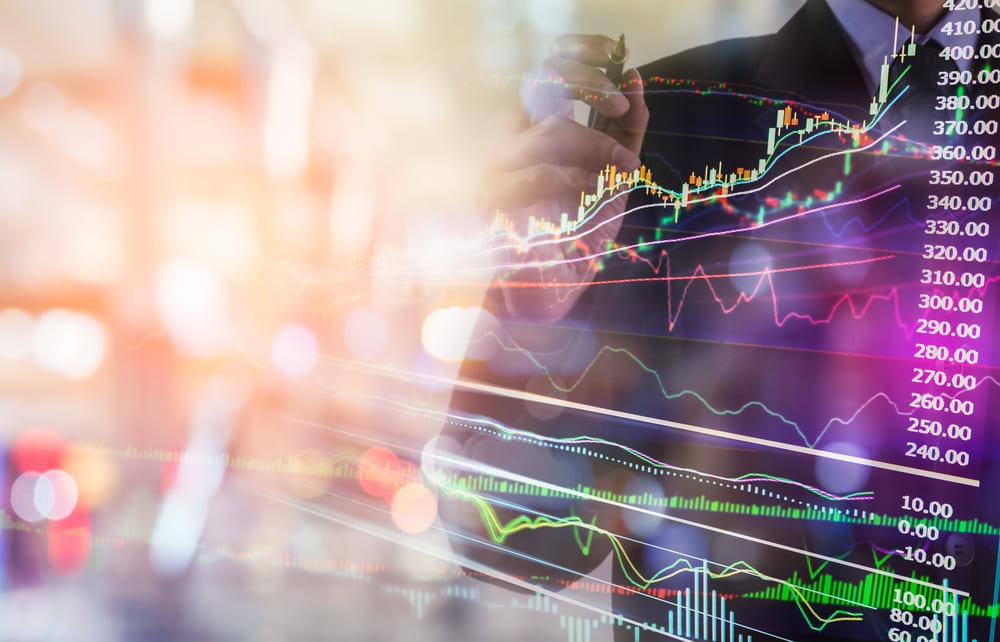 Optimism over the reopening of major economies across the world helped push most markets higher yesterday, as investors looked past China-US tensions

Optimism over the reopening of major economies across the world helped push most markets higher yesterday, as investors looked past building China-US tensions for now, though there remain worries about the uncertain global outlook.

Hong Kong, however, struggled to maintain early gains and fell in the afternoon as investors fretted over a US decision to revoke the city’s special status that could see it lose key privileges, bringing into doubt its future as a global financial hub.

The move is the latest volley in an increasingly acrimonious row between the world’s two economic superpowers, with Donald Trump’s accusations over Beijing’s part in the coronavirus outbreak, Huawei and trade also causing friction.

Still, despite the threat of another trade war, investors are focusing on the easing of lockdowns around the world, with communities from Asia to Europe to the US slowly coming out of hibernation.

Adding to the upbeat mood was news that Disney plans to reopen its Florida theme parks, and a decision by Nevada’s governor to let Las Vegas casinos reopen with restrictions.

Trillions of dollars in stimulus and central bank support has also provided dealers with much-needed confidence, and the European Union on Wednesday became the latest to flag a programme.

Leaders put forward a €750bn ($825bn) proposal to the European Parliament and member states, aiming to help the worst-affected countries with a mix of grants and loans.

If passed, the deal would be the biggest EU stimulus package in history.

This is Europe’s moment, EU Commission chief Ursula Von der Leyen said, adding: We either all go it alone, leaving countries, regions and people behind… or we walk that road together.

But Seoul retreated after the central bank warned the South Korean economy will suffer its first contraction since the 1990s, while Taipei also fell.

Hong Kong fell 0.7% to 23,132.76 on concerns about the troubled city’s outlook after the US move to strip its special status, which means its trading privileges – including lower tariffs than mainland China – could be removed.

OANDA’s Jeffrey Halley said: The pace of deterioration in US-China relations will now depend on what sanctions, if any, President Trump puts on either China or Hong Kong. Financial markets, though, clearly believe that the post-Covid-19 reopenings, and vaccine progress story is the bigger one. There is also a sense of disbelief, that both sides would enact another trade war in the current circumstances.

Stephen Innes at AxiCorp added: The incomprehensibly-large global stimulus will continue to bolster risk sentiment as the market attempts to compartmentalise trade war risk from the reopening narrative.

Eventually we will see a recovery, but to be honest I think analysts are still way too optimistic about corporate profits, he told Bloomberg TV. We are in for a much deeper profit slide than investors are expecting, and that does make the stock market somewhat vulnerable.

Eyes are on the release later in the day of US jobless claims, with expectations for another jump of almost two million, pushing the total to around 40mn since the pandemic began to spread.

A Federal Reserve report, meanwhile, described the outlook for businesses as “highly uncertain” with many companies “pessimistic about the potential pace of recovery”.

After weeks of big gains, oil markets extended losses after being stopped in their tracks Wednesday by data showing a surprising jump in US stockpiles, denting optimism over a pick-up in demand as lockdowns are eased. The commodity was already under pressure after Russia indicated it could ease back on its output cuts – agreed last month with other major producers – that have helped lessen a supply glut crisis