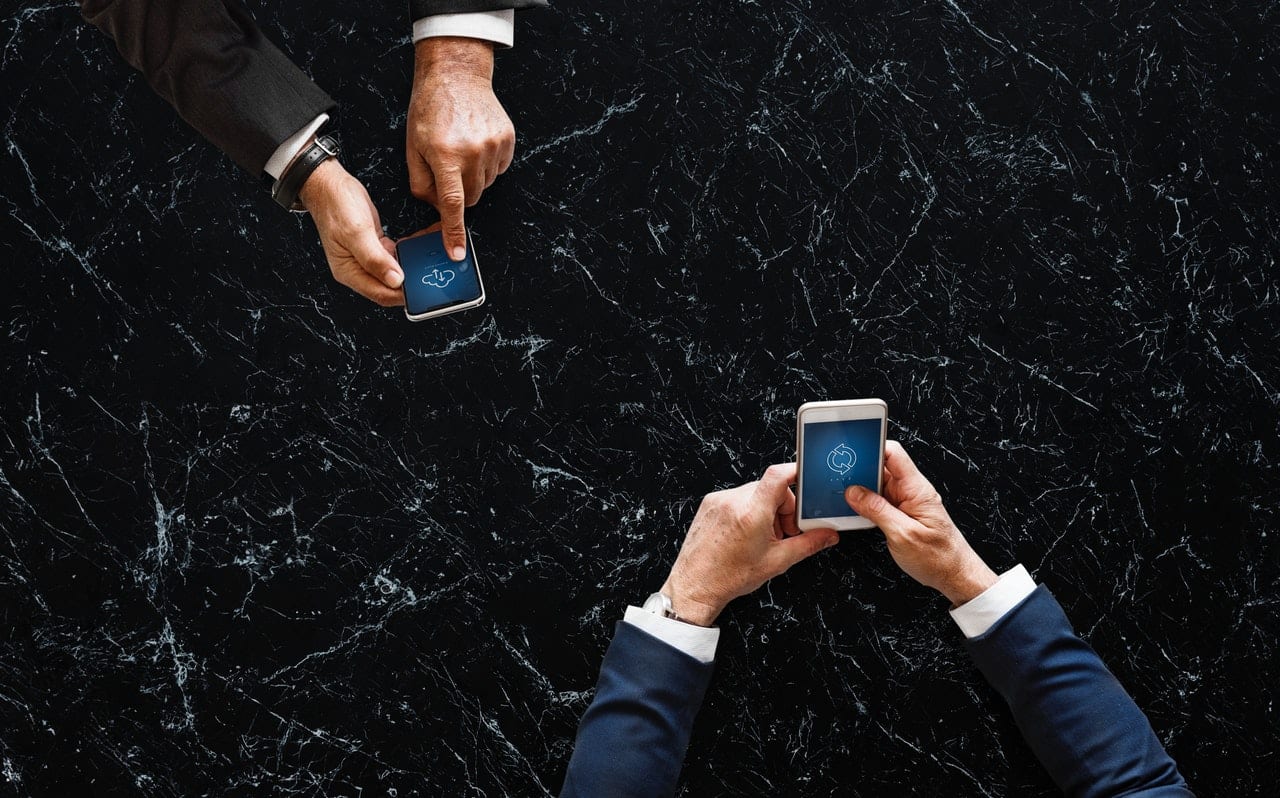 Shares of Japanese automation machinery makers and construction firms have been hit after an escalation in U.S.-Sino trade tensions

Shares of Japanese automation machinery makers, construction firms and suppliers to Apple Inc. have borne the brunt of recent selling in the country’s stock market after an escalation in U.S.-Sino trade tensions.

The Nikkei index has fallen on 7 out of the last eight trading sessions amid a global market rout.

The slide came after a setback in the long-running trade war, when U.S. President Donald Trump hiked tariffs on $200 billion worth of Chinese goods, saying China reneged on commitments made earlier during negotiations. China retaliated on Monday.

Adding to the pressure on Asian equity markets, surprisingly weak Chinese data on Wednesday pointed to slower growth in the world’s second-largest economy, a big market for Japan.

Shares of Fanuc Corp, which makes industrial robots, have tumbled 8.5% so far this month. The company saw a significant drop in its China sales for the fiscal year ended March 2019. China now accounts 19% of its overall sales, down from 30% a year ago.

Shares of servo motor maker Yaskawa Electric have dropped 9.2%, while Tokyo Electron and Advantest Corp are down around 7.5% each, underperforming a 5% drop in the Nikkei benchmark index.

Machinery and exporters’ stocks are the most hit and will likely stay pressured in the next 2-3 months, said Naoki Kamiyama, chief strategist at Nikko Asset Management.

He said it now seemed farfetched to expect Trump and Chinese President Xi Jinping would reach a deal by the time they meet on the sidelines of a G20 gathering in late June.

Komatsu Ltd has dived 18%, while Hitachi Construction Machinery has plunged 16%. Komatsu expects a 15.3% drop in operating profit for this fiscal year due to weak sales from such regions as China and North America for its construction, mining and utility equipment.

Investors expect Japanese exporters’ earnings will remain under pressure. Japanese companies are likely to report a 1% drop in pretax profits this fiscal year through March, Daiwa Securities said, while machinery firms are expected to see a 14% drop and precision equipment makers are seen posting a 9% fall.

According to BoFA Merrill, global fund managers’ Japan equity allocation showed that global investors have no plan to go overweight on Japan over the next 12 months as the profit outlook for Japanese equities has continued to deteriorate.

On top of weak earnings concerns, there is another worry about Japan’s weak EPS which has a correlation with trade data, said Shusuke Yamada, a FX/Equity strategist at Bank of America Merrill Lynch, referring to the earnings-per-share standard measure of equity returns.

He said that there is no room for Japan’s monetary policy to loosen further and the country’s population is not growing. Japan’s economy relies heavily on the global economy, so there is no domestic reason to buy Japanese stocks now.

Please remember that investments of any type may rise or fall and past performance does not guarantee future performance in respect of income or capital growth; you may not get back the amount you invested.
Richard StanleyMay 17, 2019