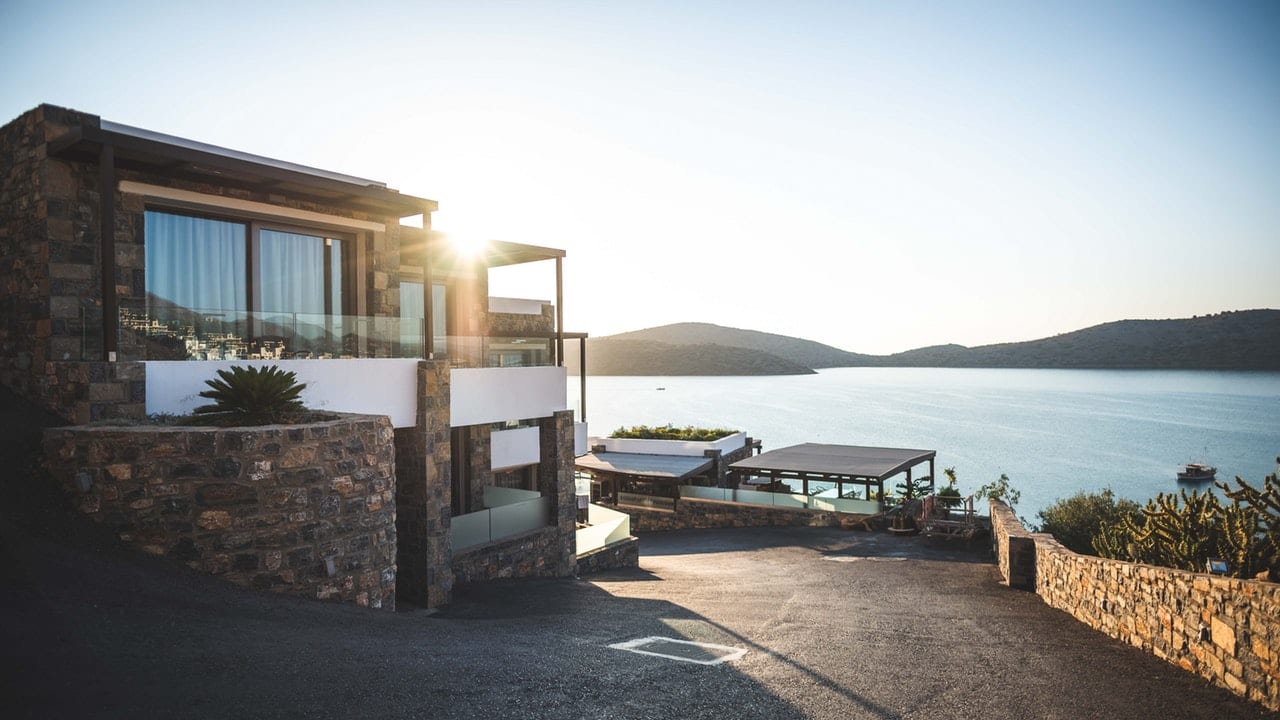 Retail woes drag back property giant British Land as £1.4 billion were wiped off the value of its property portfolio

Britain’s retail woes dragged back property giant British Land as it saw £1.4 billion wiped off the value of its property portfolio.

The FTSE 100 company swung to a £319 million loss for the year to March 2019, down from a £501m profit last year, as instability in the retail sector pulled down property prices.

The value of British Land’s properties declined by 4.8% to £12.3 billion, while its high street rents also significantly declined.

The business owns a wide range of property from London offices to Meadowhall in Sheffield, the fourth largest shopping centre in the UK.

It said that struggles on the High Street cost it £14m in rent, following moves by tenants to use company voluntary arrangements (CVAs) to allow them to seek rent cuts or shut outlets.

The retail property portfolio dived in value by 11.1% during the period, although the firm said it still “outperformed footfall and sales benchmarks”.

The impact of declines in the retail sector echoed that of rival Land Securities group, which announced on Tuesday that the value of its property portfolio has fallen by more than £500 million.

However, British Land said the impact of rental insolvencies was offset by £15 million in like-for-like rental growth.

It reported 1.1% in value growth in its office portfolio, while its developments arm saw value rise by 10.8%.

British Land also said it would extend its share buyback programme by £125 million, after buying back £500 million worth of shares over the past two years.

Chief executive, Chris Grigg said this has been another year of good strategic and operational progress in an uneven market, as retail remained challenging but the London office market continued to be healthy.

Chris said that looking ahead, retail is likely to remain challenging as structural change continues but there are early signs on parts of their portfolio, that some of the short-term operational headwinds impacting retailers are easing. They are mindful of the ongoing Brexit uncertainty, but their business is well-positioned and financially strong.