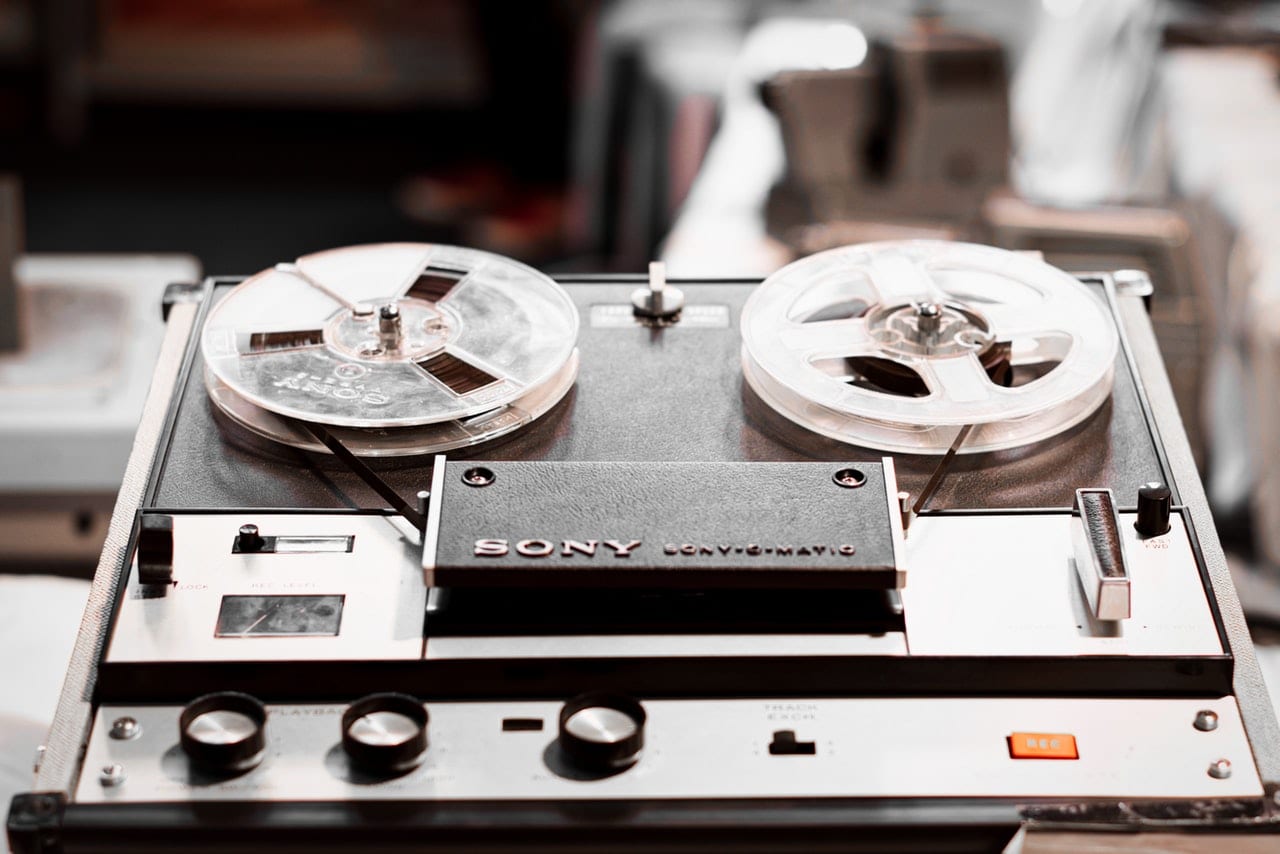 Shares of Japanese conglomerate Sony surged on Friday after the company announced a share buyback of more than $1 billion and a partnership with a major gaming competitor.

By the end of the trading day in Tokyo, Sony’s stock soared 9.89%, soaring to levels not seen since December 2018.

The company is now able to both invest in growth and provide shareholder returns as the level of free cash flow created from businesses increases, and this gives a favourable impression, Yu Okazaki, an analyst at Nomura, wrote in a note.

The gaming powerhouse also announced a new partnership with competitor Microsoft on Thursday, with Sony set to use Microsoft’s Azure cloud services for streaming games and media.

One analyst called the partnership a “significant development for the shape and competitive dynamic” of the video game industry.

Recent announcements and market acquisitions from Microsoft, Amazon, Google and Tencent highlight that the next competitive dynamic of the games sector is centered on the cloud, said Piers Harding-Rolls, a director and head of games research at IHS Markit. Companies with access to cloud infrastructure, with a scaled and efficient service delivery capability are well positioned to succeed in this next wave of disruption in the games industry, he said.

The deal is in its early stages, with many specifics yet to be determined. But the owners of two major consumer interactive entertainment franchises would collaborate to stream games and content to consumers and offer game makers new development tools. Sony and Microsoft, along with Nintendo, have long dominated the video game console space.

Harding-Rolls said the announcement was unlikely to have any major industry or market impact in the short term.

Longer-term is more interesting. If the convergence of the components of the console platforms continues it is possible that there may be an opportunity to virtualise both next-gen Microsoft and Sony servers in the cloud using similar infrastructure, he said.

The latest team-up comes at a time when notable new challengers are attempting to upend the industry.

The two companies also said they could potentially develop new image sensor chips together, though no specifics were mentioned on how the chips would be used.

Please remember that investments of any type may rise or fall and past performance does not guarantee future performance in respect of income or capital growth; you may not get back the amount you invested.
Richard StanleyMay 20, 2019