Average house prices in Wales at all time high 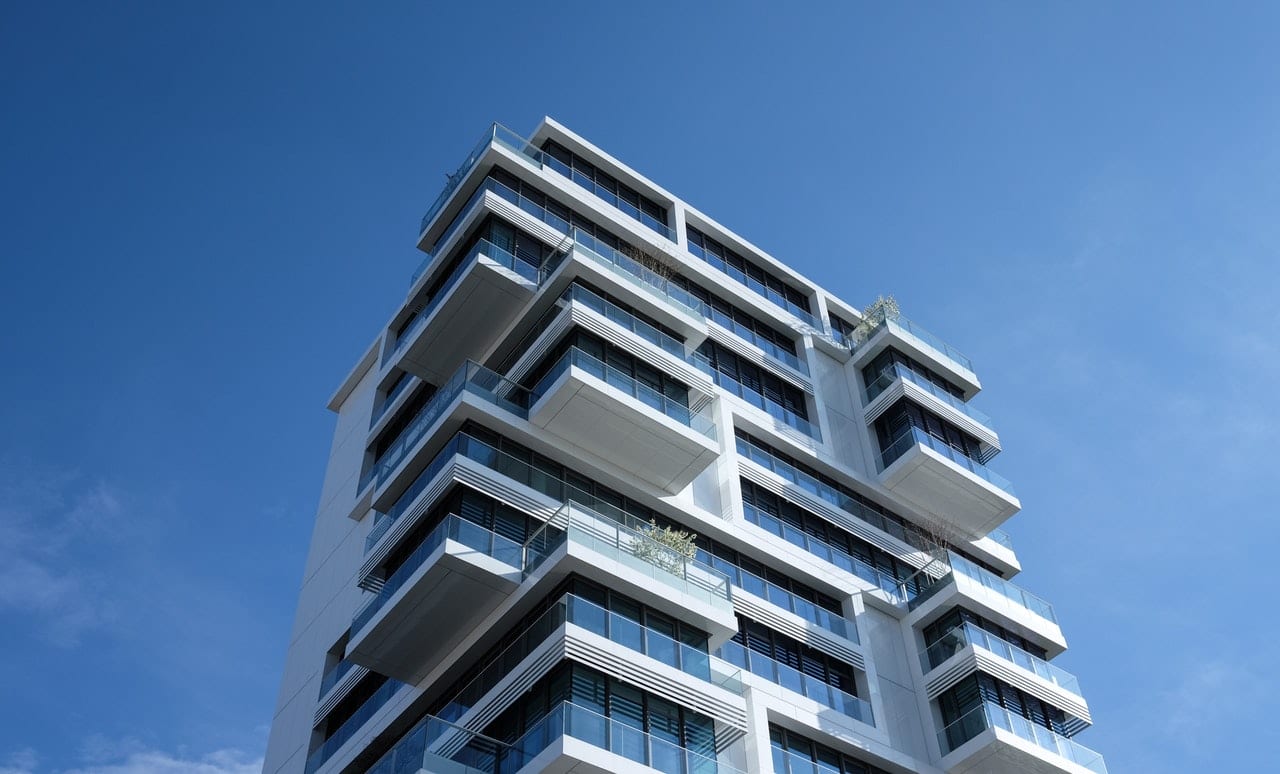 Average asking prices in Wales have surpassed £200,000 for the first time in May, according to Rightmove

House prices are looking up in Wales, according to Rightmove, with the principality setting new record highs. But elsewhere in the UK things are less impressive

Average asking prices in Wales have broken through the £200,000 barrier for the first time in May, Rightmove said.

Director of Rightmove, Miles Shipside said buyers looking in Wales are faced with newly marketed property prices that are 4.1% higher than 12 months ago, with the West Midlands at 3.0%, the East Midlands at 2.5%, and the North West at 2.1%.

Estate agents said one of the reasons Wales was performing, while London and the home counties fell, was simply that there aren’t many worries over Brexit.

Sales manager at Belvoir Swansea, Dafydd Spear thinks it’s because there’s not so much Brexit doom and gloom in these areas.

Brian Murphy, Head of Lending for Mortgage Advice Bureau said localised factors, such as the recent lifting of tolls on the Severn Bridge and the ongoing infrastructure improvements around the Mersey Gateway are likely to be a contributing factor to the sustained levels of buyer demand in these areas.

Spear added that in terms of what’s happening in Swansea, there is lot of investment in the city centre which is really driving things and boosting the whole area.

Overall, the average price tag on a home coming freshly onto the market jumped £2,800 in May, Rightmove found.

Rightmove’s Shipside said price increases are the norm at this time of year, with only one fall in the last 10 years, as new-to-the-market sellers’ price aspirations are underpinned by the higher buyer demand that is a feature of the spring market. Indeed the 0.9% monthly rise is consistent with the previous two years’ average rise of 1.0% over the same period.

Currently, four out of 11 UK regions are now at record highs for new seller asking prices.

Ian Marriott, director at FHP Living in West Bridgford in Nottinghamshire, said it’s a strong market in the East Midlands at the moment, things are looking up. Sellers shouldn’t be disheartened if viewing figures are down because the quality of people who are interested in buying is better than before.

But highs in asking prices should be viewed with caution.

North London estate agent Jeremy Leaf said asking prices are not selling prices, which explains why some of these figures do not match results from other recent housing surveys.

Leaf said that overall, although there has been little change, that masks some considerable regional differences. For instance, London is acting as a drag on the rest of the UK housing market and prices don’t include inflation so have risen or fallen further in real terms.

He added that the spring bounce is taking place but not reaching to the expected heights and certainly not in the capital. Looking forward, significant changes are not expected one way or the other, at least until Brexit is clarified.

Foxtons said conditions in the London market remained “very challenging”, and that there had been no change during April.

Sales volumes continue to be at record low levels and ongoing Brexit uncertainty is impacting consumer confidence, the group said.

Please remember that investments of any type may rise or fall and past performance does not guarantee future performance in respect of income or capital growth; you may not get back the amount you invested.
Richard StanleyMay 21, 2019