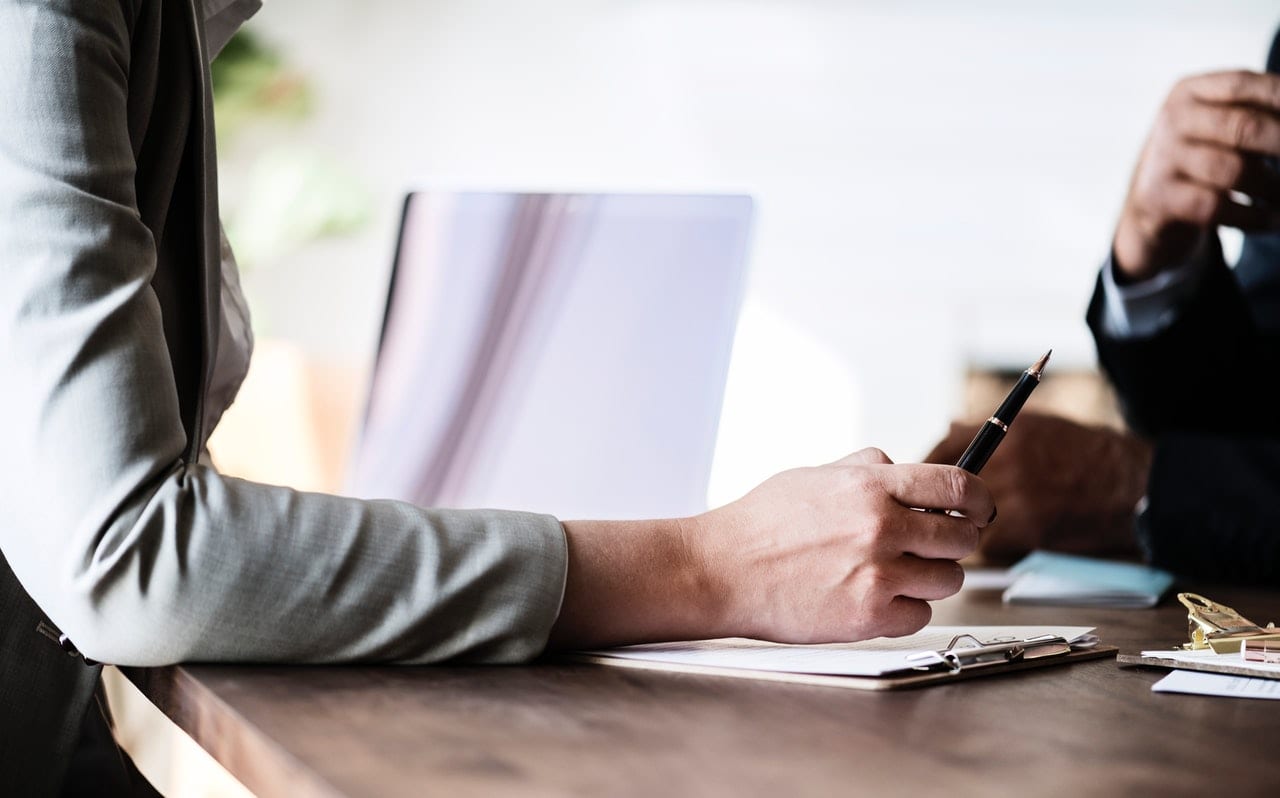 European markets were higher after the escalating trade war between the U.S. and China eased slightly

European markets traded higher on Tuesday after tensions eased slightly in the escalating trade war between the U.S. and China.

The pan-European STOXX 600 edged 0.3% higher in early deals, with technology stocks leading gains with a 1% rise.

However, markets rebounded Tuesday after the U.S. government temporarily eased some trade restrictions imposed on the company, in a move intended to minimize disruption for Huawei customers around the world.

Investors will also be monitoring escalating geopolitical tensions between the White House and Iran after President Donald Trump warned Monday that Iran would be met with “great force” if it attacked U.S. interests in the Middle East.

In Europe, British Finance Minister Philip Hammond will warn Tuesday that those on the “populist right” pushing for the U.K. to leave the European Union without a deal would be doing deliberate damage to the British economy.

In terms of individual stocks, Norsk Hydro got off to the strongest start, rising 5.4% after Brazil gave the go ahead for its Alunorte Alumina plant to reopen. Shares of French electric company Engie fell 2.7% in early trade after a report that French businessman Jacques Veyrat could sell renewable energy group Neoen to Engie in return for a small stake in the company.

Elsewhere, the OECD economic outlook will be released as part of the organisation’s forum in Paris, while a host of British companies reported earnings.

Nationwide Building Society reported a 15% fall in profits for the year to April 4, as intense competition in the home lending market and increased spending on digital banking services ate into its margins.

Severn Trent pre-tax profit rose to £384.7 million ($489.8 million) compared with a restated £301.2 million in fiscal 2018, but the company expressed concerns about the potential impact of re-nationalization of the water industry in the event of a change of U.K. government. Shares were up 0.8% in early trade.

Halfords reported an 18% fall in profit for 2019, causing its shares to fall 2%, while WH Smith fell 1.5% after announcing the departure of CEO Stephen Clarke Tuesday morning.

Please remember that investments of any type may rise or fall and past performance does not guarantee future performance in respect of income or capital growth; you may not get back the amount you invested.
Richard StanleyMay 22, 2019