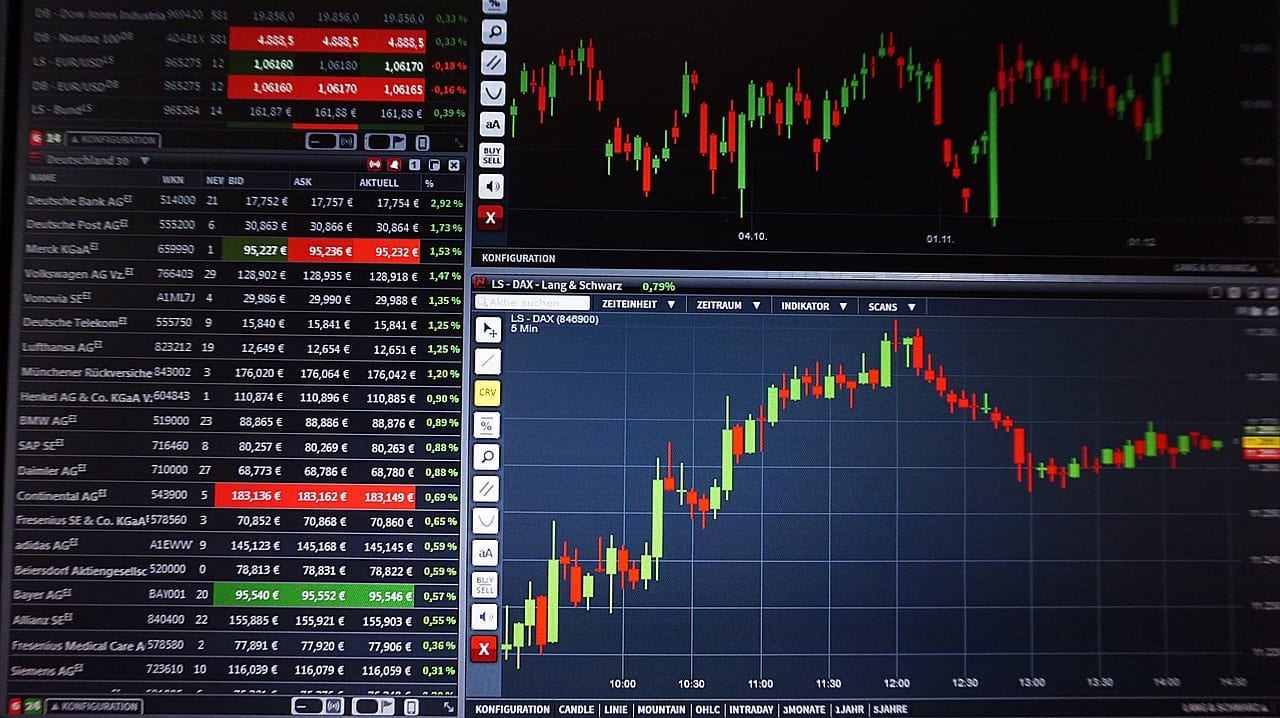 World stock markets were subdued on Wednesday as investors monitored developments in the U.S.-China trade war and looked ahead to the release of minutes to the U.S. Federal Reserve’s last policy meeting.

Investors snapped up technology shares Tuesday after the U.S. government opted to temporarily ease off on proposed restrictions on technology sales to Huawei, ZTE and other Chinese companies.

A 90-day grace period announced by the Department of Commerce brightened sentiment. But “the reality is that a resumption of the limitations after 90 days would most certainly still affect the global supply chain and hit hard at a touchy issue for China to potentially induce further retaliation,” Jingyi Pan of IG said in a commentary.

The Trump administration’s sanctions against Huawei and other Chinese technology companies have begun to bite even though their dimensions remain unclear. U.S. companies such as Qualcomm and Broadcom that supply the Chinese tech powerhouse with computer chips face a drop in sales, and Huawei’s smartphone sales could get decimated with the anticipated loss of Google’s popular software and services.

Later, investors will keep an eye on the release of the minutes to the Fed’s last policy meeting for hints on whether it is leaning more toward raising or cutting rates in the future. Analysts expect it to show the rate-setters are in a wait-and-see mode as the U.S. economy is doing well but global growth is looking shaky and uncertainties like the trade war are muddling the outlook.

Benchmark U.S. crude lost 58 cents to $62.55 per barrel in electronic trading on the New York Mercantile Exchange. It lost 8 cents on Tuesday to settle at $63.13 per barrel. Brent crude, the international standard, shed 36 cents to $71.82 per barrel.