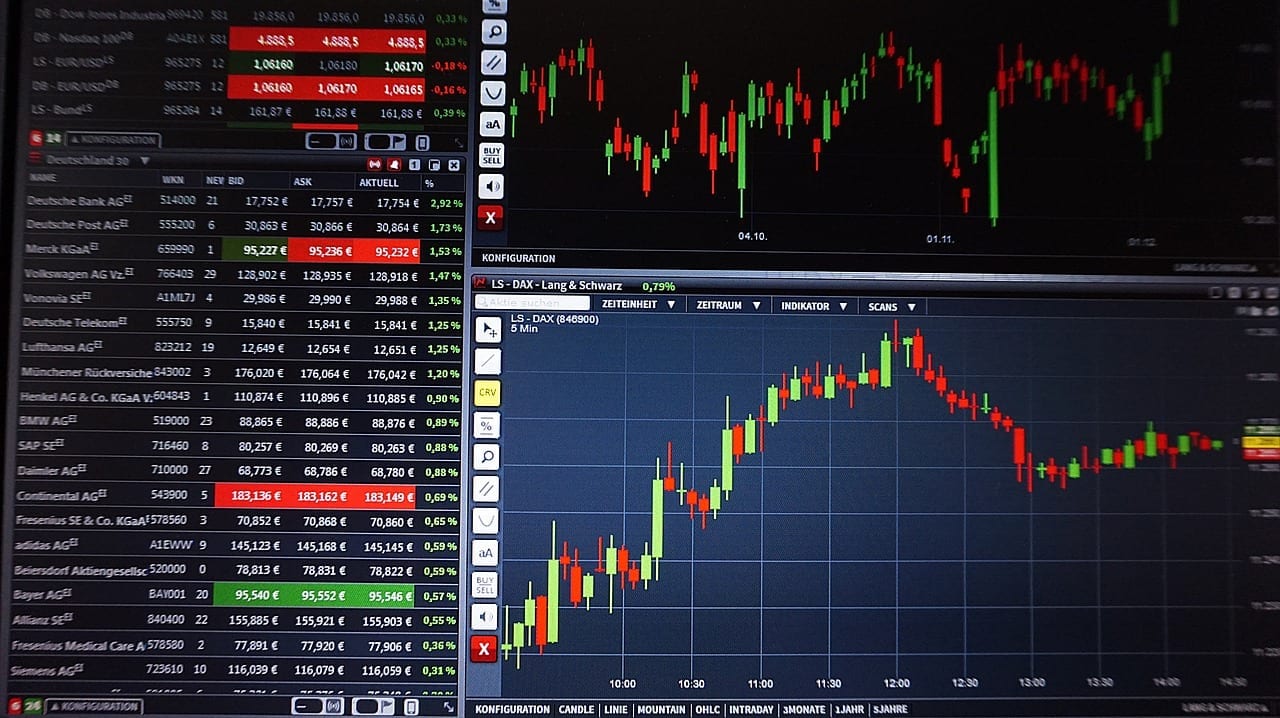 The Nikkei 225 index started its first trading day of 2019 by falling more than 3 percent. At its close, it was 2.3 percent lower at 19,561.96 as technology and electronics makers slumped.

Traders cheered a private survey released Friday showing that China’s services sector expanded in December. China’s Caixin Services PMI, a survey of service industry purchasing managers, had a reading of 53.9 in December, a six-month high. This was slightly higher than November’s reading of 53.8. The survey comes on the back of weak manufacturing data earlier in the week.

Investors also were encouraged by news that the U.S. and China will hold trade talks in Beijing on Jan. 7 and 8. The U.S. delegation will be led by Deputy U.S. Trade Representative Jeffrey Gerrish, a Commerce Ministry statement said Friday.

Apple’s report startled investors who fear a slowdown of the world’s second largest economy amid pressure from a trade dispute between Washington and Beijing.

A report suggesting that U.S. manufacturing had slowed also weighed on sentiment. IHS Markit’s U.S. manufacturing purchasing managers’ index was 53.8 in December, the lowest reading in more than two years, and down from 55.3 in the previous month. The index is on a 100-point scale, with 50 separating contraction from growth.

Zhu Huani of Mizuho Bank said in a commentary that concerns on global growth have intensified. As growths in China and Eurozone have been clearly slowing, investor fears that moderating global demand will start to dampen U.S. growth momentum.

On Friday, South Korea’s Kospi, which has a high number of technology stocks, added 0.9 percent to 2,010.96. Australia’s S&P-ASX 200 shed 0.3 percent to 5,619.40. Shares fell in Taiwan but rose in Singapore, Thailand, Malaysia, Indonesia and the Philippines.

The rebound in equities suggests that “Asian investors shrugged off bearish news surrounding Apple, and took this as a buying opportunity as the valuation of (Shanghai, Hong Kong and Singapore) markets are close to four-year lows,” said Margaret Yang, market analyst at CMC Markets. 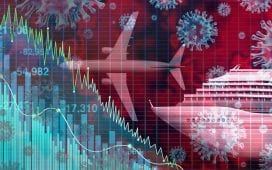 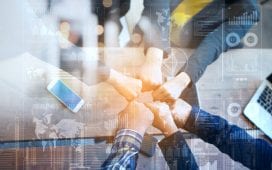 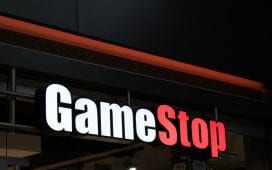 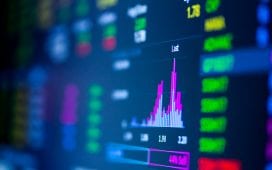 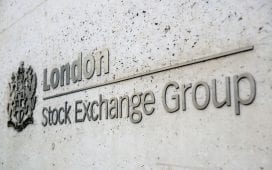 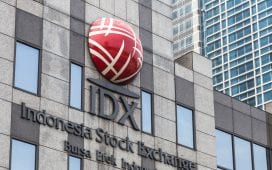