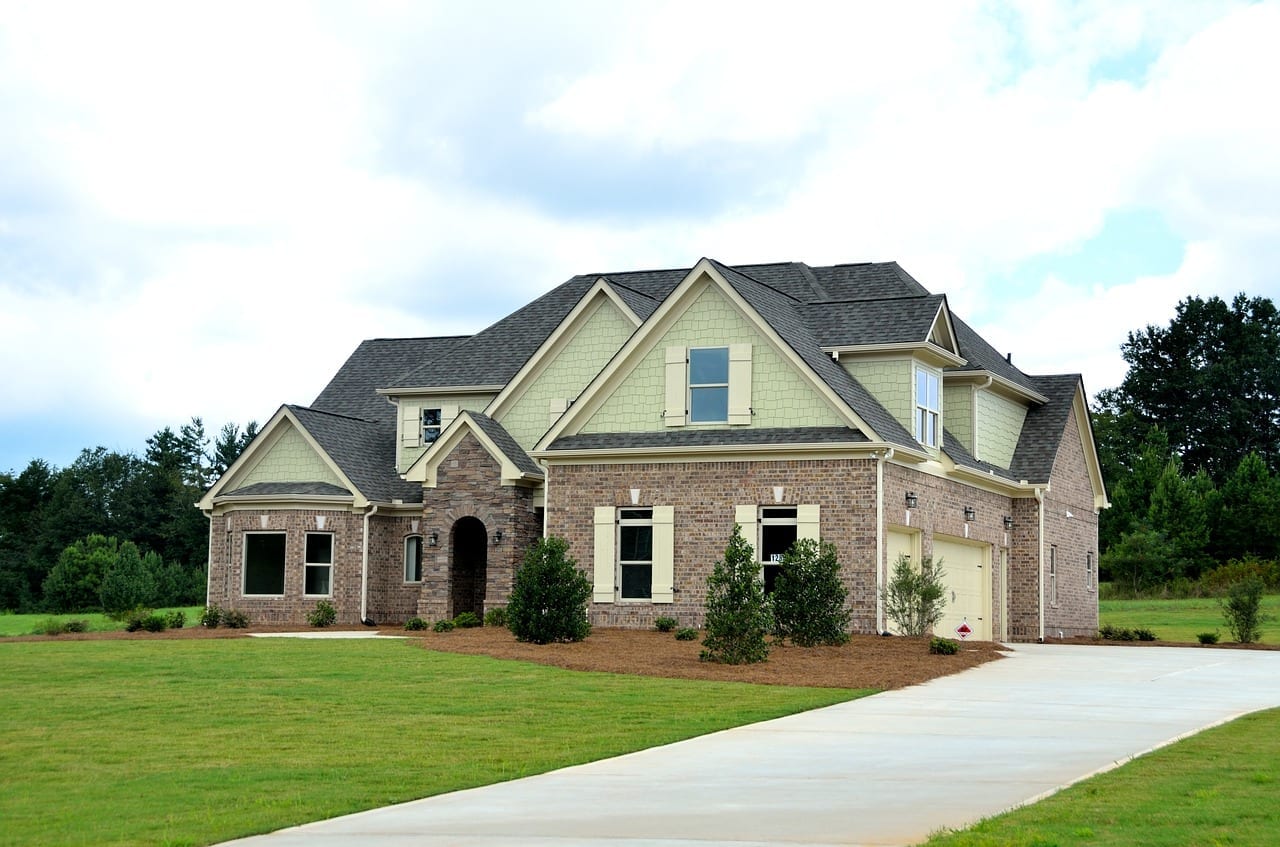 Property sales have fallen in 64.4% of local authority areas in England and Wales, shows a new analysis of data from the Land Registry

Property sales have fallen in 64.4% of local authority areas in England and Wales, according to a new analysis of data from the Land Registry.

The average drop in sales has been 4.9% in 2018 but some locations have seen much more significant falls in transactions, the study from Project Etopia shows.

The highest fall in sales was in Stevenage where transactions dropped by 27.5%, followed by a fall of 16.2% in Newcastle-under-Lyme, a drop of 16% in Cambridge, 15.1% in Merthyr Tydfil and 13.7% in Wellingborough.

The biggest falls in Greater London was in the borough of Tower Hamlets, seeing a 22.5% drop in transactions, while the borough of Croydon was down by 15.4%.

The data also shows where sales have improved and the biggest was in the City of London with a rise of 66% but this was starting from a low base and involved only 146 properties changed hands in eight months.

The best performing location outside London was Chorley where sales increased by 17%, followed by a rise of 13.9% in Hull, a rise of 12.3% in Lincoln, while sales in Liverpool were up by 10.8%.

Chief executive officer of Project Etopia, Joseph Daniels said it might not be immediately obvious what transaction levels have to do with the housing crisis, but the answer is a great deal. Lack of housing stock means there is a merry-go-round of gyrating house prices in this country.

He added that this feeds into massive price gains that occur over just a few years, causing people to think of their house as an investment not a home. It’s easy to forget that there were 231,690 fewer homes sold in the last financial year than a decade earlier.