Labour plans to move Bank of England out of London 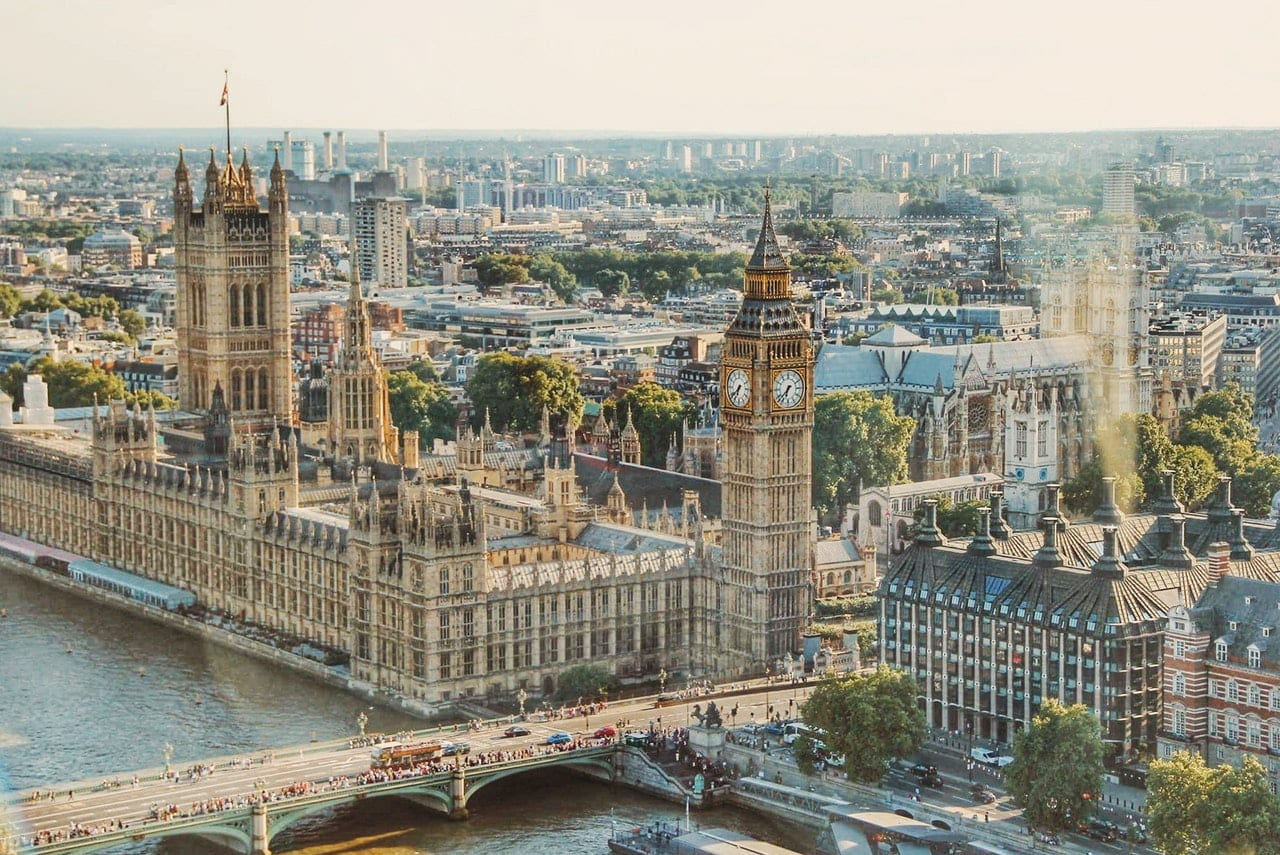 In an effort to enable investment in other parts of the UK, part of the Bank of England may be moved out of London. There are plans to move the bank to Birmingham, ending its historical association with London, if plans by Labour materialise. The bank has been based in the city since 1734.

The recommendation is part of an interim report into the UK’s financial system. The report was led by the economist Graham Turner of GFC Economics and launched by the shadow chancellor, John McDonnell. The report says that UK output from hi-tech industries has fallen on average over the past decade. It found that investment in manufacturing, ICT and other critical sectors is lagging £28bn behind investment in real estate companies. It recommended shifting some of the bank’s operations to Birmingham and establish offices in Glasgow, Cardiff and Belfast, with smaller regional offices in Newcastle and Plymouth. Labour said that the bank will be set up close to the National Investment Bank and Strategic Investment Board secretariat and research department, which it plans to set up when it enters government.

This step is intended to create a new “economic policy hub” in Birmingham. Labour will review whether to relocate the governor’s office to the city. McDonnell said that this important report brings home the message that the financial system isn’t delivering enough investment across the country, and in the high-technology industries and firms of the future where it is needed most. He added that under the Tories, there has been more and more investment into property speculation whilst high-tech firms have been starved of the money they need, and research spending has lagged far behind.

Economist Graham Turner said that the pace of automation and technological change is accelerating, threatening established business models and creating an economy characterised by frequent ‘disruptive’ episodes. As a central bank sitting at the heart of the UK financial system, the Bank of England needs to be playing an active, leading role, ensuring banks are helping UK companies to innovate. Flow of funds analysis shows that banks are diverting resources away from industries vital to the future of this country. He added that there is a risk that the disproportionate number of technology companies in London and the south-east will increase, exacerbating regional inequality. He said that governments have a critical role in addressing these weaknesses, but that will require determined, strategic action.

Please remember that investments of any type may rise or fall and past performance does not guarantee future performance in respect of income or capital growth; you may not get back the amount you invested.
Richard StanleyDecember 13, 2017