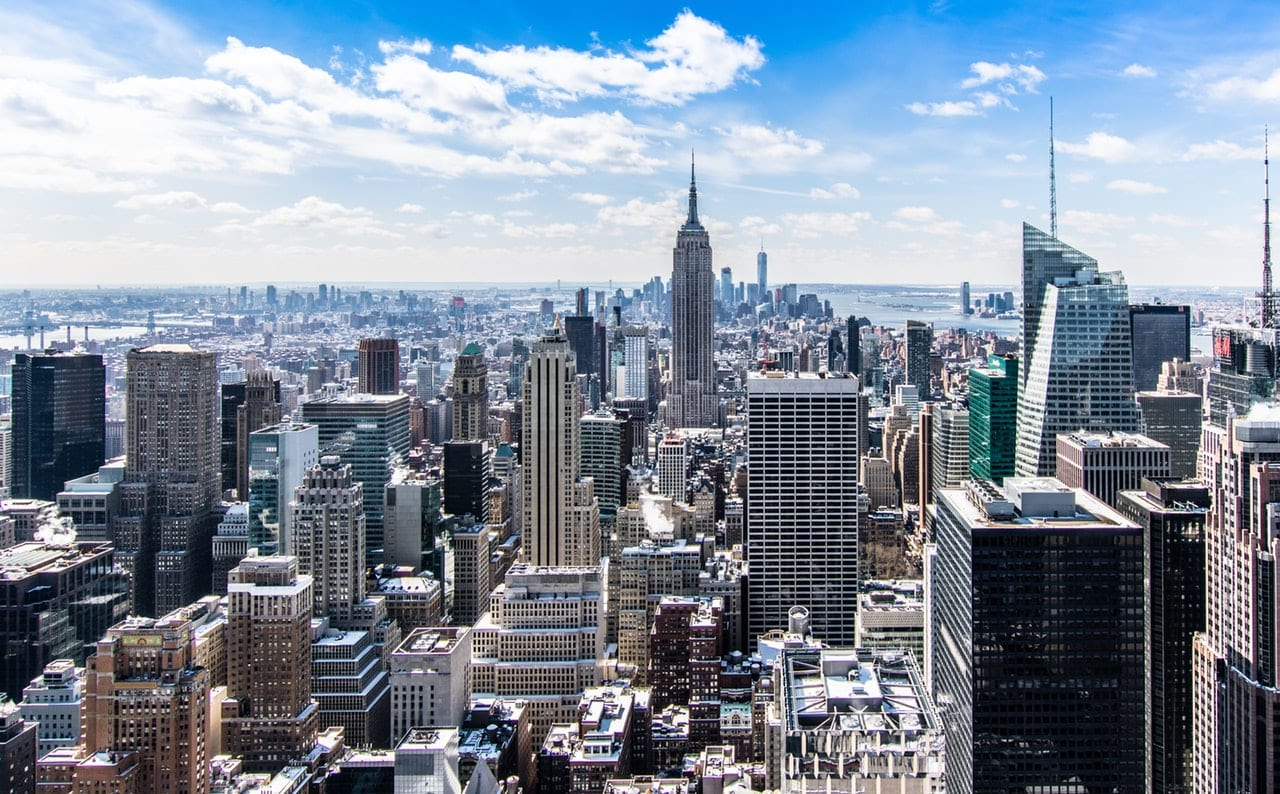 West Elm, the New York-based purveyor plans to expand into the UK

West Elm, the New York-based purveyor of mid-century goods, plans to open new stores in the UK. This step by the firm follows a new-found attraction for old furniture, which it plans to cash in on. As part of its policy, the firm opened its second store in the UK last week and intends to follow up this opening with more stores across the country next year. This store is based in Bentalls shopping centre, Kingston. West Elm is part of Williams Sonoma group, the retail giant which opened its first store in the country on Tottenham Court Road which was opened in 2013.

Ron Young, executive vice president, global, at Williams Sonoma said that the firm was close to tying up property deals and that “there will be new things that come into London” in 2018. He said that West Elm chose London as its next market since Londoners love mid-century furniture and that they have similar taste to New Yorkers. Moreover, the brand is well-known among tourists, he said.

In a bid to oversee the operations of the company itself, it discarded its franchise business model and decided to run the business in the city directly as it considers the city to be a valuable market. Young declared the firm’s intention to expand across the UK, however, he is cautious not to over-expand. Although, the firm has the funds to rapidly move across the country, it wants to proceed qualitatively, rather than quantitatively. It wants to achieve a high level of awareness and confidence among UK consumers first, and focus on the expansion part once it is well-known among consumers. Young said that the brand plans to build up a sprawling property portfolio.

Apart from West Elm, Williams Sonoma includes Pottery Barn and Rejuvenation, with the group employing a total of more than 28,000 people. In 2016, West Elm accounted for sales worth $1bn (£750m) out of the total sales of $5bn made by Williams Sonoma group.

Speaking on the EU referendum and brexit, the executive vice president, global, said that brexit has not affected the firm’s plans to expand into the UK market. He is confident that solutions to the problems will be found, adding that he thinks political leaders will find solutions to the disagreements. Young said that the pause is just because one needs to know what the rules are going to be. It is all about having clarity.

Please remember that investments of any type may rise or fall and past performance does not guarantee future performance in respect of income or capital growth; you may not get back the amount you invested.
Richard StanleyDecember 12, 2017