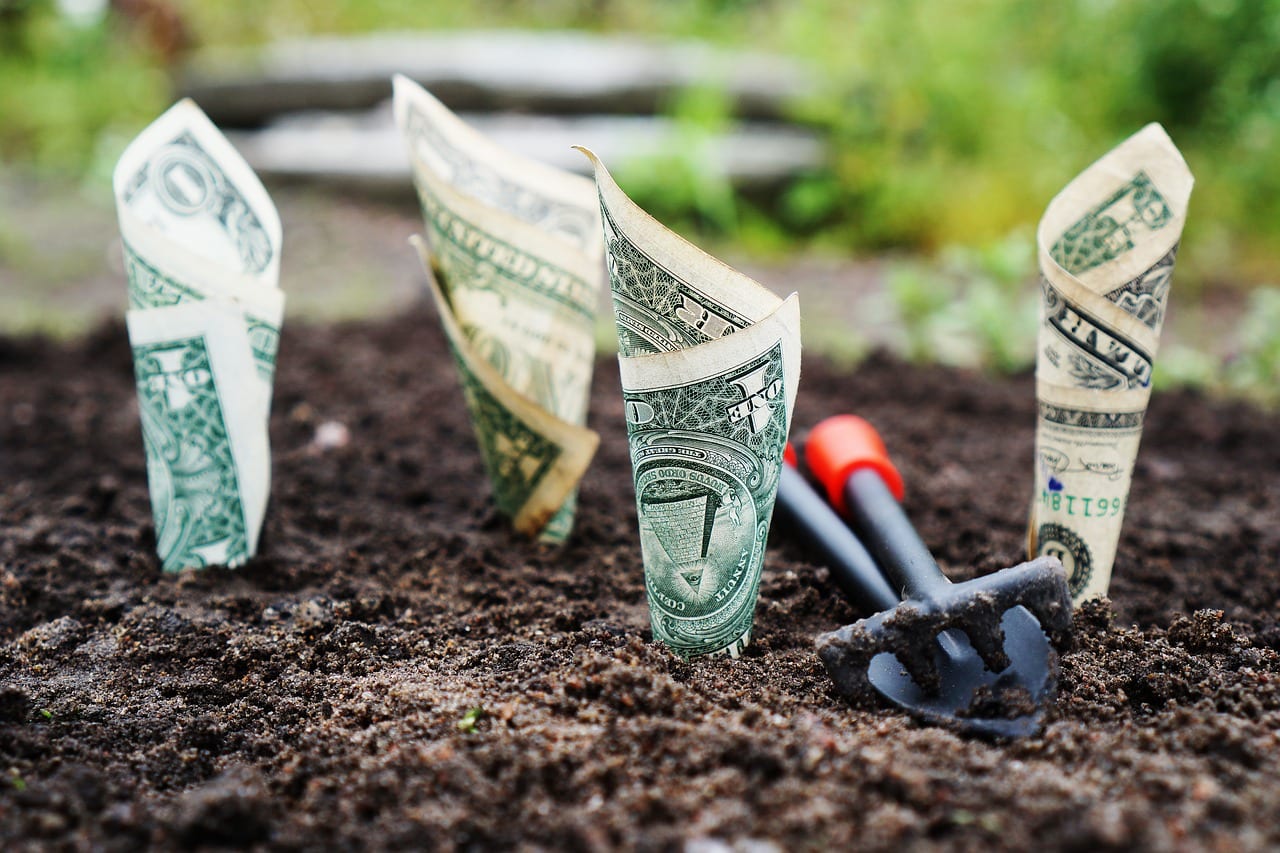 With more than £1 Million in Funding, Parcel2Go to close crowd funding campaign

The UK’s biggest parcel delivery comparison website, Parcel2Go, will close its crowd funding campaign. Customers of the company visit the website and compare the services and other details of more than 20 courier companies.

Parcel2Go has received more than £1 Million in Funding at its Crowdcube initiative from nearly 1300 investors. The equity crowd funding initiative was launched last month and quickly raised its initial £500,000 funding target.

The company claims that it has generated top-line revenue of £56 million in the 2016/2017 fiscal year. Its earnings before interest and taxes or EBIT earnings are £1.9 million, which has moved up 25 per cent in the first six months of the year. The company has 800,000 customers who visit its website in search of the best pricing. The company recently acquired National Pellet as part of its first acquisition. At the Parcel2Go website, customers can drop their parcel at any of its more than 20,000 shop locations. The company is especially popular with small eBay and Amazon sellers. Parcel2Go also creates and runs websites for major carriers, including UPS, DPD, and TNT.

The company’s CEO, James Greenbury had said at the time of the launch of the crowd funding campaign that the company has had numerous requests over the years to invest in Parcel2Go, but this will be the first time that the company will be offering shares to anyone other than the people who work at Parcel2Go. Before the opportunity to invest in Parcel2Go is made public, it decided to give Priority access to its customers to invest in this Crowdcube raise as their support over the years has been tremendous. He said that the company’s existing customers will continue to play a crucial role in raising awareness amongst the 10m UK parcel senders who don’t yet know about Parcel2Go.

The company will use the funds raised through its latest crowd funding campaign to continue the expansion of its white label solutions both in the UK and international, along with developing in-house capabilities for German, French, Spanish, Italian, Polish, and Dutch languages. The funding round will close on Thursday.