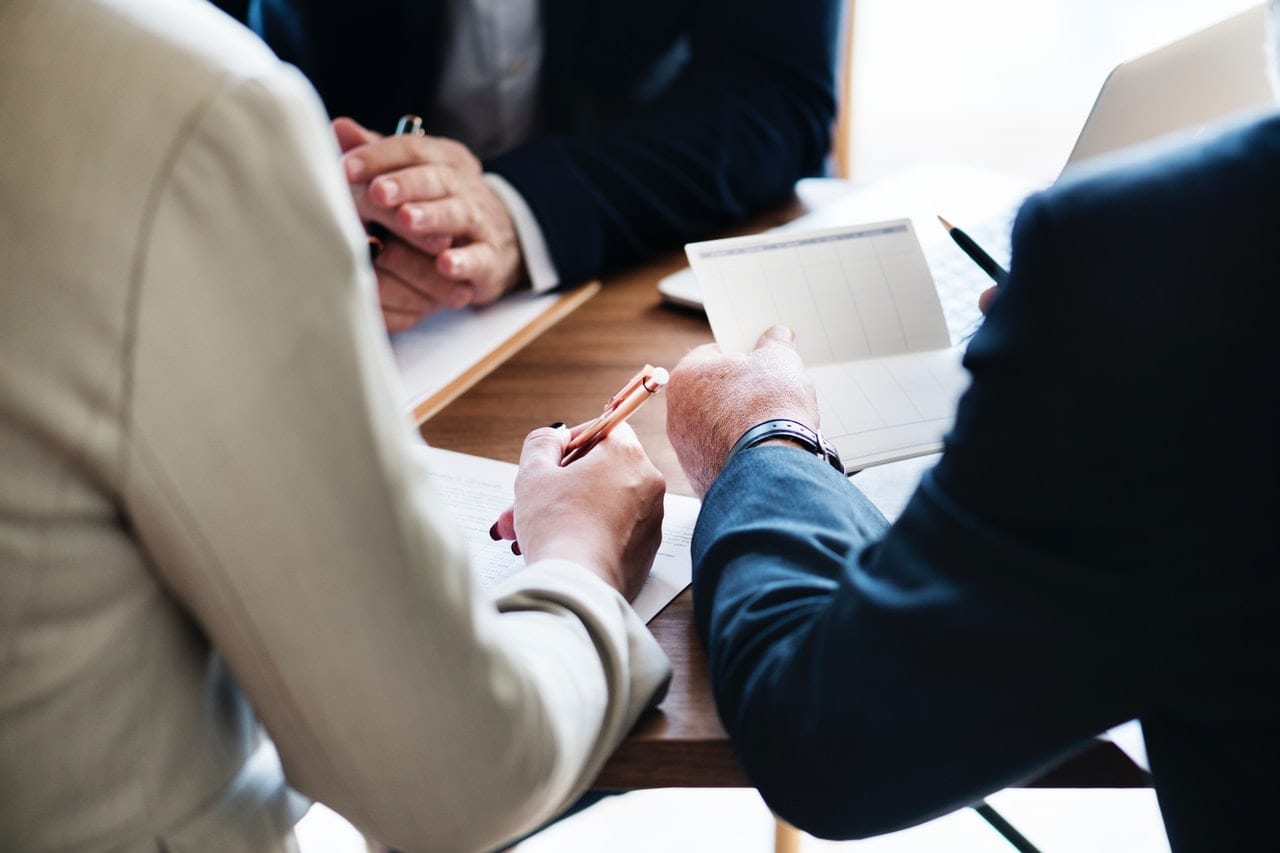 London-based banks and financial firms will not stall their brexit related moves till October or later, industry officials

London-based banks and financial firms have said that they cannot afford to put their brexit related moves on hold till October or later as it will be too late for them to avoid making changes to their operations before Britain’s departure from the EU in March 2019. Industry officials said it is because a transition deal between the UK and the EU lacks full legal certainty. Banks and insurers have said they might not be able to rely on this week’s political agreement as it will not be formally ratified by EU governments until October or later.

Catherine McGuinness, policy chief at the City of London, home to the Square Mile financial district, said the transition deal needs to be endorsed by industry regulators so businesses are able to use it to suspend plans to move jobs and operations out of Britain. A lot depends on how the regulators respond.

Once brexit comes into effect, London-based financial institutions will lose the right to sell their services across the EU and, as a result, they will have to either shift some work to the continent or Irish Republic. The City expects 5,000 to 13,000 job losses among the 1.1 million people employed in the sector across Britain.

Miles Celic, head of TheCityUK, which promotes Britain’s financial sector, noted that nothing is agreed until all parts of Britain’s EU divorce deal has been approved.

One financial lawyer said the transition deal simply pushes forward the “cliff edge” for financial firms to the end of 2020, unless backed by other measures to underpin insurance and derivatives contracts that go out several years.

Executives of at least five major banks in London said that they will push on with their contingency plans regardless of the latest agreement. McGuinness said some businesses need certainty and they will need to press on with their arrangement.

EU regulators have put pressure on banks in Britain not to rely on a transition deal and instead submit licence applications for new EU hubs in case Britain exits the bloc with no arrangements in place.

UK Finance, which represents banks in Britain, said regulators must now use the transition to avoid insisting on such worst-case contingency planning.

UK Finance Chief Executive Stephen Jones said that without political direction from leaders in the EU to their financial regulators instructing them to develop cross-border models of supervision and solutions to these cliff-edge issues, financial institutions and their customers may not be able to rely on these measures.

Although, the FCA and Bank of England had no comment on Monday’s deal, Deputy Governor Sam Woods has said that a clear political statement on transition would be enough for regulators to give reassurances to financial firms, meaning they don’t have to plan for the worst and speed up Brexit moves.

The head of Brexit at DLA Piper law firm in London, Paul Hardy said Monday’s political deal won’t be enough for financial services firms to rely on. He said that without some form of legal guarantee that what is going to be agreed in Brussels on Thursday will hold fast until 29 March 2019, there is simply too much scope for the promise of a transitional deal being derailed in the months to come, for example over Northern Ireland.

Head of Brexit at KPMG consultants, James Stewart said the transition deal will make little difference to business leaders in their Brexit planning. He added that legal certainty is what counts. So until there is legal certainty, clients will continue to take action to prepare themselves for a ‘no-deal’ scenario.

Please remember that investments of any type may rise or fall and past performance does not guarantee future performance in respect of income or capital growth; you may not get back the amount you invested.
Richard StanleyMarch 23, 2018 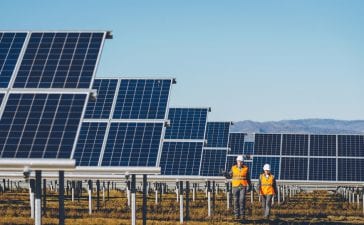 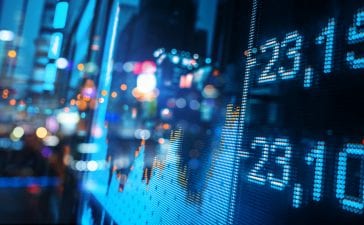