Prudential to split off its Europe business to target Asia 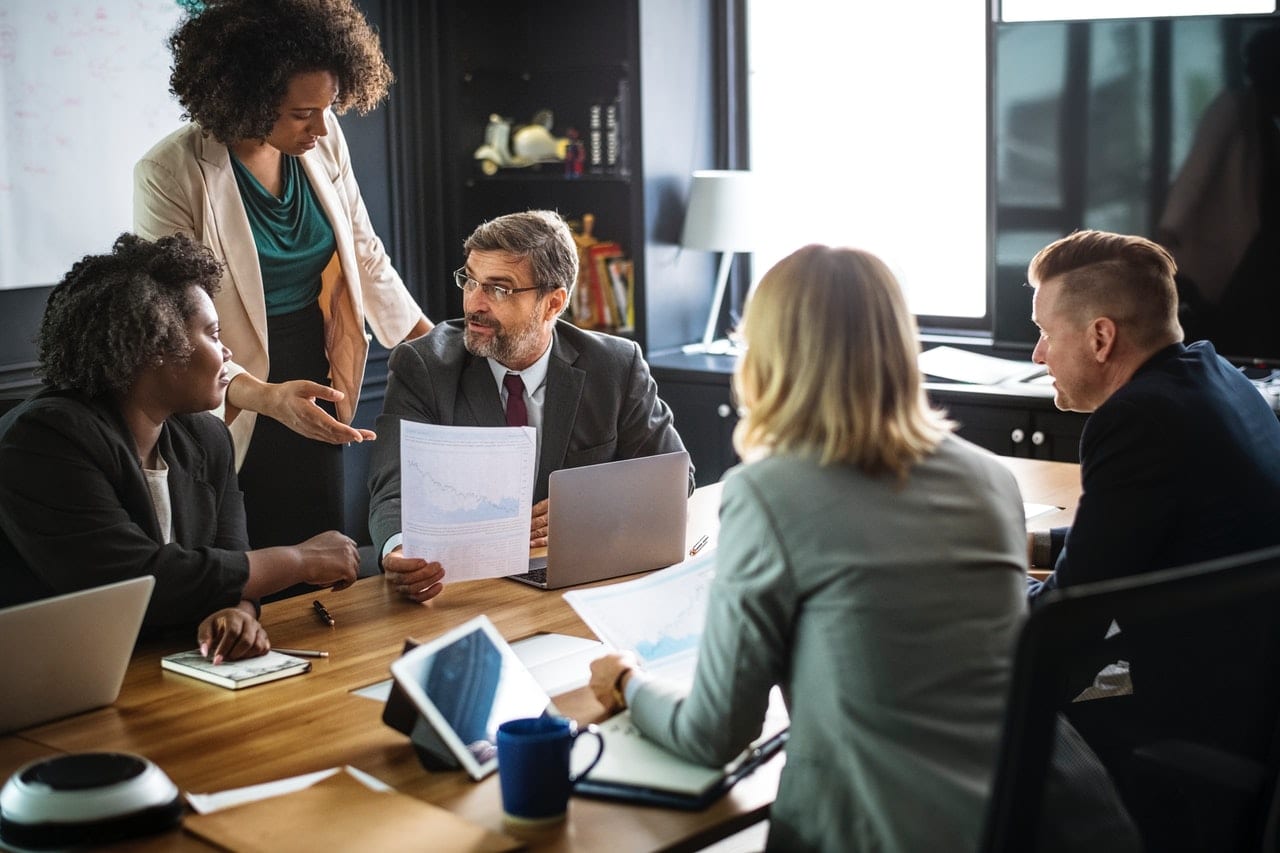 Britain’s biggest insurer, Prudential, has announced plans to split off its Europe business to target Asia, US and Africa

Britain’s biggest insurer, Prudential, has announced plans to split off its Europe business to target Asia. It will split into two FTSE 100 companies, with one focused on the UK and Europe and the other on its faster-growing US and Asian operations. Both firms will be headquartered in London and listed on the London Stock Exchange.

The company will split off its UK business, M&G Prudential, with Prudential plc. focusing on Asia, US and Africa. While Asia is its main growth engine, Africa is a major growing market.

City analysts and investors welcomed the move with shares closing up 5% at £19.18. Prudential also reported operating profits of £4.7bn for 2017, up 6%. Prudential’s shareholders will hold shares in both companies once the demerger is completed, which analysts expect to happen in 2020. Both companies are expected to be listed in the FTSE 100 index.

John Foley, who will continue to run M&G Prudential with 7.2 million customers in the UK and Europe, said the introduction of pension freedom in Britain in 2015 offered big opportunities.

The firm plans to go invest £250m in digital technology over five years to improve its customer service. Foley said that at the moment, it is a largely paper-based organisation but its communication with customers will be through digital channels. A spokesman said that UK customers will be able to invest online and via their smartphones, which is expected to lower costs.

Mike Wells, Prudential’s group chief executive, will lead the international business, Prudential plc. Wells said that following separation, M&G Prudential will have more control over its business strategy and capital allocation. This will enable it to play a greater role in developing the savings and retirement markets in the UK and Europe. He said the split had “nothing to do with Brexit” and will not result in “material job cuts”. He described it as a strategic move that was not about cutting costs.

An analyst at Panmure Gordon, Barrie Cornes described the breakup as a “bold move” that will be positive for shareholders. Cornes added that ten years ago the UK business was the dominant part within the group, the cash cow that generated the funds to expand in Asia. Ten years later the UK is having to fight for capital amongst the other businesses now that Asia is self-financing. It therefore sees the move as a natural progression.

Please remember that investments of any type may rise or fall and past performance does not guarantee future performance in respect of income or capital growth; you may not get back the amount you invested.
Richard StanleyMarch 23, 2018