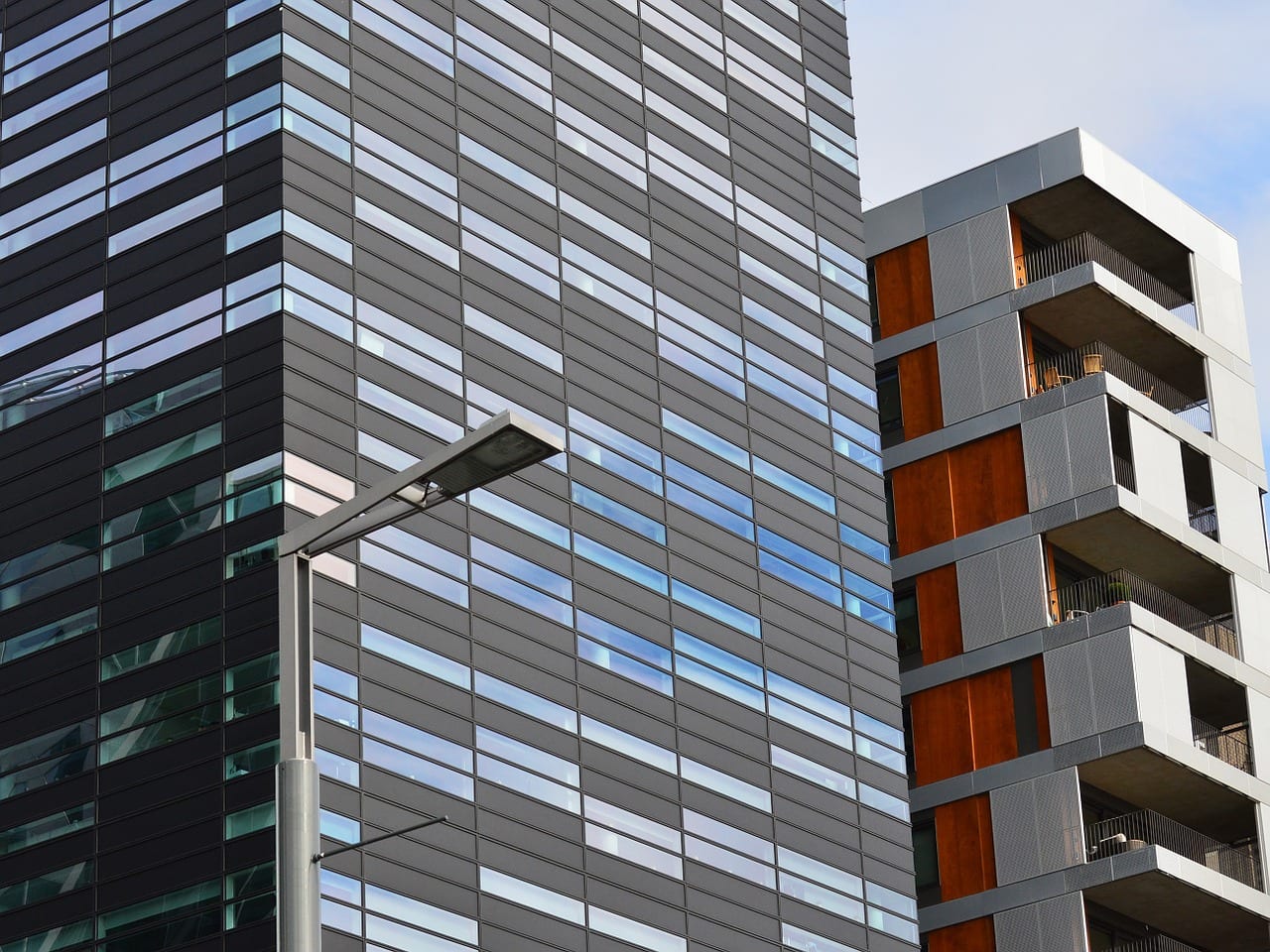 Foreign buyers spent more on the UK capital’s offices in the first half than in central Paris, Manhattan, Munich and Frankfurt combined

Foreign buyers led by Hong Kong billionaires and Korean securities firms spent more on the UK capital’s offices in the first half than in central Paris, Manhattan, Munich and Frankfurt combined

The weak pound is making London a bargain compared with cities in Europe, many of which have undergone their own property booms.

This, together with a wave of money leaving Asia in search of a home, has helped London cement its position as one of the attractive destinations for real estate investment from overseas. It’s a rare bright spot in Britain’s ongoing divorce from the European Union, which has seen investment dry up and economic growth slow as the risks of a no-deal exit mount.

William Matthews, head of capital markets research at broker Knight Frank, which provided the data, said London office prime yields can seem good value to overseas investors. Particularly given the prospects of some rental growth and the recent movements in sterling.

Investors from overseas spent £5.6 billion on London offices in the six months through June, according to Knight Frank. Buyers were also reassured by sustained demand for office space in the city and a relative scarcity of supply. The capital’s strong employment market, a surge in leasing by flexible-office operators like WeWork and nervous developers postponing new construction have all contributed.

The biggest London deals this year include the £1bn purchase of UBS Group’s 5 Broadgate office by Hong Kong’s CK Asset Holdings and the £650 million deal to buy Ropemaker Place by Singapore’s Ho Bee Land, the Knight Frank data show. Korea’s National Pension Service on Wednesday confirmed the £1.2bn purchase of Goldman Sachs’ new London headquarters in the second-largest deal ever for an office building in the capital.

The picture was different in the aftermath of the June 2016 Brexit vote. Then, Asian investors poured into German and French real estate, flooding those markets with capital and quickly causing prices to rise and yields to fall. By contrast, London prices have been little changed, making the UK capital relatively cheap.

Matthews said one corollary of rising demand for European real estate is that capital has been funnelled into continental markets that are traditionally nowhere near as liquid as London. This has quickly led to exceptionally low yields in those markets.

Please remember that investments of any type may rise or fall and past performance does not guarantee future performance in respect of income or capital growth; you may not get back the amount you invested.
Richard StanleyAugust 28, 2018