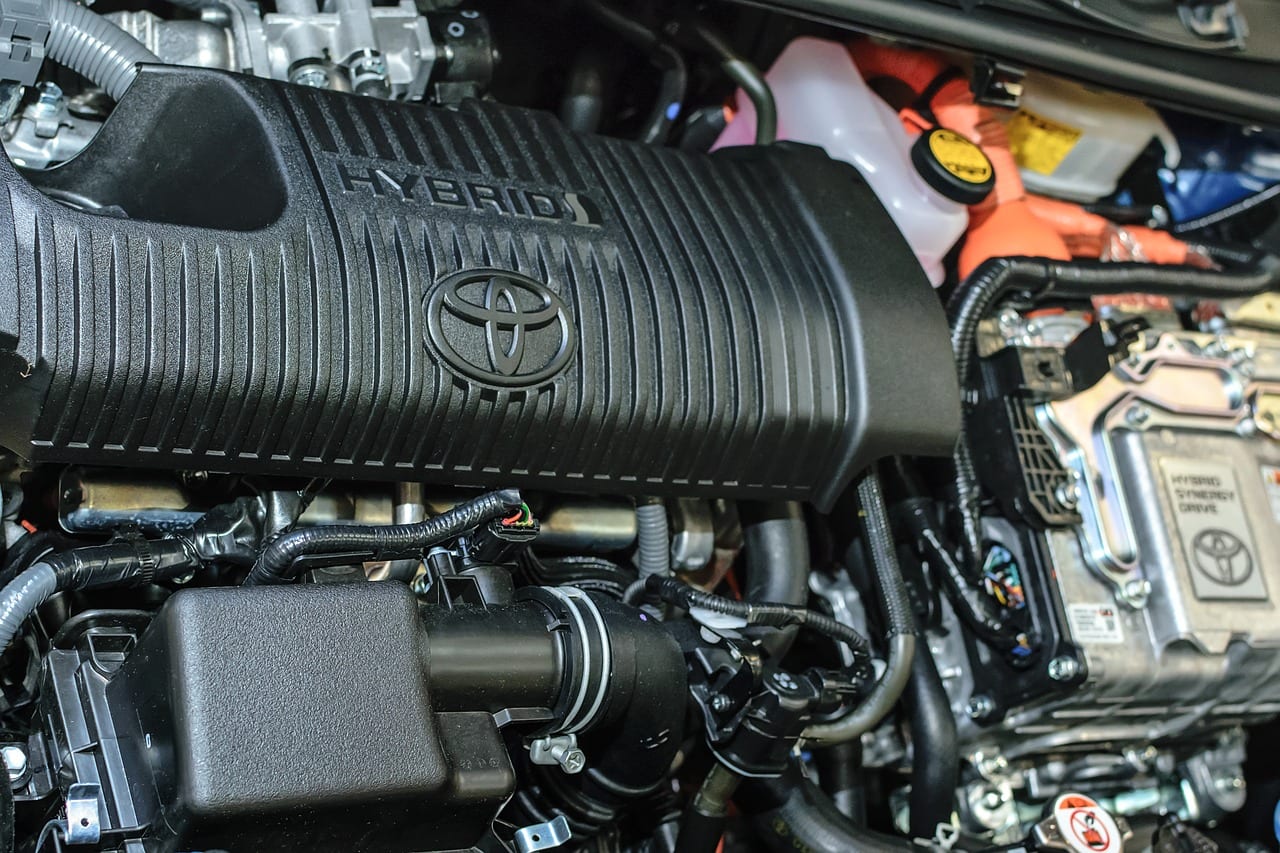 The Japanese carmaker Toyota is to invest $500m (£388m) in the ride-hailing company Uber as the two companies expand their partnership on the development of self-driving cars.

It deepens an existing relationship in a bid to catch up with rivals in the race to design and produce autonomous vehicles for the mass market.

The aim of the partnership is to use technology from both companies in purpose-built Toyota cars to be deployed across Uber’s ride-sharing network from 2021. Toyota’s investment values Uber at $72bn, despite mounting losses that totalled $4.5bn in 2017.

The executive vice-president of Toyota, Shigeki Tomoyama said this agreement and investment marks an important milestone in its transformation to a mobility company as it will help provide a path for safe and secure expansion of mobility services like ride-sharing that includes Toyota vehicles and technologies.

The deal is a step towards the revival of Uber’s self-driving business after a fatal crash in Tempe, Arizona, in March, when a self-driving Uber SUV killed a pedestrian. Uber subsequently withdrew its autonomous cars from the road, laid off hundreds of test drivers and closed its self-driving testing hub in Arizona.

Under the latest deal with Toyota, Uber will combine its autonomous driving system with Toyota’s Guardian technology, which offers some automated safety features such as lane-keeping but does not enable a vehicle to entirely self-driven.

The firms said the ambition was to build the combined technology into Toyota’s Sienna minivans, to be used on Uber’s ride-hailing network from 2021.

They will be playing catch-up with a range of rivals, including Waymo, the driverless car business of Alphabet, the owner of Google.

The chief executive of Uber, Dara Khosrowshahi said it was the first deal of its kind for the firm.

Dara said their goal is to deploy the world’s safest self-driving cars on the Uber network and this agreement is another significant step towards making that a reality. Uber’s advanced technology and Toyota’s commitment to safety, and its renowned manufacturing prowess make this partnership a natural fit.

Please remember that investments of any type may rise or fall and past performance does not guarantee future performance in respect of income or capital growth; you may not get back the amount you invested.
Richard StanleyAugust 30, 2018