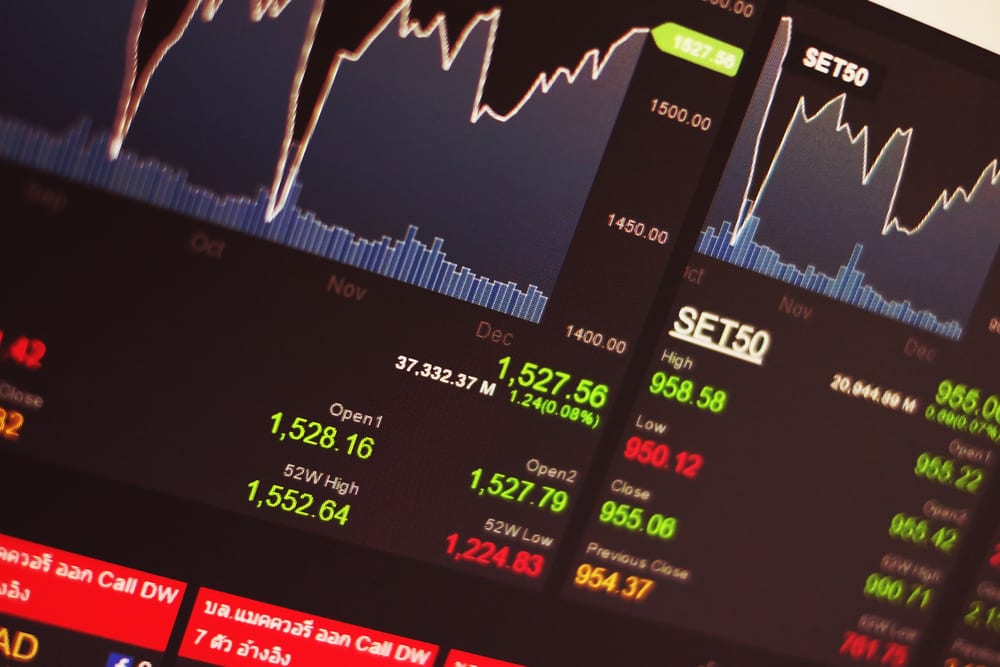 London-listed shares bounced back on Monday from their worst week since the global financial crisis, as investors bet on further monetary stimulus from central banks to limit the economic impact of the coronavirus epidemic.

Miners, airlines and luxury goods makers were up between 0.3% and 2.9%, after being hit last week in a worldwide sell-off that erased more than $5 trillion from equity markets.

But interest-rate sensitive banks lagged the wider rally on Monday, as investors expected central banks to slash rates after data showed China’s factory activity being battered by the health crisis, which has infected more than 87,000 people and killed nearly 3,000.

The CME Group’s FedWatch Tool now assigns a 100% chance that the Fed will lower borrowing costs at its two-day meeting concluding on March 18.

Rate cuts aren’t going to help global supply chains or businesses, said Craig Erlam, a senior market analyst at Oanda. We often see this with markets where (the driver is) not what the correct fix for the problem is, but what injects more liquidity into the system.

More virus cases were reported over the weekend with the disease spreading deeper in the United States and Europe. In Britain, Prime Minister Boris Johnson was set to chair an emergency response committee meeting after the number of cases jumped on Sunday.

Meanwhile, Senior, a supplier to Boeing soared 11.9% to the top of the mid-cap index after saying it was taking firm action to restructure its business and ensure a return to growth in 2021. The stock on course for its best day in a decade.

Insurer Hiscox jumped 6.6% after it said it had received small claims related to the outbreak as a pandemic is only covered in a very small part of its portfolio.

Investor attention in Britain will also be on fresh Brexit negotiations, starting Monday, that aim to hammer out a trade deal by the end of the year to govern everything from aviation to fisheries and student exchanges.