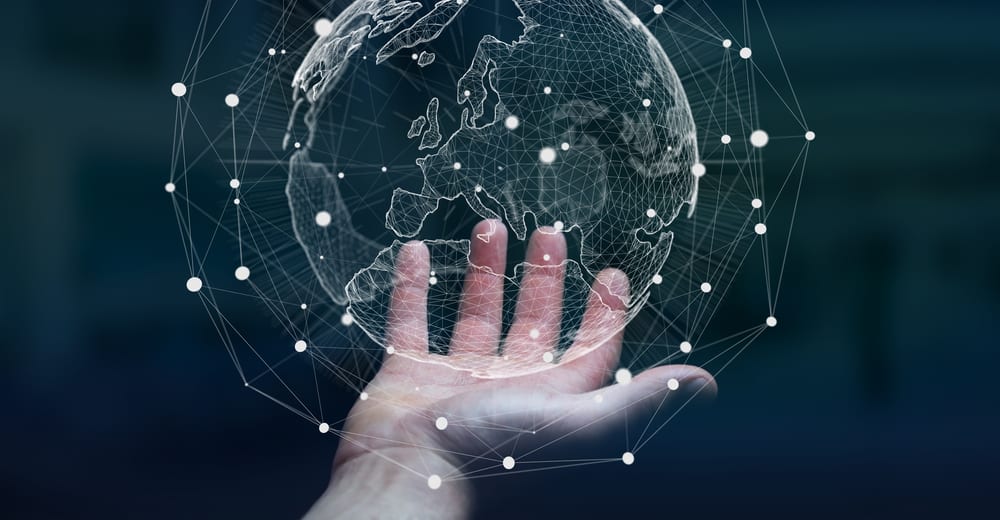 The OECD has warned the coronavirus is the gravest threat to the global economy since the financial crisis – as global markets saw fresh volatility in response to the outbreak.

The Paris-based international body slashed its already-weak outlook for world GDP growth and said that if not contained soon the virus could tip a number of economies into recession.

It came as global markets struggled to rebound following last week’s sharp fall in response to the outbreak.

London’s leading share index was up to 3% higher – more than 190 points – in early trading but later lost most of those gains. It was about 25 points, or 0.4%, up in late morning deals.

Markets in Germany and France also rose sharply on opening – following a rally for Asian shares, particularly in China – but later turned negative.

In an assessment of the impact of the crisis published on Monday, the Organisation for Economic Cooperation and Development (OECD) said the virus was already causing economic disruption.

It said that even in a “best case” scenario of limited outbreaks outside China, there would be a “sharp slowdown” in world growth for the first half of this year as supply chains and commodities are hit, tourism drops, and confidence falters.

But if the impact of the virus proves longer-lasting and more intensive, it could push several economies including Japan and the euro area into recession.

Global markets saw more than $5tn (£3.9tn) wiped off stock values last week on fears over the impact of the outbreak.

It was the worst week for stocks since the financial crisis in 2008.

On Monday, the economic impact on China continued to look bleak, with figures showing its factory sector suffered its worst contraction on record in February.

There were also signs of a knock-on effect in the UK where – despite manufacturing output accelerating to a 10-month high last month – there were “rapidly emerging” signs of supply chain disruption.

Jaguar Land Rover and JCB are among those that have already been affected.

Meanwhile, the company behind currency exchange Travelex warned that first-quarter profits would be £25m lower than in the same period last year as it counts the cost of a recent cyber attack as well as the COVID-19 outbreak.

Monday’s initial signs of recovery in markets came despite latest numbers showing the death toll from the virus rising above 3,000.

It was prompted by the Bank of Japan saying that it would take steps “to ensure stability in financial markets”.

In the UK, the Bank of England said it was working with the Treasury and the Financial Conduct Authority – as well as co-ordinating with other authorities internationally – to “ensure all necessary steps are taken to protect financial and monetary stability”.

The FCA, which regulates financial firms, said it expected them to have contingency plans in place “so that they are able to continue operating effectively”.

Investor sentiment is now partly being buoyed by the hope of support from central banks including an interest rate cut by the Fed.

Oil rebounded too, with the price of a barrel of Brent crude climbing close to $52 a barrel – having briefly fallen close to $48 overnight, its lowest level since July 2017.

That rally was in response to talk of a cut in supply by the OPEC group of oil producers to try to stabilise the market.

Over the weekend, US officials had sought to quell anxiety on Wall Street over the impact on America, with vice president Mike Pence insisting the “fundamentals of this economy are strong”.

On Friday, the Federal Reserve – the US central bank – indicated that it would take action to support the economy.

The government in Italy, one of the worst-hit countries outside mainland China, has pledged €3.6bn (£3.1bn) to help companies.

Rob Carnell, head of Asia-Pacific at ING Bank, said, markets being what they are, they are usually responsive to the prospect of monetary accommodation. The question is, how long this lasts and how much of a boost this gives us.

There’s no policy out there, frankly, that is going to be sufficiently large to offset the nature of what’s coming in terms of the virus. So we have to keep watching these new case numbers until these show signs of levelling off, he said.

Russ Mould, investment director at AJ Bell, said of the market rally, the big question is whether a single day’s rebound is enough to repair damaged investor sentiment or if this is simply a dead cat bounce before fears take over again.