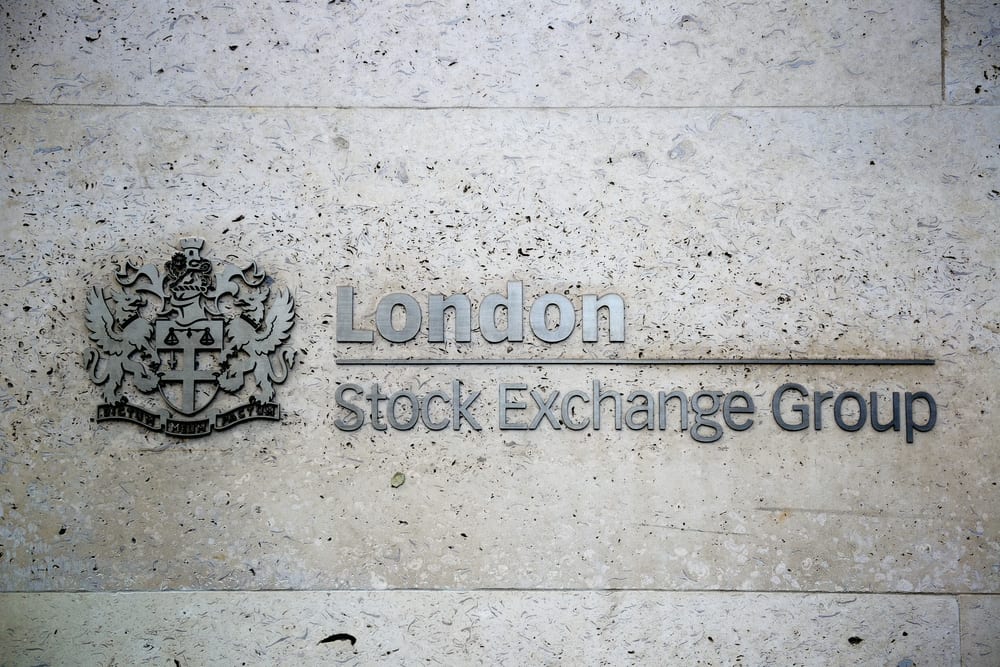 Anna Manz will succeed David Warren, who will remain with the group until his retirement, to ensure a seamless transition

The London Stock Exchange (LSE) Group has announced that Anna Manz will become its new chief financial officer from November after spending four years in the same role at chemicals firm Johnson Matthey.

Manz will succeed David Warren, who declared his intention last year to retire from the group after joining the LSE Group in July 2012.

Warren will step down as CFO when Manz starts but remain with the group until his retirement date of June 24, 2021, to ensure a seamless transition, the exchange said in a statement.

She will join the company soon after the European Commission expects to give its ruling on LSE Group’s £21billion agreed purchase of market data firm Refinitiv.

Refinitiv and the LSE Group initially agreed to a tie-up at the beginning of August last year. Should the EC give the deal a green light, the enlarged business would potentially become a major rival to the financial data titan Bloomberg.

Manz said she looked forward to working with the company ‘to deliver further value, including the benefits of the proposed transaction with Refinitiv.’

Her career at the FTSE 100 firm took her to the USA and then Ireland, where she became finance director. She then held the same role in the marketing and Asia-Pacific divisions before ending her time there as a group strategy director.

Johnson Matthey’s revenues have gone up and down since she became its chief financial officer.

Despite that, its operating profits plummeted by over a quarter to £388million, and a fortnight ago, the precious metals business stated that it would cut around 2,500 jobs in the coming three years.

Johnson Matthey manufactures catalytic converters for cars, among other products. However, since the pandemic began, automobile sales have nosedived, thereby impacting the London-based firm’s revenues.

Please remember that investments of any type may rise or fall and past performance does not guarantee future performance in respect of income or capital growth; you may not get back the amount you invested.
Richard StanleyJune 26, 2020