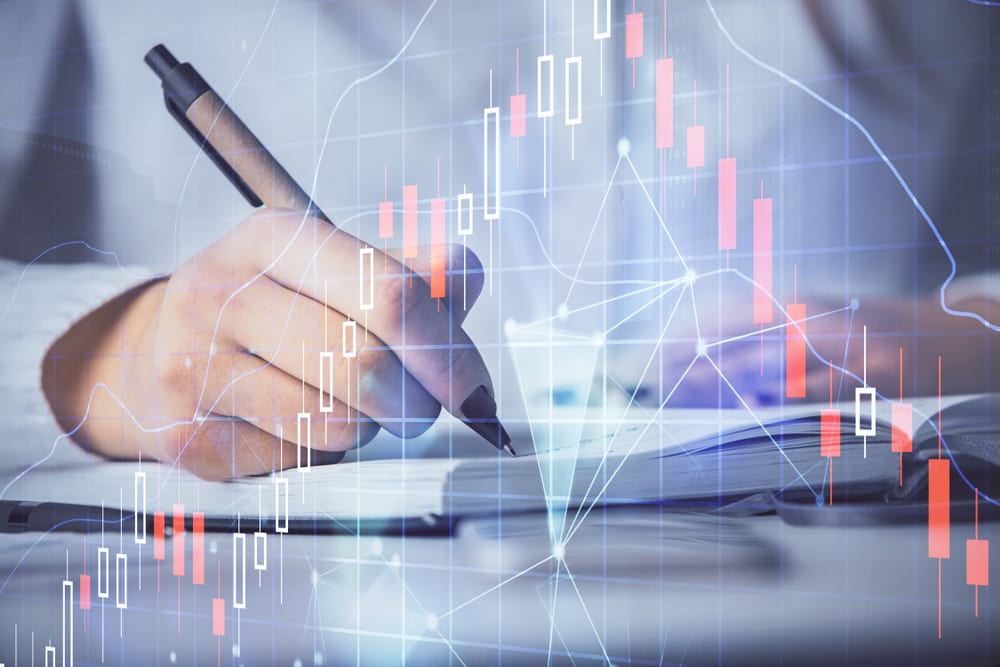 London’s benchmark managed to break into the green in afternoon trading to close slightly higher on Thursday, even amid growing concerns about a rise in new coronavirus infections in the US.

Indices have managed to clock up some passable gains this afternoon, although this is more of a holding action rather than a solid rebound from yesterday’s heavy losses, said Chris Beauchamp, chief market analyst at IG.

The key question for investors now is whether the rise in cases [in the US] is a series of localised outbreaks or the beginning of a real second wave, he said.

Beauchamp said that if it was the former, then markets could see the steady rise in indices resume, but if it was the latter then stock markets – having already rallied sharply from their lows three months ago and heading into the quieter summer period – could be at risk of further declines. In one way the price action of the past two days looks similar to previous drops since March – a quick and dramatic fall that is then steadily clawed back.

In the UK, the latest survey from the Confederation of British Industry showed retailers reported another steep drop in sales in June and remained pessimistic about the near-term outlook with reopened shops expecting poor sales.

Sales fell sharply in the year to June as the CBI’s survey recorded a balance of -37% though the decline was slower than the -50% a month earlier because of stronger growth for grocers.

The balance is the difference between respondents reporting an increase and a decrease.

Many retailers have reopened after the government eased restrictions on non-essential trading from 15 June, but sales expectations are low for most sub-sectors, the CBI found.

Sales are poor for the time of year and are expected to remain so, the survey found, with the pace of decline expected to increase in July with a balance of -48%.

Lack of demand was the biggest concern for retailers reopening at 62% followed by employee absences because of school closures at 61%.

The survey reflects wider concerns that the economy will recover slowly from the Covid-19 lockdown with households worried about unemployment and further disruption from a possible second wave of infections.

In equity markets, Royal Mail shares lost 12.43% after the company said it will cut 2,000 manager jobs as it desperately tries to save £130m in costs amid the coronavirus crisis and reported a 25% plunge in full year profits.

It also said it was slashing £300m in spending over the next two years.

Capita was in the red by 6.7% after the outsourcer warned that first-half revenue will be around 10% lower than last year, partly due to the pandemic.

EasyJet descended 9.46% after raising £419m from investors to strengthen its balance sheet against the potential costs of further disruption from Covid-19.

The low-cost airline issued 59.542 million new shares at a price of 703p a share – a 5% discount to the closing share price on Wednesday.

Property portal Rightmove was dented 4.19% by a downgrade to ‘sell’ at Berenberg, which said the current valuation does not reflect the risks.