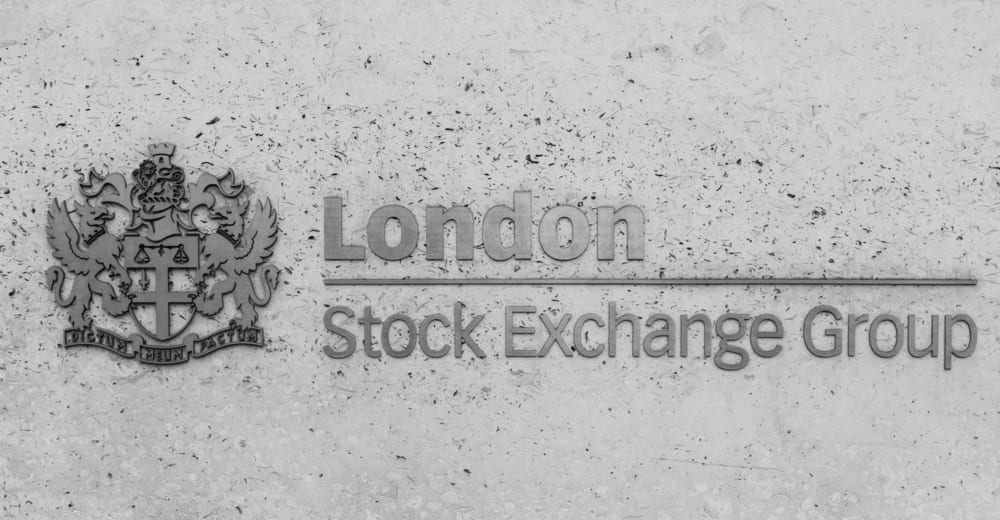 Birmingham-headquartered floorcoverings maker Headlam Group has revealed it is now set to report an underlying pre-tax profit for its current financial year ahead of market expectations of a break-even performance.

Subject to trading for the remaining of the year, the business said its current expectation for its pre-tax profits will be between £14m and £16m.

A statement to the London Stock Exchange said: The company has continued with the projects under its Operational Improvement Programme which will give rise to both revenue and margin enhancement.

Several projects continue in the planning phase which will be detailed in Q1 2021 along with the anticipated financial and operational benefits. The two most significant currently underway are the network consolidation in the South East and transport integration, both outlined in the interim results announcement, it stated.

following the previously announced consolidation of businesses into the new Ipswich regional distribution centre to be undertaken in the first half of 2021 and closure of sites no longer required, it is now also proposed that the main warehousing and distribution operations of Domus will move to the company’s Rochester site where capacity will be created following the consolidation. This will allow for the termination of existing leases in West Molesey upon their expiry in July 2021 and further network simplification, the company said.

It stated, against the backdrop of Covid-19, the Company took the opportunity to accelerate the roll-out of the transport integration project focused around more effective delivery fleet utilisation.