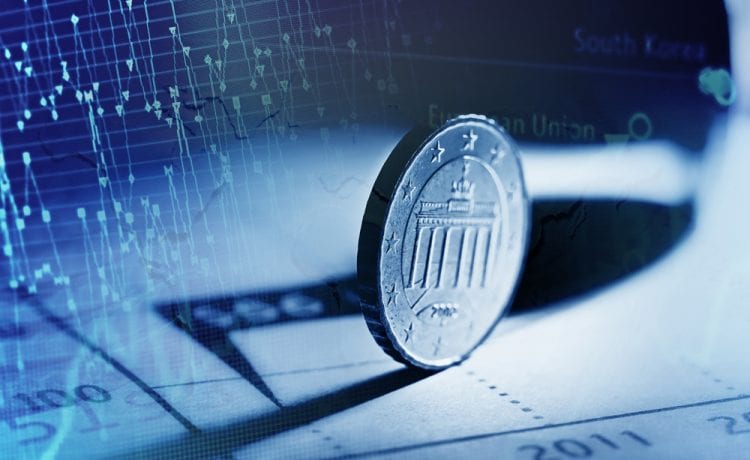 European and United States stock markets were mixed on Tuesday as a rally based on reinvigorated hopes for a coronavirus vaccine ran its course.

Equities in Europe and the US surged higher on Monday following news from American biotech group Moderna that its vaccine candidate was 94.5% effective in preventing COVID-19 — the second positive vaccine news in a week.

But the rally petered out on Tuesday, with the Dow closing 0.6% lower and the Nasdaq and S&P 500 also ending in the red.

Analysts believe the setback is temporary considering that New York stocks were due for a pause after significant increases this month.

It doesn’t seem that the market is really in any danger of giving back any serious gain, Peter Cardillo of Spartan Capital said.

In Europe, London dropped 0.9% at the close, while Frankfurt was essentially unchanged and Paris gained 0.2%.

As COVID-19 infections have been surging across the US and Europe, chances have diminished that Washington lawmakers will pass a big stimulus package before Joe Biden is sworn in as president in January.

That has traders shifting their focus away from the US election earlier this month and towards the state of the economy.

The euphoria created by the presidential election result and the vaccine announcement will give way to a more sober analysis of how long and smooth the road to recovery will be, said Chris Iggo at AXA Investment Managers.

But like Cardillo, Briefing.com analyst Patrick J. O’Hare noted that the Dow has shot 13% higher in the past 11 trading sessions.

For now, this weakness has more to do with a pullback from a short-term overbought position, he said.

Dealers have been upbeat since the conclusion of the US election and its attendant uncertainty, as well as the recent announcement by pharmaceutical giants Pfizer and BioNTech that their virus vaccine had been 90% effective in trials.

That fanned hopes the global economy could soon begin to get back on track.

With the virus now spreading at a fast rate, the next few months may be very challenging, he said in a discussion. So it’s probably too soon to say with any confidence what the impact on the path of the economy will be from the vaccines.

Hopes for a US stimulus meanwhile remain slim. Biden on Monday called for Congress to pass a COVID-19 relief package like one enacted earlier in the year that helped the economy weather the initial phase of the outbreak.

But Republicans controlling the Senate have showed no signs of budging in their opposition to such a bill.

A joint statement issued after the meeting said, “All participating countries need to be vigilant, proactive, and be prepared to act, when necessary, to the requirements of the market.”