London Stock Exchange shrugs off a slowdown in equity trading 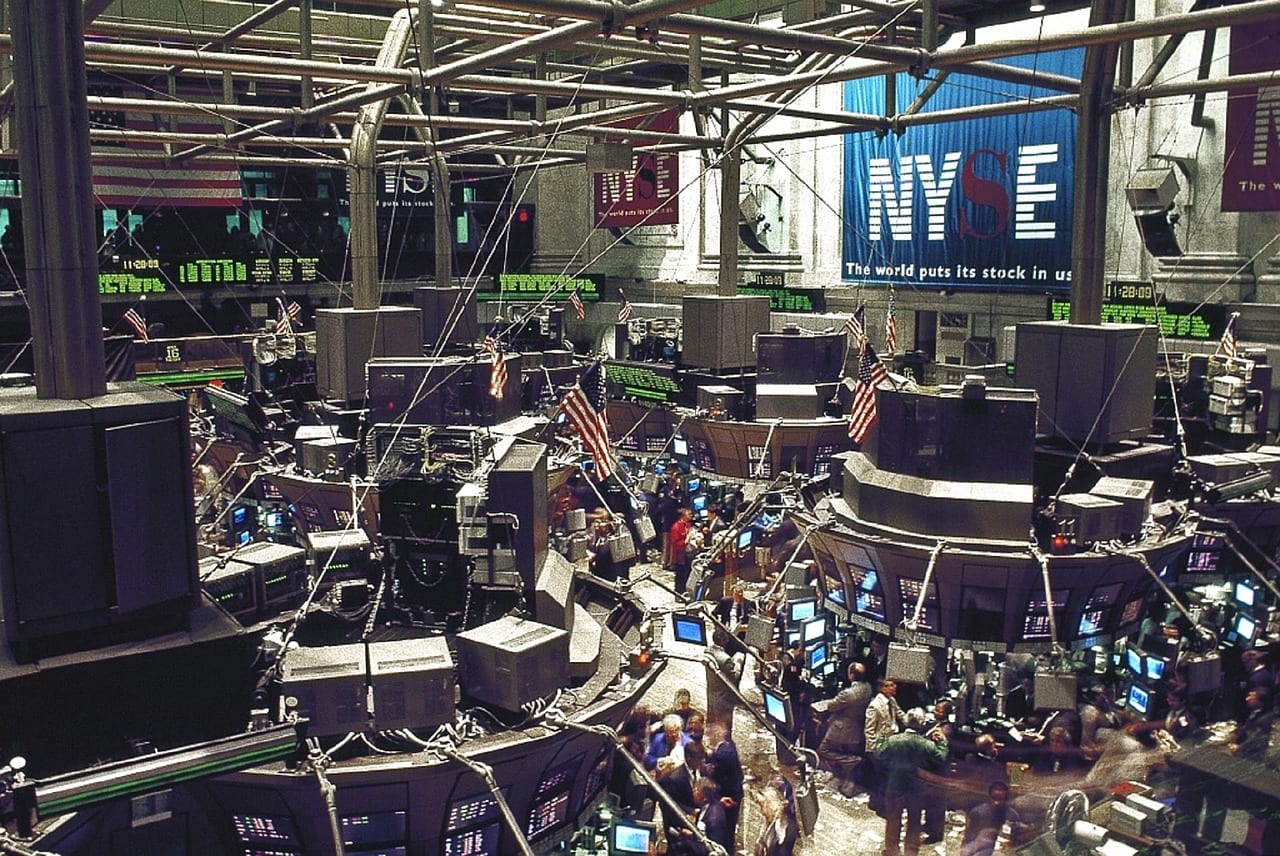 London Stock Exchange shrugged off a slowdown in equity trading as its clearing house saw record volumes, a signal that attempts by rival Deutsche Boerse (DE:DB1Gn) to divert business from London to Frankfurt ahead of Brexit had made little headway.

London has so far kept its central role in clearing euro financial transactions ahead of Britain’s exit from the European Union, but rivals have stepped up efforts to attract business.

The LSE on Wednesday reported higher first-quarter income as its clearing and information services businesses grew strongly against what it called a challenging market backdrop.

Total income from continuing operations rose 5 percent to 546 million pounds in the quarter ended March 31, in line with company supplied estimates from 14 analysts.

While equity markets were slower due to macroeconomic uncertainty, there has been an improved listing environment in Q2, Goldman Sachs (NYSE:GS) veteran and LSE top boss David Schwimmer said in a statement.

LSE’s robust results come after Schwimmer, who took over in August and announced plans to cut jobs as the exchange prepares for Brexit. LSE’s shares were up 2.2 percent higher at 5,124 pence at 0901 GMT.

The LSE said there was “no discernible change to customers’ use” of its derivatives clearing service at LCH, reinforcing its stronghold ahead of Brexit.

The exchange operator has no plans to seek a licence for clearing interest rate swaps at its Paris subsidiary, saying it intends to rely on obtaining EU approval to continue serving EU clients from London after Brexit.

The exchange’s pan-European share trading platform Turquoise has a licence to trade from Amsterdam as well as London if need be.

LSE’s capital markets division, which makes money from fees paid by companies listing on its markets and the trading of stocks and bonds, was the only weak spot, with revenue down 9 percent, mainly reflecting lower equity trading volumes.

The company also welcomed its new Chairman Donald Robert on Wednesday, marking the completion of a change in management since its fifth attempt at an Anglo-German tie up failed.

Please remember that investments of any type may rise or fall and past performance does not guarantee future performance in respect of income or capital growth; you may not get back the amount you invested.
Richard StanleyMay 2, 2019