UK property industry continues to be hit by Brexit 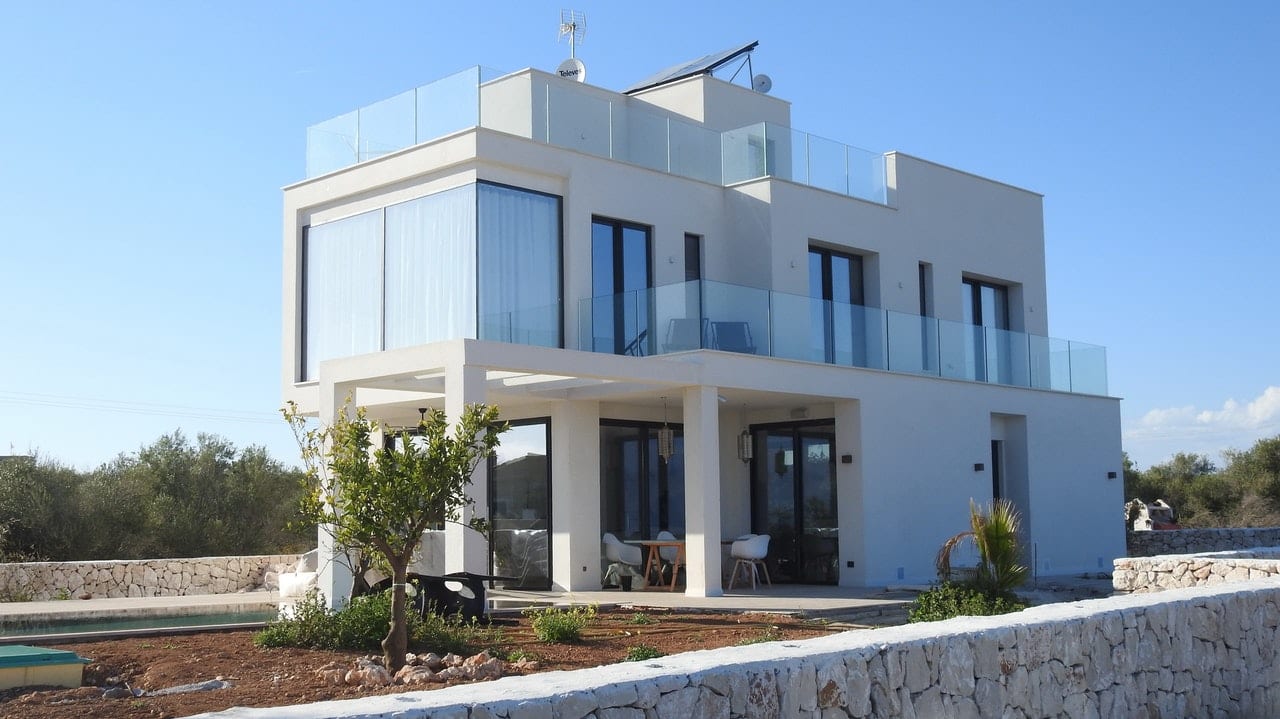 Investment consultancy London Central Portfolio is warning that sales continue to fall across the capital, fuelled by Brexit uncertainty.

It reports that transactions in Greater London saw a fall of 7.1 per cent in the first three months of 2019, which LCP puts down to Brexit.

It says this plummet follows the long-term trend of falling transactions with a drop of 3.4 per cent over the year.

At 87,368, they are now 24.7% lower than in June 2016, when the EU Referendum took place. It illustrates the devastating impact the ensuing uncertainty has had on the property market, coupled with numerous tax hikes since 2014, according to the latest LCP report.

If the current cross-party talks yield a compromise which can be ratified, then the prospect of a swift exit is still on the table. If not, there will be an extension of the limbo that not just the London housing market finds itself in, but the UK economy as a whole, with significant negative implications, it warns.

The consultancy says new build prices across Greater London now stand at an average of £691,452, representing a 21.5 per cent premium over existing stock and an annual increase of 15.2 per cent. “However, new build transactions are falling much faster than existing stock, at a rate of 18 per cent annually”, it cautions.

Ironically the possibility of a Brexit departure from the EU at the end of March as originally intended led to a surge in activity amongst international buyers and the wealthy in prime central London, LCP reports.

Even so, prices in this sector fell by another 3.7 per cent in the first quarter of the year and annual transactions stand at just 3,378, a fall of 15.7 per cent.

Chief executive of LCP, Naomi Heaton says it had been anticipated that following Brexit D-day, there would be a clear roadmap for the UK to leave the European Union engendering a market revival. However, subsequent delays to the departure have created more uncertainty. This is unlikely to change materially until a clear decision is in the offing.

She says that “the Brexit wobbles” that have been evident in the capital for some time are now impacting on England and Wales as a whole.

Heaton says that buyers’ faith in the market has waned and sellers are beginning to question whether now is the best time to make a move. Average prices have fallen every month since last September. In previous market cycles, London has often been an early indicator of what was to come for the rest of the UK. This may well presage more bad news to come for the domestic market.

Please remember that investments of any type may rise or fall and past performance does not guarantee future performance in respect of income or capital growth; you may not get back the amount you invested.
Richard StanleyApril 30, 2019