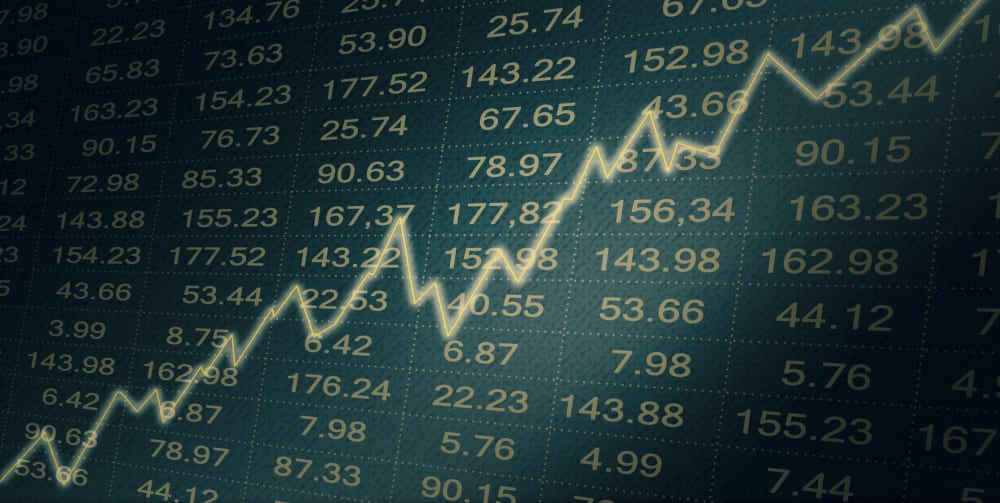 London stocks were back in the green by the close on Thursday, managing a decent afternoon despite dire European and UK PMIs, with housebuilders on the rise.

Those gains for equities came even as figures showed a record slump in UK economic activity in April, as Covid-19 coronavirus lockdowns at home and abroad took their toll.

The IHS Markit/CIPS flash composite index – which measures activity in both the services and manufacturing sectors – slid to a record low of 12.9 from 36.0 in March, coming in well below consensus estimates of 31.4.

Of that, the services business activity index fell 12.3 in April from 34.5 the month before and against consensus expectations of 29.0, while the manufacturing index declined to 32.9 from 47.8, versus consensus of 42.0.

The UK economy has been hit by the Covid-19 outbreak in April to a degree far surpassing anything seen in the PMI survey’s 22-year history, said Chris Williamson, chief business economist at IHS Markit.

Business closures and social distancing measures have caused business activity to collapse at a rate vastly exceeding that seen even during the global financial crisis, confirming fears that GDP will slump to a degree previously thought unimaginable in the second quarter due to measures taken to contain the spread of the virus, Williamson said.

Williamson said simple historical comparisons of the PMI with GDP indicate that the April survey reading is consistent with GDP falling at a quarterly rate of approximately 7%.

Chris Beauchamp, chief market analyst at IG, added that if an investor had been told on 1 January that, within a few months global PMIs would dive to a fraction of their previous levels, they would have thought the prospect “mad”.

What is equally confusing perhaps is the way markets seem to have taken today’s incredible readings in their stride, or at least in a relatively calm fashion. But then it does not take a genius to infer from the film of deserted European capitals that activity has taken a hit to the solar plexus and will not immediately rebound.

And with talk of a new ‘Marshall Plan’ for Europe doing the rounds stock markets are doing their best to ‘look past’ all the bad data, he said.

In equity markets, Taylor Wimpey was up 9.4% after saying it would start a phased return to construction in May as the housebuilder reported rising orders for new homes.

Vistry Group advanced 11.49% as it said it will restart work on around 90% of its partnership sites and a significant number of its housing sites later in the month.

Other housebuilders gained, with Barratt Developments rising 8.7%, Persimmon ahead 8.37% and Berkeley Group 5.49% higher.

Meggitt rallied 6.66% as it said it was cutting its global workforce by 15% and that it has begun to see a softening in the last few weeks in its civil aerospace business, both in terms of revenue and the forward order book.

On the downside, consumer goods giant Unilever was in the red by 1.79% after it maintained its quarterly dividend but pulled full-year guidance as first-quarter sales came in flat and the coronavirus pandemic hit its food service and ice-cream business.

Drax was 5.43% weaker as its stock went ex-dividend, while fellow ex-divi stock Legal & General managed to reverse earlier losses to close up 1.8%.