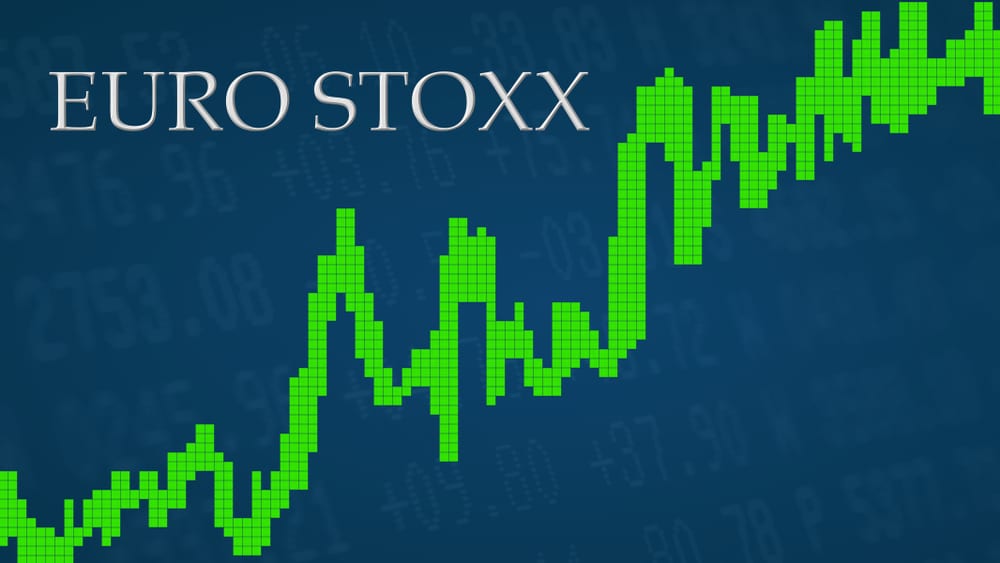 The pan-European Stoxx 600 was up 0.9 per cent, recovering for a second straight day as oil prices edged higher after collapsing earlier during the week

A rally in energy and bank shares lifted European stock markets on Thursday, while investors counted on more stimulus to revive the bloc’s economy as the coronavirus-induced lockdowns brought activity to a halt in April.

The pan-European Stoxx 600 was up 0.9 per cent, recovering for a second straight day as oil prices edged higher after collapsing at the start of the week.

The energy index jumped 3 per cent, with Total, BP and Royal Dutch Shell providing the biggest boost to the Stoxx 600.

Kicking off the first-quarter earnings season for the big European lenders, Credit Suisse Group’s net profit topped expectations, but the bank followed its American peers in bulking up for potential loan losses due to the pandemic.

Banks are better capitalised now than they were in 2007, but this level of bad loans, non-performing loans or loan loss provisions, which affect the bottom line immediately, they’re worrying, said Andrea Cicione, head of strategy at TS Lombard, in London.

Credit Suisse’s shares rose 2.3 per cent and most other regional banks rallied, taking the bank’s index 3 per cent higher.

All other major European sectors traded higher, even as data showed economic activity in the euro zone ground to a halt in April, with several sectors idling plants and furloughing staff.

Across the Atlantic, data showed US jobless claims topped 26 million in the past five weeks, but slowed last week compared with the previous week. Wall Street’s main indices traded over 1 per cent higher.

What the market is failing to appreciate is the size of the macroeconomic shock, said TS Lombard’s Cicione.

Focus is instead on the various exit strategies and the stimulus initiatives by governments and central banks, said Olivier Konzeoue, FX sales trader at Saxo Markets.

A decision from a meeting of European Union leaders regarding jointly financing a recovery is expected later on Thursday. Washington, meanwhile, is preparing to approve another $500 billion to support small businesses and hospitals.

The Stoxx 600 has bounced this month after hitting eight-year lows in March, as trillions of dollars in global stimulus brought back bargain hunters.

Consumer goods giant Unilever tumbled as much as 5.5 per cent to its lowest in three weeks after pulling its 2020 profit forecast, saying it could not “reliably assess the impact” of the pandemic on its business.

Sweden’s AB Volvo shed 5.6 per cent and was on course for its worst day in a week after warning of stalling truck orders and a challenging adjustment to a “new normal” of feebler demand.

Topping the pan-regional index were British homebuilders Taylor Wimpey and Vistry after they announced plans to restart construction work in the next two weeks.