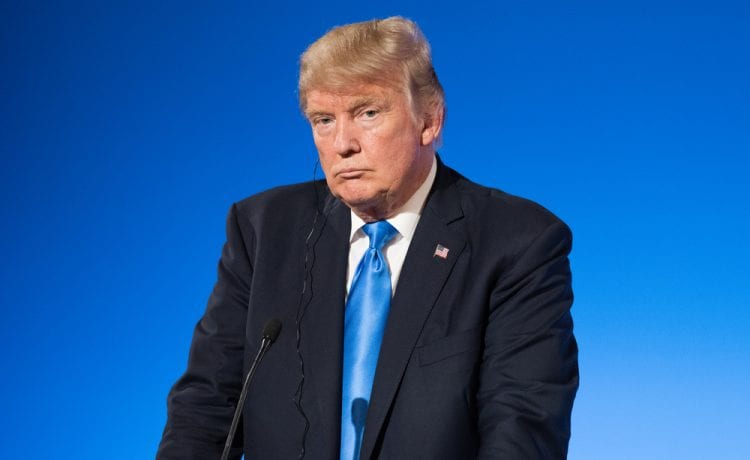 Stocks in London finished in the green on Friday, after the Trump administration in the US changed tack overnight, voicing support for a broad stimulus package for the economy.

Optimism about a stimulus package in the US has lifted sentiment on this side of the Atlantic, said CMC Markets analyst David Madden. There has been a lot of back and forth in relation to what US politicians are pushing for, but ultimately there is hope that some sort of a relief package will be agreed upon.

The FTSE 100 hit a three week high, and mining, pharma and energy stocks have been the biggest gainers in terms of index points, he said.

Madden also noted that commodities including copper and oil had enjoyed a “bullish” run this week, resulting in upward moves for commodity companies.

According to the Office for National Statistics, GDP expanded at a month-on-month pace of 2.1% in August, falling short of economists’ forecasts for a rise of 4.6%.

That left the level of economic activity in the country 9.2% below where it stood in February, before the Covid-19 pandemic hit.

Iain Shepherdson at Pantheon Macroeconomics said that meant the Monetary Policy Committee’s own projections for third quarter GDP, to be 7.0% below its pre-Covid 19 level at the end of the third quarter, would not be met.

Construction sector output was strongest, increasing by 3.0% versus July and taking the three-month rate of change from -11.6% in July to 18.5% for last month.

Late in the session, Chancellor Rishi Sunak unveiled a new job support programme for those businesses which could be forced to close their doors because of tighter coronavirus restrictions, confirming that the staff of such businesses would receive two-thirds of their wages.

Ian Shepherdson said the “sudden explosion” of novel coronavirus cases in the UK meant the country was now on course to overtake Spain and possibly France in the coming days.

He did also note that the test positivity rate in Britain was much lower than in France, at just over half of its level.

Hospitalisations are soaring too, and new restrictions on the hospitality sector, likely including a temporary shutdown in some regions, are coming, he cautioned.

In equity markets, London Stock Exchange Group was up 0.41% after agreeing the sale of Borsa Italiana for about €4.32bn (£3.9bn) to Euronext.

The company is selling Borsa Italiana to get approval for its $27bn purchase of financial data business Refinitiv, announced in August 2019.

British Land was 2.99% firmer after reinstating its dividend, following improved performance for its retail assets after the Covid-19 lockdown.

The commercial property company said it would announce an interim dividend in November and that payouts would be 80% of underlying earnings per share.

It will pay the dividend twice a year instead of quarterly.

British Land suspended the dividend in March to protect its finances as much of the UK economy shut down to stem the spread of Covid-19.

Biffa rose 2.86% after announcing the acquisition of industrial and commercial waste collection business Simply Waste Solutions, which focuses on the south of England.

The FTSE 250 company said it had acquired all of the share capital of Camo, which trades under the Simply Waste brand, for an upfront debt and cash free consideration of £ 35m.

That was being funded from existing committed debt facilities.

Treatt rocketed 9.49% after saying it would pay a final dividend in line with policy, adding that it was “cautiously optimistic” about the outlook for the current year.

The ingredients supplier said profit for the year to the end of September was in line with expectations before the Covid-19 crisis, helped by 16% revenue growth for health and wellness products.