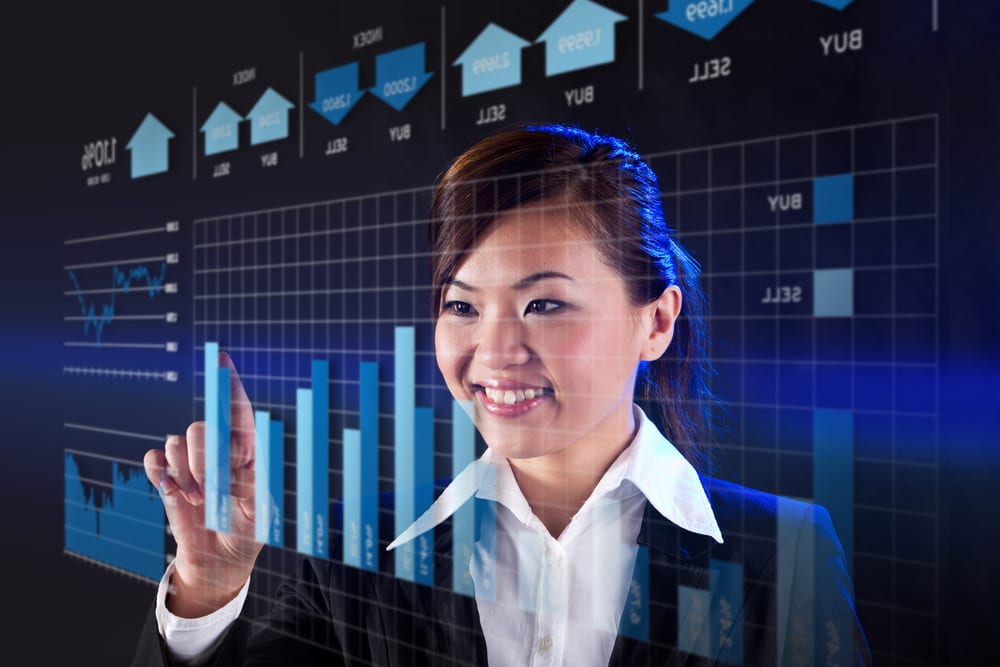 Share markets across the Asia-Pacific region, including Japan, Australia and India, have experienced major swings.

It followed the Dow and S&P 500 in the US having their biggest one-day declines since 1987.

In recent days authorities around the world have announced emergency measures as they attempt to avoid recession.

Short selling is speculation that the price of a stock will go down, and if there are more short sellers than buyers, the price will be pushed down.

Firms including football clubs Lazio and Juventus were on the list, as well as luxury car manufacturer Ferrari.

Japan’s Nikkei 225 index has swung back from being down by more than 10% in early trading to be around 6% lower.

Australia’s benchmark ASX 200 saw its biggest trading swing on record as it reversed a loss of 8.1% to end the day 4.4% higher.

Trading in India’s Nifty 50 stock index was halted for 45 minutes on Friday morning after it fell 10% and hit a “circuit-breaker” and bounced back into positive territory once trading resumed.

In afternoon trading the Hang Seng in Hong Kong was down by 2.9%, and China’s Shanghai Composite was 1.2% lower, both off their session lows.

There is a sense of fear and panic, said James Tao, an analyst at stockbroker Commsec in Sydney. It’s one of those situations where there is so much uncertainty that no-one quite knows how to respond… if it’s fight or flight, many people are choosing flight at the moment, he added.

Friday’s moves follow steep losses in the US and Europe on Thursday, with benchmark indexes on Wall Street and in the City of London seeing their steepest daily falls since so-called Black Monday in 1987. In France and Germany, indexes lost more than 12%.

The selloff gathered pace on Thursday after US President Donald Trump spooked investors when he restricted travel from Europe, and the European Central Bank disappointed markets by holding back on rate cuts.

Those declines came despite actions by the Federal Reserve and European Central Bank to support the market.

Losses on European indexes accelerated after the eurozone’s central bank failed to cut interest rates, although it did pledge fresh stimulus measures.

The New York branch of the Federal Reserve said it was pumping $1.5 trillion to ease strains in the debt markets, offering increased overnight loans to banks and expanding the kinds of assets it will buy to keep firms lending.

The announcement, which came after European markets had closed, briefly sent shares higher, but they dropped back by the end of the day. Last week the US central bank cut rates, followed on Wednesday by the Bank of England.