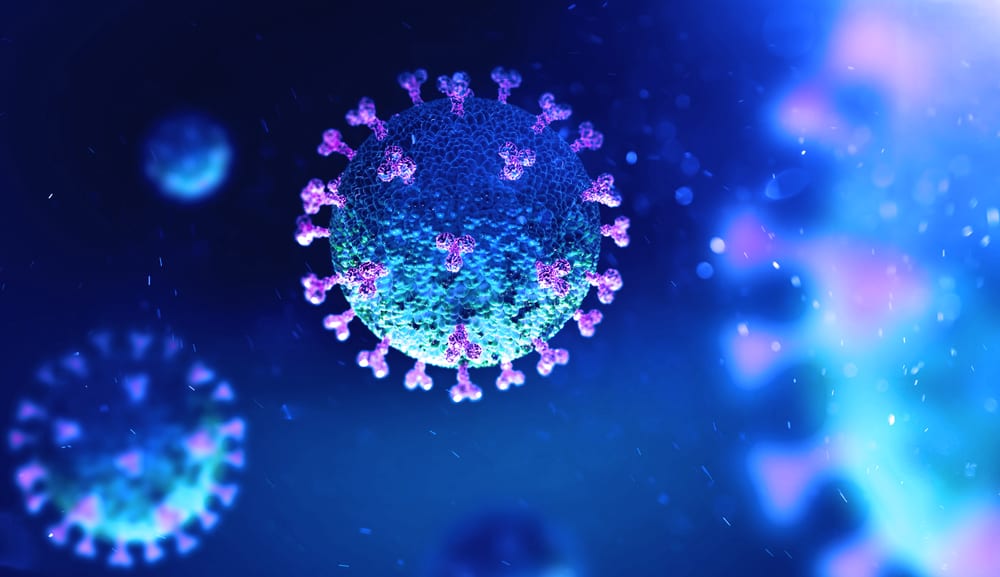 Markets shrugged off emergency measures by central banks in the United States and eurozone, and government fiscal stimulus packages, on fears the virus will catapult the world into a deep recession

Global stock markets suffered historic falls as panic spread Friday over the spiralling coronavirus crisis that has killed nearly 5,000 and infected sport, schools and society across the world.

Japan’s stock market fell more than 10 percent on Friday, following the worst day on Wall Street since the crash of 1987 as traders scrambled to sell everything on fears the virus will catapult the world into a deep recession.

Markets shrugged off emergency measures by central banks in the United States and eurozone, and government fiscal stimulus packages, with fears escalating over the tightening noose on the global economy.

In mere weeks, the market has shifted gears from a transitory health scare to a full-blown global recession, said Stephen Innes, chief market strategist at AxiCorp. Global supply chains are no longer just ‘disrupted’ but are now in the process of shutting down completely.

The human toll also continued to rise, with nearly 131,500 people infected across 116 countries and territories, and 4,925 dead, according to an AFP tally.

The virus, which first emerged in China in December, has quickly spread around the world even as cases in Asia have levelled out in recent days.

China claimed “the peak” of the pandemic had passed its shores, but infections and deaths jumped dramatically in Italy, Spain and Iran, which announced 75 new deaths on Thursday.

French President Emmanuel Macron said it was “the worst health crisis in France in a century” as he ordered schools and universities closed “until further notice” — following similar moves in many other countries.

British Prime Minister Boris Johnson issued a grim warning to the public over the virus, which has predominantly killed the elderly and other people with already weakened immune systems.

More families, many more families are going to lose loved ones before their time, Johnson said, as he urged people with symptoms to stay at home.

With countries imposing travel bans, global tourism has ground to a halt, and many people have been left stranded as dream holidays turned to nightmares.

Betul Akcagoz, a tourist from Turkey on holiday in Vienna, told AFP: “So bad. There is nothing to do. I hope we can go back to Turkey because in our country, they said they might close the borders too.”

“I hope they won’t because we don’t want to be stuck here.”

The chaos extended to Europe’s airports, where confused passengers scrambled to redraw their plans after US President Donald Trump this week banned all travellers from mainland Europe for the next 30 days.

“We just got off our plane and we’re going to go straight back — we can’t believe it,” said 29-year-old Tiara Streng, queuing with three friends at London’s Heathrow Airport for a return flight to Colorado.

The disease has not spared politicians, sports stars or celebrities. Canadian Prime Minister Justin Trudeau is in self-imposed quarantine after his wife tested positive.

Brazilian President Jair Bolsonaro said he was waiting for test results after a top aide contracted the virus following a trip to the United States, where they both met Trump.

The virus has cut a swathe through sporting events around the planet.

The NBA basketball league in the United States was this week shut down for 30 days.

The season-opening Australian Grand Prix became the latest high-profile casualty on Friday, with the event cancelled just hours before the action was due to start after a McLaren team member tested positive.

In England, Chelsea’s players and coaching staff were ordered into isolation as Callum Hudson-Odoi became the first Premier League player confirmed positive, as doubts swirled over the rest of the season.

The virus has placed a major question mark over the “Greatest Show on Earth”, the Tokyo Olympics, with Trump saying “maybe they postpone it for a year.”

But Japan’s Olympic minister said neither organisers in Tokyo nor the International Olympic Committee were thinking “at all” about delaying or cancelling the Games, due to open on July 24.

With authorities warning large gatherings should be avoided during the outbreak that the WHO has officially classified as a pandemic — entertainment venues like Disneyland have been closed and the curtain this week also came down on Broadway.

Ted Levitt, a 63-year-old pensioner came to New York from Maryland with his daughter to watch “Hamilton” and thought the measures were overblown as he learned on Thursday the show was cancelled.

I think it’s not as bad as they say but I guess you’ve got to stop it somehow. I think everybody’s getting a little bit crazy, he told AFP.