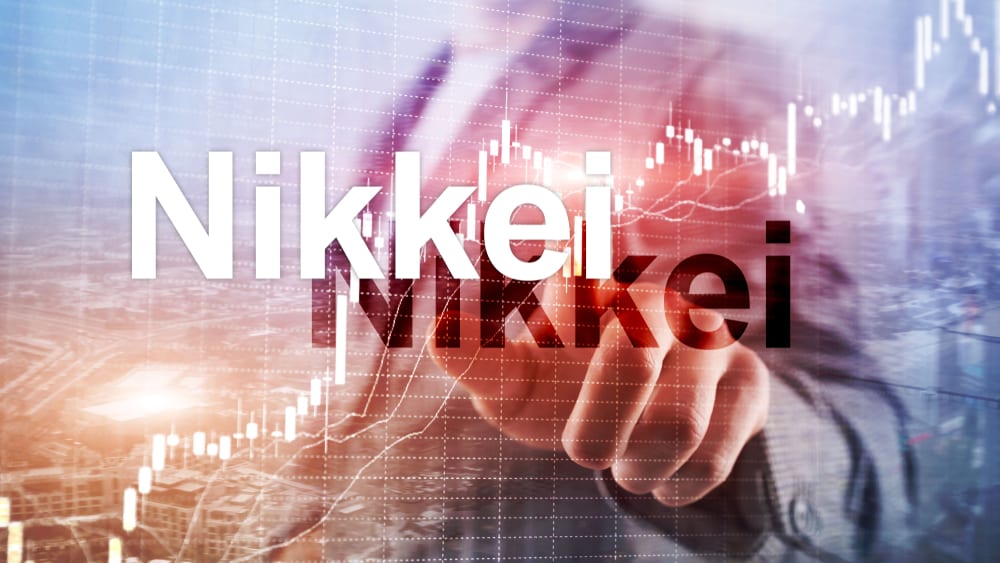 Japan’s Nikkei share average tumbled on Friday as investors rushed to exit stocks and real estate funds on fears the global coronavirus pandemic will scupper the Tokyo Olympics and lead to a recession both at home and abroad.

It was on course to post its biggest decline since March 2011, when the market was decimated by the triple disaster of an earthquake, tsunami and a nuclear accident.

It feels like panic. Investors are selling even assets that should not be largely affected by the coronavirus, ignoring all the fundamentals, said Takuya Hozumi, global investment strategist at Mitsubishi UFJ Morgan Stanley Securities.

Selling mounted as investors have little idea now on how much the global economy will slump as the coronavirus spreads, forcing many governments to impose more restrictions on daily life, analysts said.

The fear grew markedly after U.S. President Donald Trump on Wednesday imposed restrictions on travel from Europe to the United States while offering little in the way of measures to support consumption.

With so many restrictions on people’s moves, this will be a man-made recession. If governments stop human moves to such an extent, they need economic safety nets too, said Hiroshi Watanabe, senior economist at Sony Financial Holdings.

Watanabe said the Nikkei’s current levels suggested the market has completely priced in a scenario that the Tokyo Games planned this summer will not happen.

Analysts have estimated that a cancellation of the Games would reduce corporate Japan’s earnings by 24%.

The Nikkei has now fallen 29% from a 15-month peak hit in January.

The market has completely priced in cancellation of the Olympics but we still don’t see where the bottom is, Watanabe said.

All of the Nikkei constituents were in the red, and even on the main board with more than 2,100 listed shares, all but seven shares fell. The broader Topix fell 7.2% to 1,232.29.

Real estate companies were hit severely, falling a whopping 11.8% to nine-year lows as the COVID-19 outbreak is expected to encourage remote working, possibly reducing demand for offices in the future.

Real Estate Investment Trusts, which had been bought heavily as an alternative to negative-yielding bonds, suffered brutal declines.