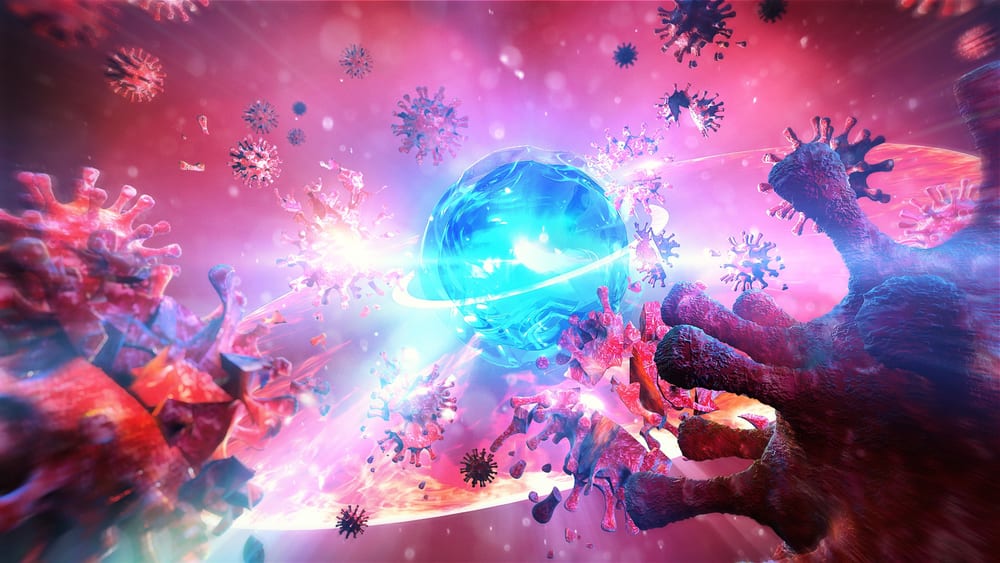 Online U.K. bank Monzo has taken a major hit from the coronavirus pandemic as shown by a funding valuation that is 40 percent lower than its valuation last year

Online U.K. bank Monzo, fresh off a round of layoffs, has taken a major hit from the coronavirus pandemic, as shown by a funding valuation that is 40 percent lower than its valuation last year.

Monzo’s precipitous drop in value was revealed when the virtual bank recently landed $75 million in new funding to weather the coronavirus crisis from a group of investors that reportedly includes Vanderbilt University and Swiss fund Reference Capital.

However, this new injection of capital values Monzo at $1.5 billion, down from its $2.5 billion valuation a year ago, as reported by PYMNTS, while talks were in progress.

The deal is expected to close in a month, the Financial Times reported.

Monzo’s drop in value comes on the heels of layoffs earlier this month, with the five-year-old digital bank cutting as many as 120 jobs in the U.K.

Just four months ago in February, the bank said it planned to hire an additional 500 employees.

Unfortunately we haven’t been able to achieve the goal of preventing the risk of redundancy at this time. It’s genuinely heartbreaking to share the news, a noted a memo sent to Monzo employees that was reported by Reuters.

While Monzo has built a base of roughly 4 million users, it faces increasing challenges, having yet to achieve profitability and with investors growing increasingly reluctant to pump more dollars into tech startups that are bleeding red ink.

Like every other digital shift, innovators will emerge who see the potential of the quantum leap to digital that the pandemic has created and who see an opportunity to amplify digital in a 3.0 world, the report noted.

Still, Monzo lost tens of millions in the run-up to the coronavirus crisis as it pushed to expand the number of account holders, shedding $57.3 million in the 12 months that ended in February, the Financial Times reported.