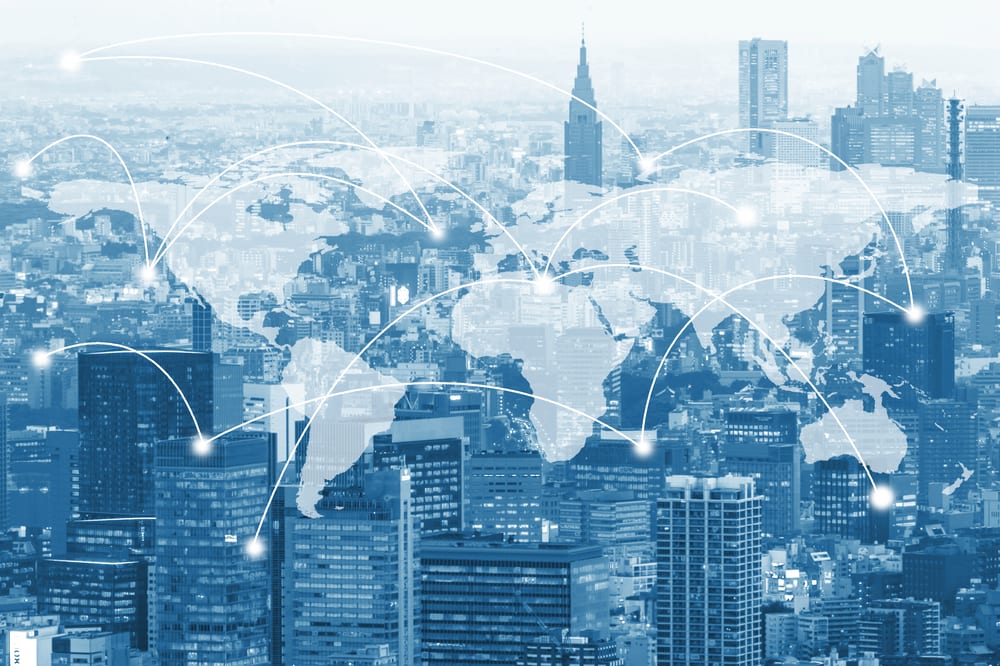 Global markets have seen some of the biggest falls in years as rising coronavirus cases sparked fears over its effect on economies.

More than £62 billion was wiped off the value of the UK’s top index on Monday and Asian markets opened sluggishly on Tuesday.

It came as traders reacted with fear to the first major outbreak of coronavirus in Europe, in Italy.

South Korea’s Kospi had a flat opening after closing nearly 3.9 per cent down the day before.

The Shanghai Composite index shed 1.08 per cent and markets in India and Taiwan also recorded falls.

The market slumps follow Italy’s announcement it had diagnosed more than 150 cases of coronavirus in the country.

This is the biggest outbreak outside China. A lockdown was in place in the Italian regions of Lombardy and Veneto.

The US Dow Jones Industrial Average dived more than 1,000 points in the worst day for the stock market in two years on Monday.

It came as the World Health Organisation (WHO) director general Tedros Ghebreyesus warned the virus could reach a pandemic stage.

He said the WHO was “encouraged by the continued decline in cases in China” where the virus originated though more 77,362 cases have been declared there, including 2,618 deaths.

Outside China, there are now 2,074 cases confirmed in 28 countries, and 23 deaths, including a rapid rise in cases in Italy, South Korea and Iran, he added.

For people with mild disease, recovery time is about two weeks, while people with severe or critical disease recover within three to six weeks.

In the UK, 13 people have been diagnosed with Covid-19 caused by the virus, including four over the weekend who had been on the Diamond Princess cruise ship that was held in quarantine in Japan.

The four Britons from the Diamond Princess cruise ship are being treated at specialist centres.

They were among a group of 30 Britons and two Irish citizens who arrived at a quarantine block at Arrowe Park Hospital in Merseyside on Saturday.