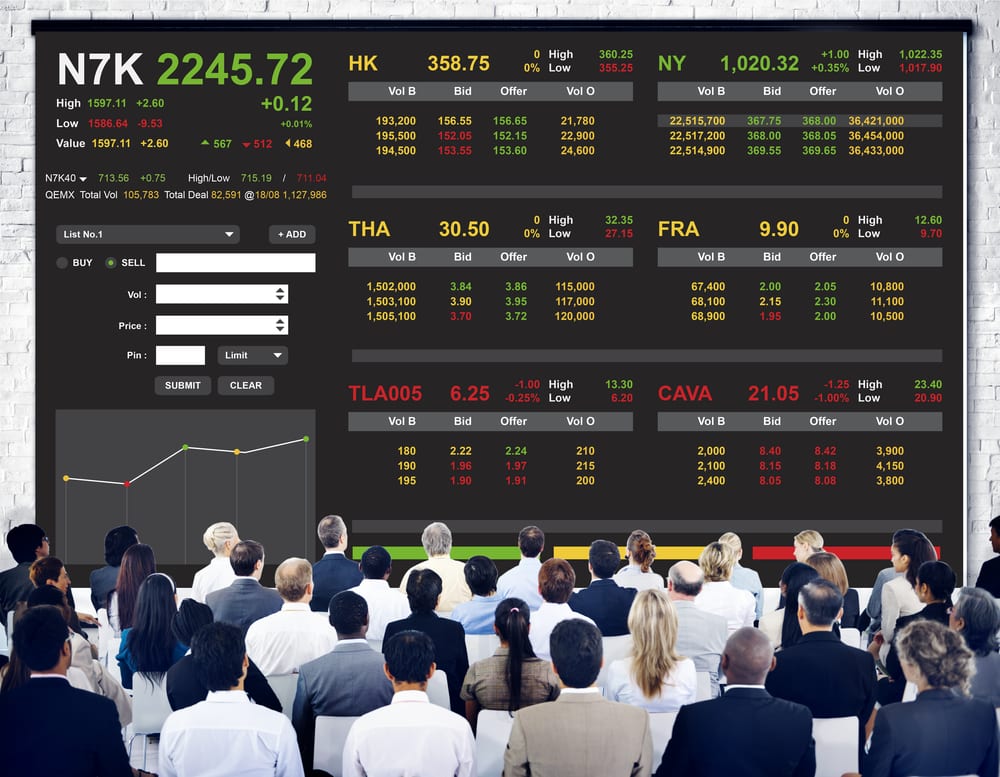 Seoul led a sharp drop across Asian equity markets Monday as South Korea announced a surge in COVID-19 infections, while oil plunged and safe-haven assets rallied on growing concerns about the global spread of the deadly virus. With the outbreak showing little sign of easing investors are increasingly concerned it could have a much longer term impact on the world economy, which was already stuttering, with a number of companies warning about their bottom lines.

Traders had been broadly optimistic that the virus — which has killed nearly 2,600 and infected 80,000 — was being contained outside China but a spurt of infections and deaths in other countries including South Korea, Italy and Iran has fanned fears of a wider outbreak.

While the coronavirus is probably slowing in China, it is speeding up elsewhere, Charles Gillams, at RJMG Asset Management, said. Its impact on Chinese business is already deep. So, whether that has a one economic quarter impact — of some severity — or is a bigger issue remains unclear and indeed we won’t know for while.

On Monday, South Korea reported 161 more cases, taking its total to 763 and making it the world’s worst hit country outside China, with seven people now dead. President Moon Jae-in has raised the virus alert to the highest “red” level, in a bid to strengthen the government response to the spiralling outbreak.

News of the spread hammered the KOSPI, which sank more than three percent in early trade, with market heavyweight Samsung diving 3.4 percent. The won fell 0.7 percent and is sitting at a six-month low. Hong Kong shed 1.5 percent, with Sydney and Manila each dropping more than two percent. Shanghai, Taipei, Wellington were all off more than one percent. Singapore and Jakarta were off around 0.6 percent apiece.

The losses tracked a sell-off on Wall Street, where the S&P 500 and Nasdaq each gave up more than one percent, while US 30-year Treasury yields hit an all-time high, indicating a rush into the safe havens.

Chinese President Xi Jinping said the epidemic was the “largest public health emergency” since the founding of the People’s Republic in 1949 and admitted authorities must learn from “obvious shortcomings exposed” during its response. Beijing will decide later in the day whether to postpone its annual parliament session for the first time since the Cultural Revolution owing to the epidemic.

Meanwhile, Italy has introduced severe containment measures previously seen only in China, with more than 50,000 people in about a dozen northern Italian towns told to stay home. The virus, which has infected at least 152 people and left three dead, has also led to the cancellation of several shows at Milan Fashion Week and the early closure of the Venice Carnival.

Of all the alarming aspects of the rapidly spreading virus out Wuhan is that it’s showing up in patients with no connection to China or the city of Wuhan, ground zero for the outbreak, said AxiCorp’s Stephen Innes.

This, he added, suggested “things are about to get extremely problematic, and market conditions could get exponentially worse this week”.

The fear on trading floors has sent gold, a go-to asset in times of uncertainty, to a seven-year high, while high-yielding, riskier currencies including the Australian dollar and Indonesian rupiah, were well down. Crude prices tanked on worries about plunging demand from China, which is the world’s biggest importer and consumer of the commodity. Both main contracts are down more than 10 percent so far this year.