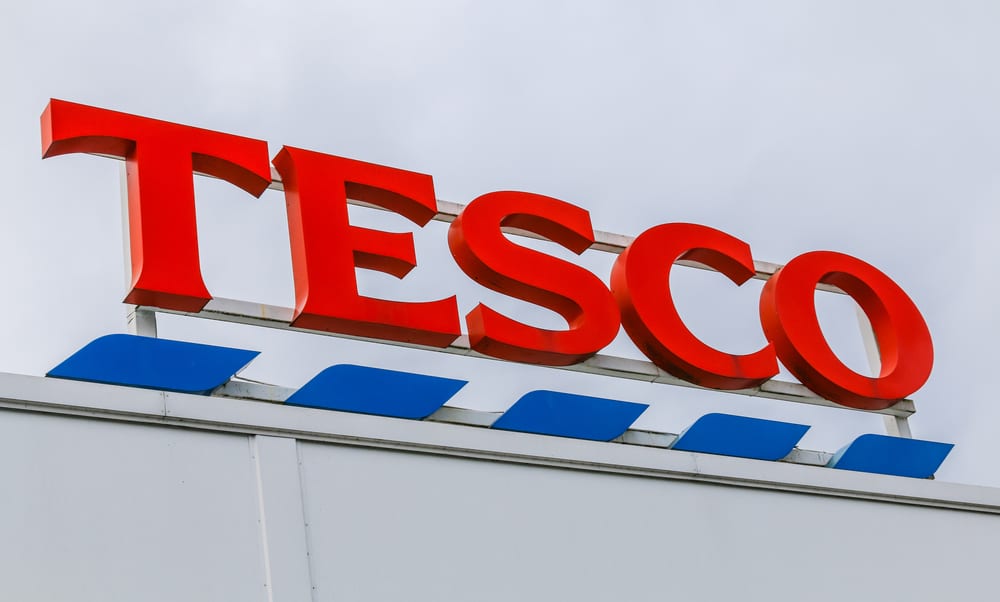 The UK’s largest retailer Tesco is introducing a range of plasters to match different skin colours and better reflect racial and ethnic diversity.

In a supermarket first, its new own-brand fabric plasters, available in light, medium and dark shades, go on sale in all 741 Tesco stores nationwide and online from Monday.

Tesco developed the plasters after a member of staff spotted a now-viral tweet last year, when a black American man described his emotional response when he first used a plaster on his cut finger that matched his skin tone.

Dominique Apollon, the vice-president of research at Race Forward, a US-based non-profit organisation that builds awareness for racial justice, discovered a plaster brand that came in several darker skin tones. The 45-year-old said he was “holding back tears” for an experience as mundane as sticking on a plaster.

His tweet prompted a flurry of comments from other users, highlighting how significant the issue of representative plaster tones is for those in black, Asian and minority ethnic (BAME) communities. Some said their memories of putting on plasters as children were when they were first made aware of race.

The product idea was brought to the attention of senior Tesco team members who accelerated its launch. The development of the plasters was supported by the BAME at Tesco staff network, who helped with testing and feedback and had an input into the product’s final design.

Paulette Balson, the chair of the network, said: “No UK supermarket had ever stocked plasters in a range of skin tones before and we saw this as an opportunity for Tesco to lead the charge and make a genuine difference. Through our research, we know how emotive a product like this can be. For example, one colleague reported that their child had felt self-conscious wearing a plaster on their face to school recently, because it didn’t match their skin tone and stood out.”

In the UK, there is little product choice from mainstream retailers. Boots does not stock plasters in multiple tones, although it does sell transparent ones, which can be used on all skin colours. Specialist brands can be bought online but they are relatively expensive, while the Stickyskin range was launched in the UK nearly 10 years ago.

Nicola Robinson, health, beauty and wellness director at Tesco, commented, as one of the largest retailers in the UK, we understand that we have a responsibility to ensure our products reflect the diversity of our customers and colleagues. We believe the launch of our new skin tone plaster range is an important step and a move that we hope will be replicated by other retailers and supermarkets across the country.