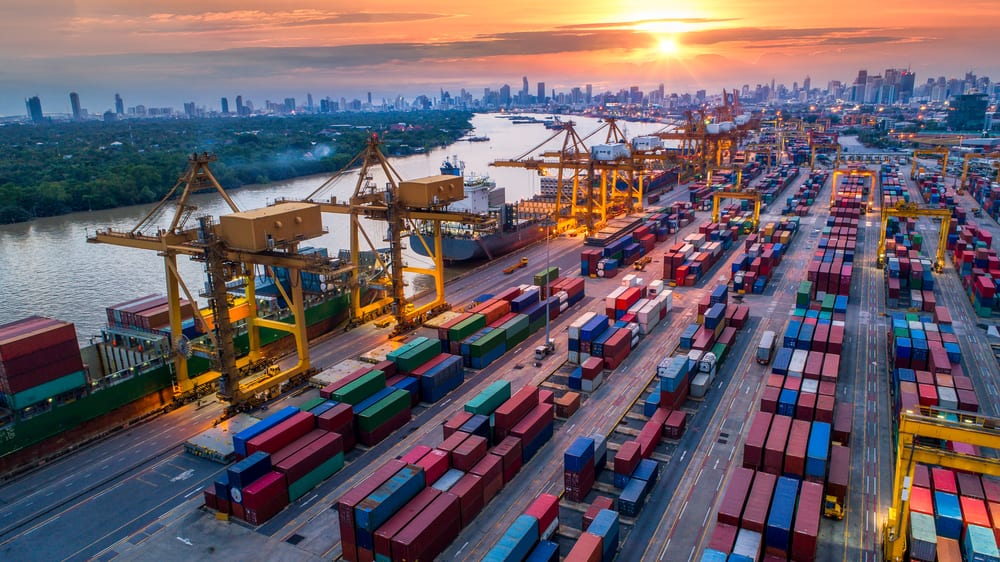 Reneging on the special Brexit arrangements for Northern Ireland will risk trade deals with both the EU and the US, warn experts

Reneging on the special Brexit arrangements for Northern Ireland will risk trade deals with both the EU and the US, experts have warned.

Concern has been raised after Boris Johnson’s Brexit negotiating team has reportedly been ordered to come up with plans to “get around” the Northern Ireland protocol in the withdrawal agreement, which includes checks on goods and food going from Great Britain to Northern Ireland.

Former Irish ambassador to the EU Bobby McDonagh said reneging on it would have serious consequences, including posing a risk to a future deal with Washington, where there is considerable support for Ireland.

If UK gov were to renege on its legal obligations under Brexit withdrawal agreement to protect Good Friday agreement, it would have many consequences. One would be the end of any prospect of a UK-US trade deal, he said in a tweet.

And Catherine Barnard, professor of EU law at Cambridge University, said there would be immediate consequences if the UK did not show good faith both legally and reputationally. If we renege on the terms of the withdrawal agreement, that will trigger the dispute resolution arrangements in the withdrawal agreement. But it is not just the legal issue. It would also damage Britain’s reputation in other trade negotiations because it would raise the matter of whether Britain can be trusted.

If, as some comments suggest, it were to renege on its legal obligations to carry our checks on goods moving from Britain to Northern Ireland, it is hard to see what value the EU, or indeed any country, would see in a future trade deal with the UK. If the UK were to walk away from the binding provisions designed to preserve the balances of the Good Friday agreement, which it agreed to after lengthy negotiations, there would seem in particular to be no prospect of any UK/US trade deal being ratified by Congress, McDonagh said.

A formal dispute could see elements of the Brexit deal, such as fisheries or tariff-free trade taken off the table in a tit-for-tat that could poison the next five months of critical talks on the UK’s future trading relationship with the EU.

The Northern Ireland protocol kicks in from 1 January 2021 whether there is a trade deal with the EU or not.

But Johnson’s chief EU negotiator, David Frost, and his team have been ordered to draw up plans to “get around” the protocol in the withdrawal agreement “so the prime minister can play hardball with Brussels over trade”, the Sunday Times reported. According to the story, Suella Braverman, the new attorney-general, was appointed because Geoffrey Cox, her predecessor, was not willing to take such action.

Barnard said one of the issues is the mystery over the size, nature or makeup of the joint UK-EU committees that will thrash out and agree the precise list of controls and checks that will be needed in Northern Ireland from January next year.

There may be an element of grandstanding here as nobody yet knows who is on the joint committee or the other committees, when they will be set up, or how often they meet. Maybe this is the foothills of the battle over what the joint committee and specialised committee will look like as they will have considerable powers, said Barnard.

According to Whitehall sources, the top committee known as the “joint committee” is expected to be established by the end of March. It will decide on the overall implementation of the deal, with a handful of “specialised committees” and “working groups” set up beneath it to work on issues such as the Northern Ireland checks, EU citizens’ rights and Gibraltar.

Under the terms of the Brexit deal signed off in January, the UK and the EU have already agreed to a series of checks between Britain and Northern Ireland as part of the breakthrough agreement to avoid a hard border between NI and the Irish Republic. That list includes health and safety checks on food and live animals entering the region from Britain.

To guard against any sub-EU standard goods, including factory components and electronics goods such as mobile phones, seeping into the republic and therefore into the single market, there will also be regulatory checks.